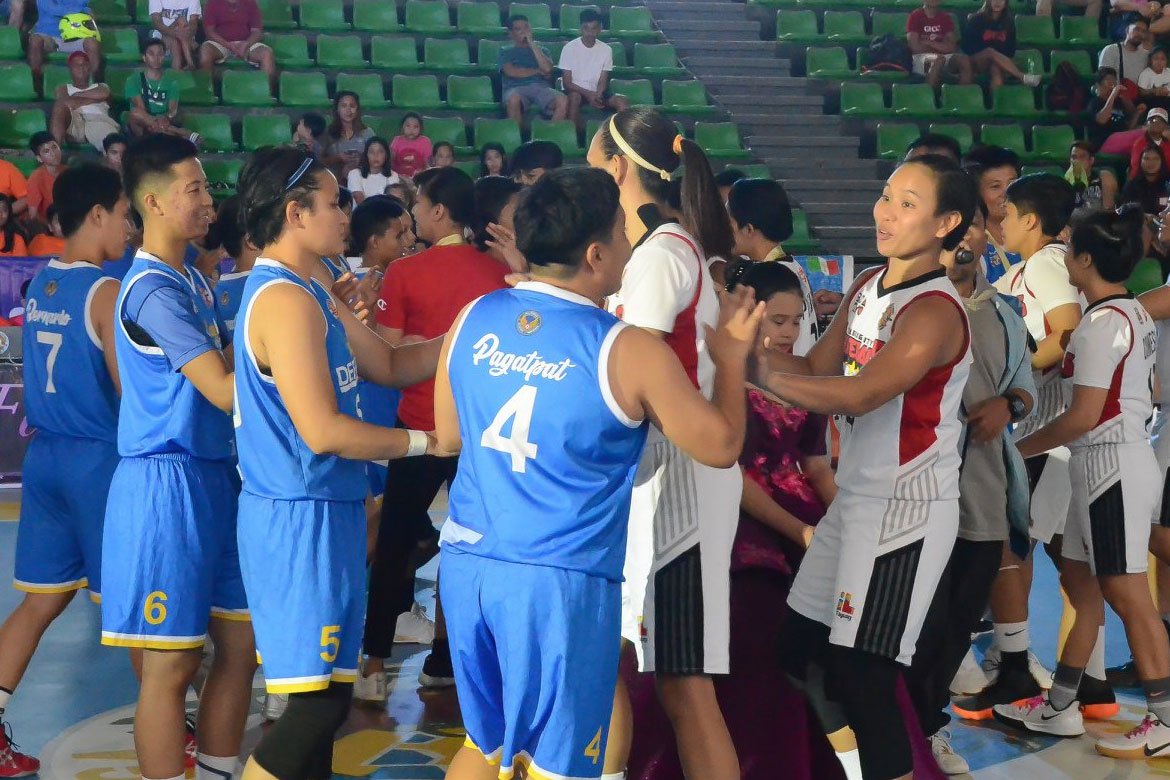 The Women’s National Basketball League received an overwhelming number of applicants for its first-ever draft.

Not wanting to leave aspirants out of the draft proper, the league has decided to move its application date from September 30 to 5:00pm of September 22.

A total of 683 applicants have submitted their draft forms so far.

“We were compelled to make this decision due to the heavy turnout of applications,” shared NBL Executive Vice President Rhose Montreal.

From September 26 to October 2, the league will screen the applicants. It will then unveil the final list of draft hopefuls on October 3.

The tentative date of the draft combine is from October 12 to 16, in a ‘bubble’ in Pampanga.

The online draft lottery will happen on October 18 while the draft proper takes place on October 30.

For those who won’t make it to the September 22 deadline, Montreal promises that they will accommodate more players come 2021. By then, the league expects more teams to join the country’s first-ever professional league for women’s basketball.

“We would like to apologize in advance for those who will not be able to make it to this year’s draft. Next year, we will accommodate more players as more teams are expected to join the league.”