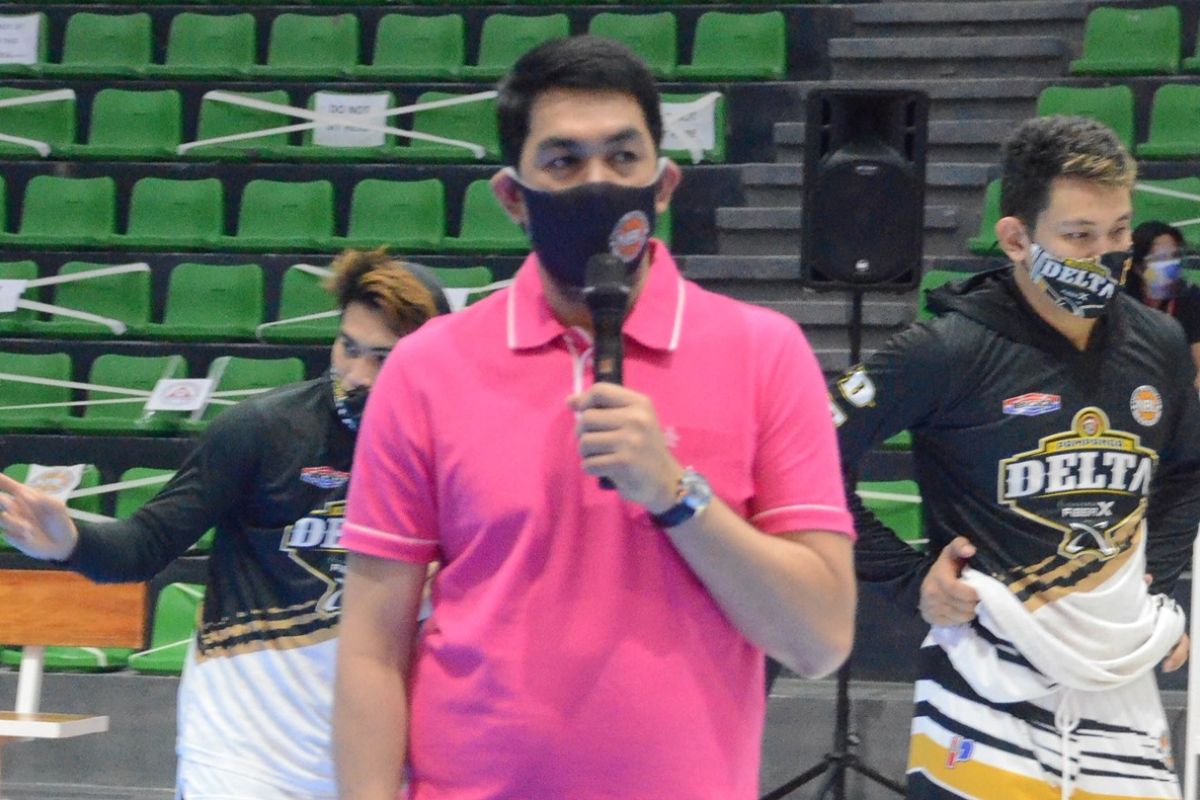 NBL Executive Vice President Rhose Montreal said they had originally set the leagues to launch on June 26. They then decided to push it back to give way to Gilas Pilipinas’ stint in the upcoming FIBA Asia Cup Qualifiers.

The tournament will take place from June 16-20 at the Angeles University Foundation Sports and Cultural Center in Pampanga.

“That’s supposed to be June 26, but because there’s a FIBA qualifier next week, the teams decided to give due respect and support our Philippine team. So, nag-move tayo to another date,” she said in a virtual presser Saturday.

“So July 3 ‘yan together, kaagapay ang Chooks-to-Go,” she added, as both leagues are backed by the Bounty Agro Ventures, Inc.-owned brand.

Montreal said that the seasons will take place in a home-venue-home routine in two locations — one up north, and then another down south. The leagues won’t adopt the bubble set-up as it remains too costly, said the boss.

The NBL actually played in a biosafe zone last year in Pampanga to hold its Finals, where Pampanga beat La Union to take the crown.

“‘Yung experience coming from a bubble medyo hindi talaga siya healthy, so we’re going to an open circuit 5-on-5 for both WNBL and NBL in two areas — one in the north and one in the south,” she explained.

Games will take place during weekends, with WNBL matches slated in the morning while NBL affairs play out in the afternoon.

The sites have yet to be determined, although NBL Commissioner Edward Aquino said that the league has been conducting inspections on the team’s venues to ensure that health and safety protocols are being met.

“Ngayon, this Monday, papunta kami ng Mindoro for the ocular inspection and licensing ng mga players. And then pagbalik namin, [we will be] going to Bulacan din and Paranaque.”

Montreal admitted that it would be challenging for both the NBL and WNBL in running the season, but they are all up for it.

“Everybody accepted the challenge already.”