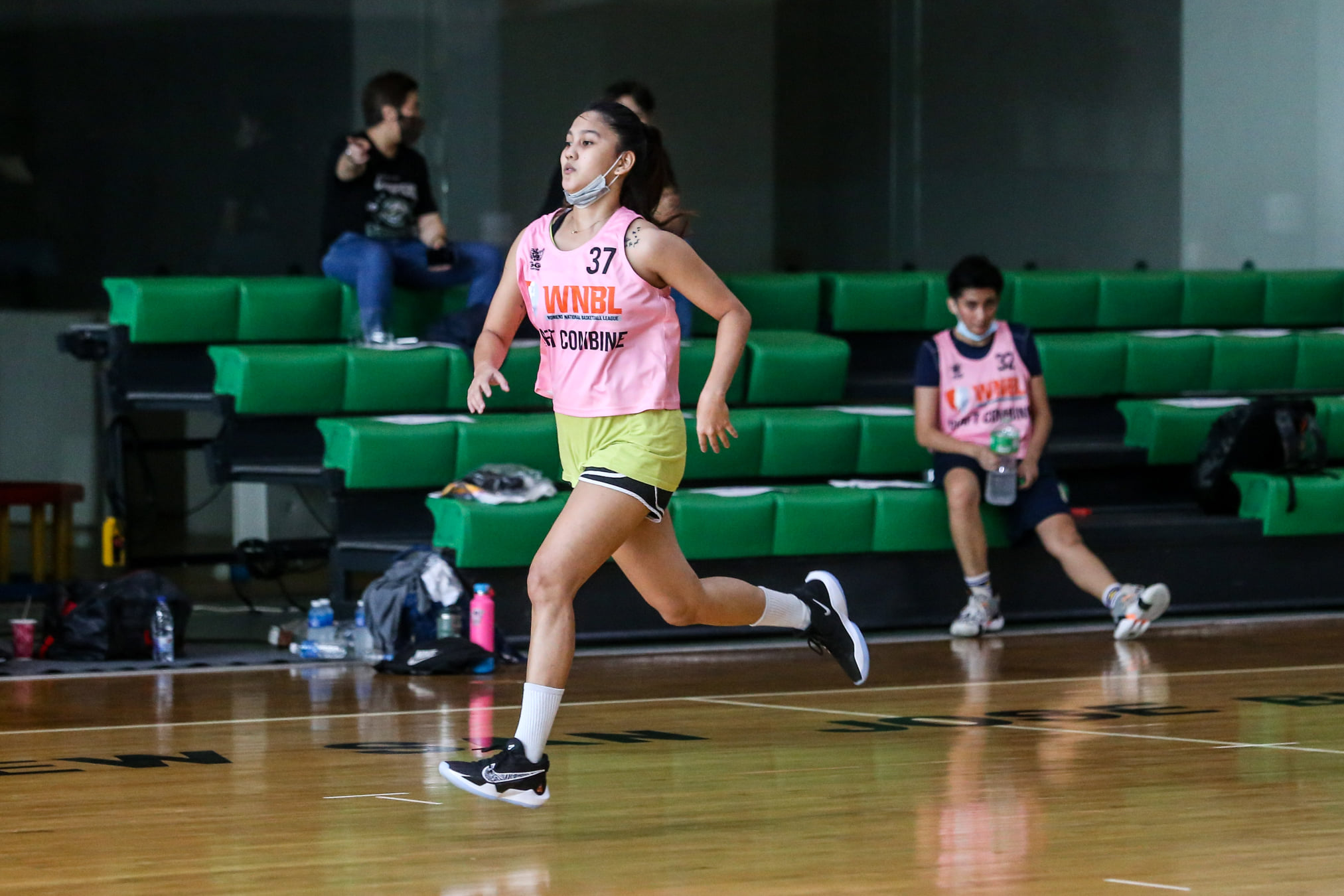 The 5-foot-8 native of Santo Tomas, Pangasinan topped two of the agility tests, finishing the 3/4 court sprint at just 3.18 seconds while clocking in at 12.66 seconds in the lane agility run in the combined supported by Victoria Sports, Chris Sports, Phenom, Tanita, Chooks-to-Go, Uling Roasters, and GIG Sportswear. 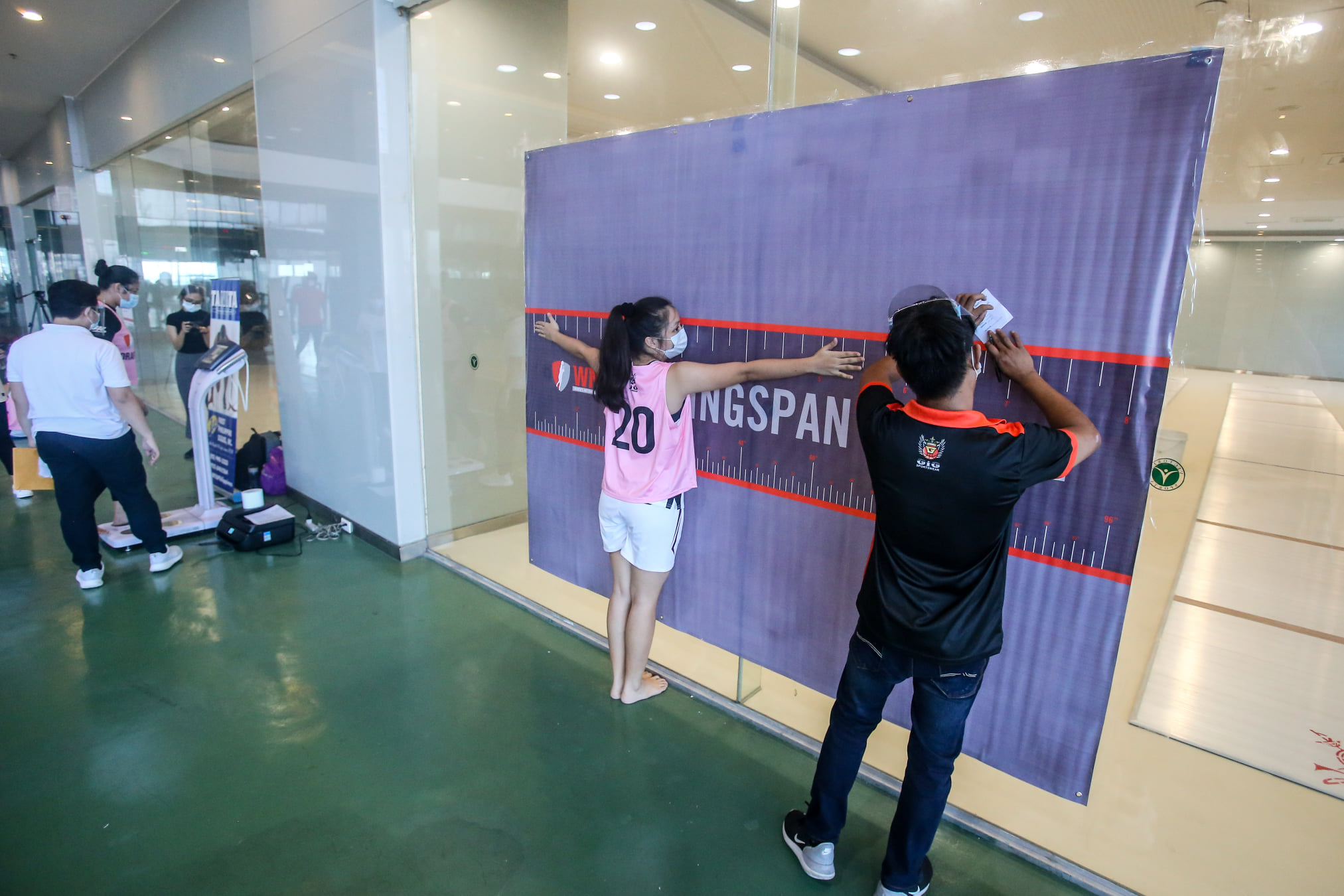 It was not just Stefhanie Ventura who finished the lane agility test at 12.66 seconds, though. University of the Philippines’ Noella Cruz also clocked in at the same time. Cruz is a 5-foot-6 forward. 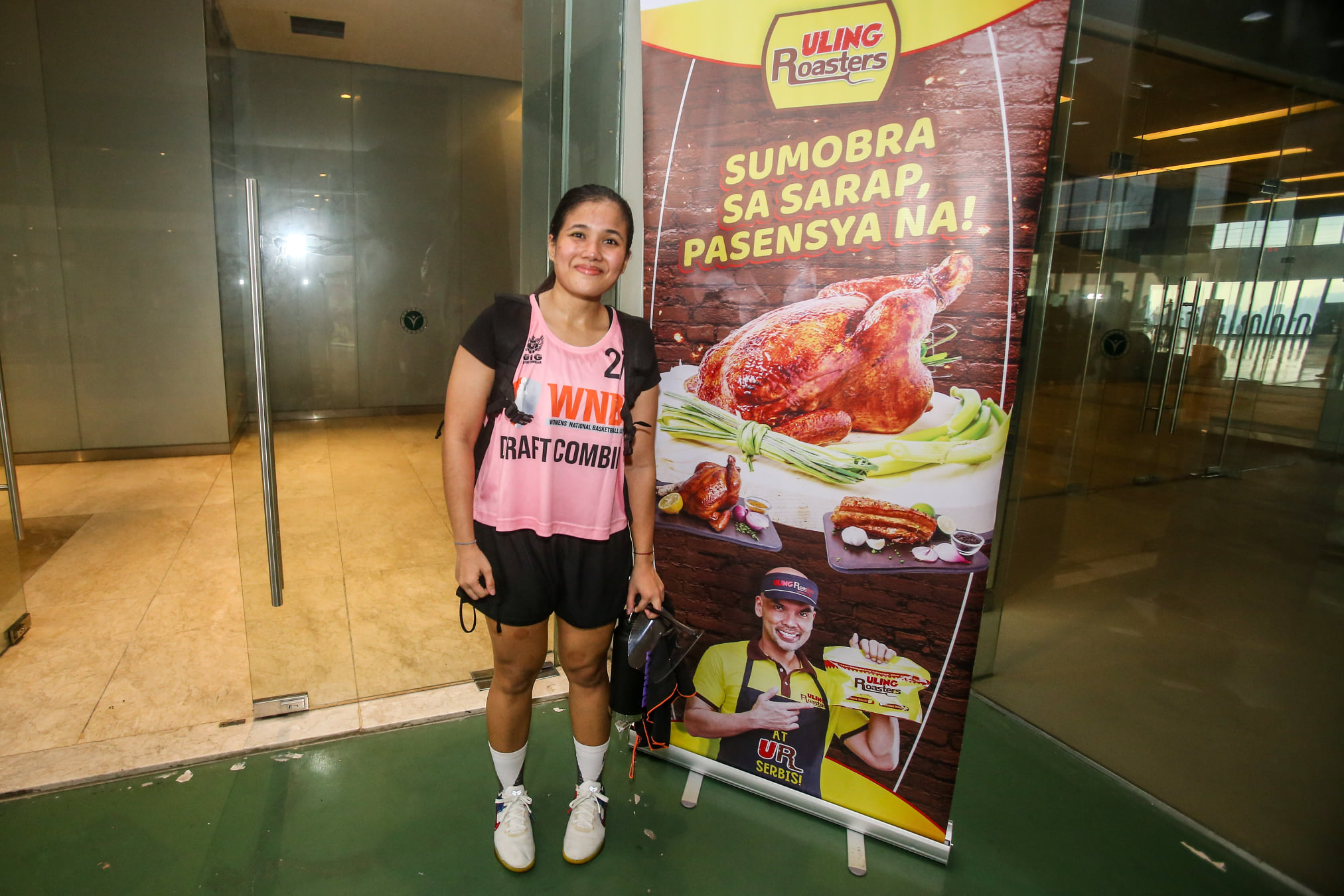 University of Asia and the Pacific’s Syl Alcantara was the fastest in the 300-yard shuttle run. The 5-foot-1 floor general, who owns a Master of Arts in Education major in Basic Education Teaching from Ateneo, clocked in at one minute and one second – a second faster than Adamson’s heady guard Kath Araja. 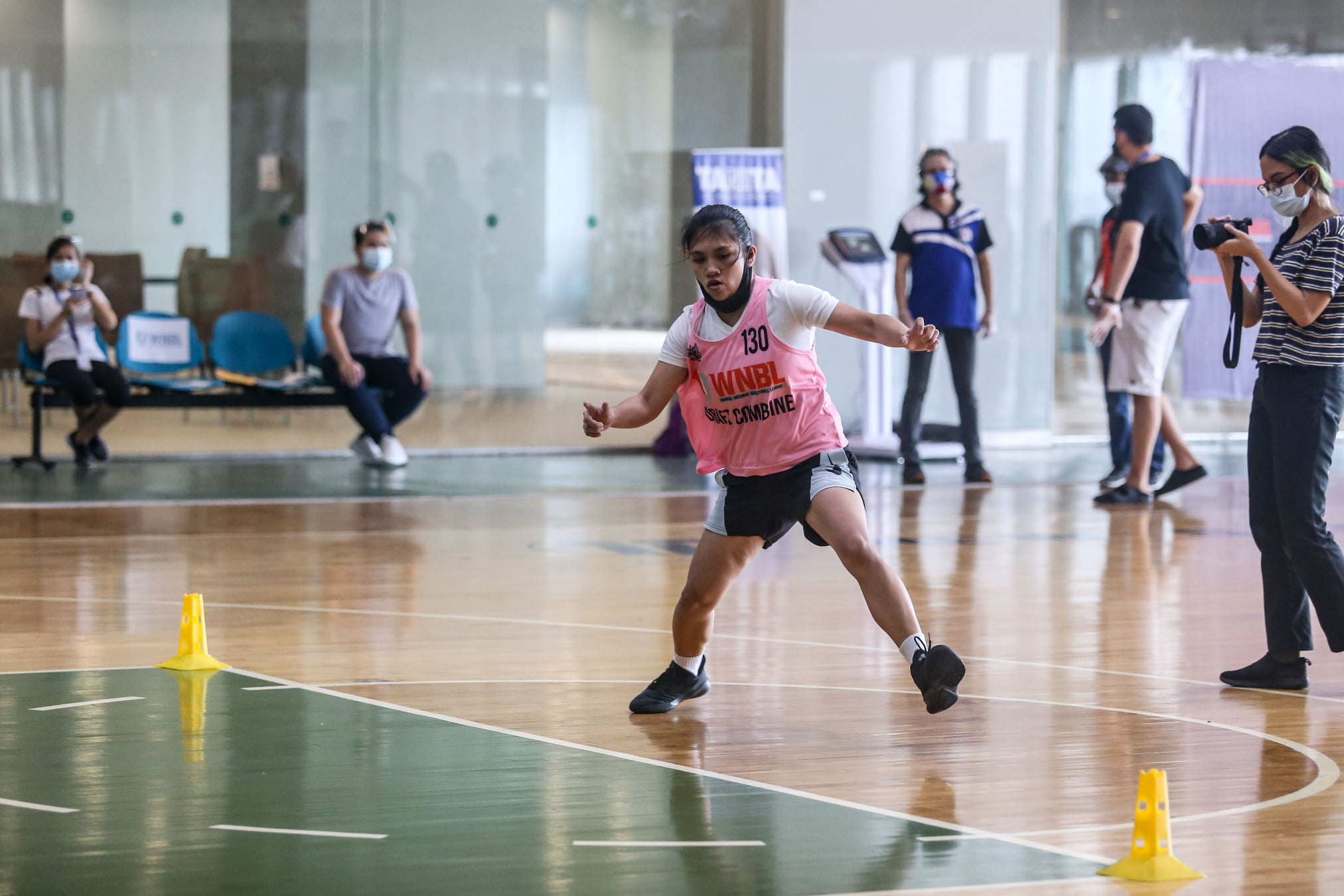 Dianne Ventura, a product of University of the East and a current fitness instructor in a commercial gym, was the highest leaper out of the 111 participants. The 5-foot-1 guard tallied 27-inches in the max vertical jump. 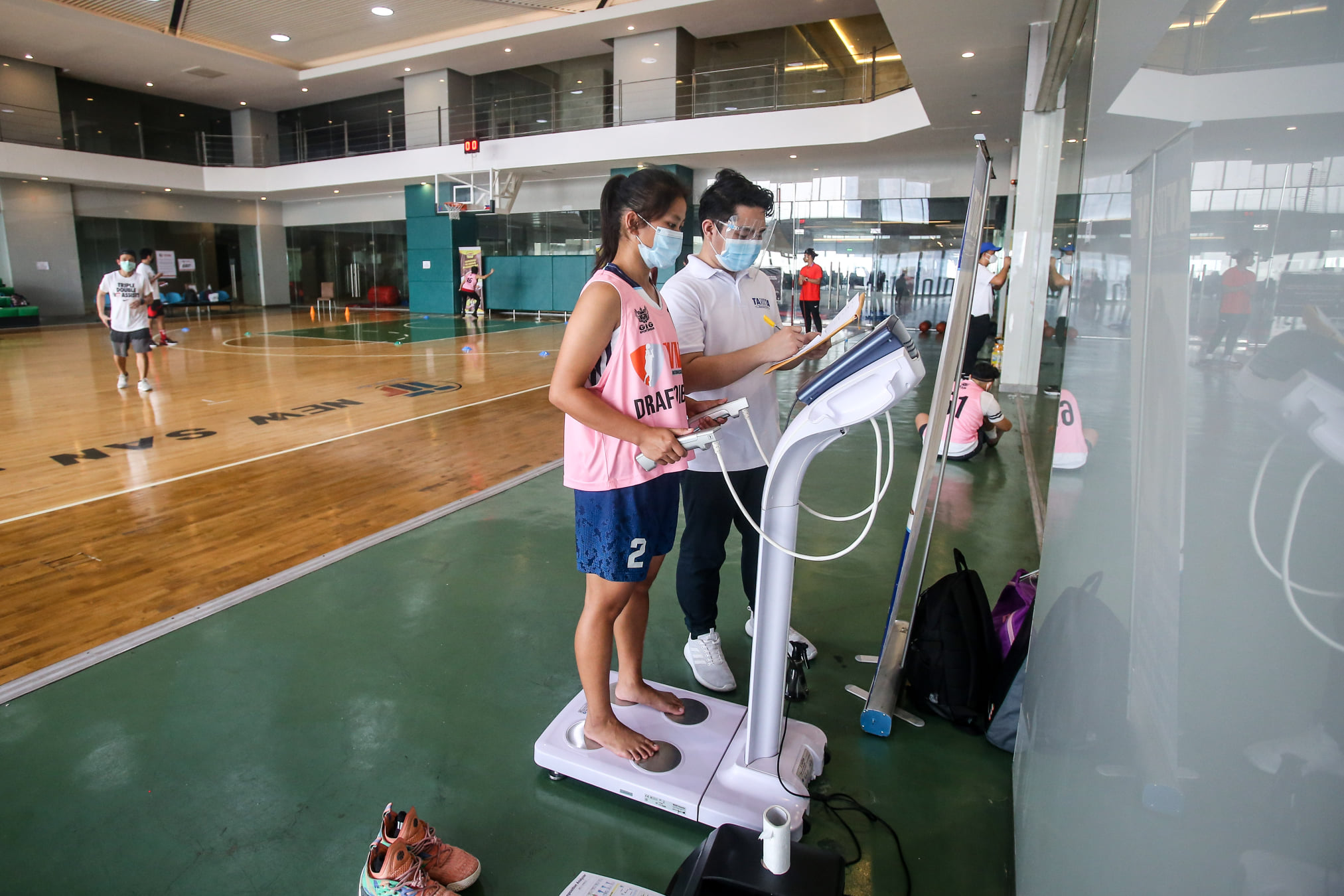 Last but definitely not least are the top shooters of the crop. Araja and Philippine Women’s University combo guard Mary Rose Labrador both knocked down had an average of 83.3-percent clip in the shooting drills.

All the top-notchers will get a bag courtesy of Vaulv Mnl.