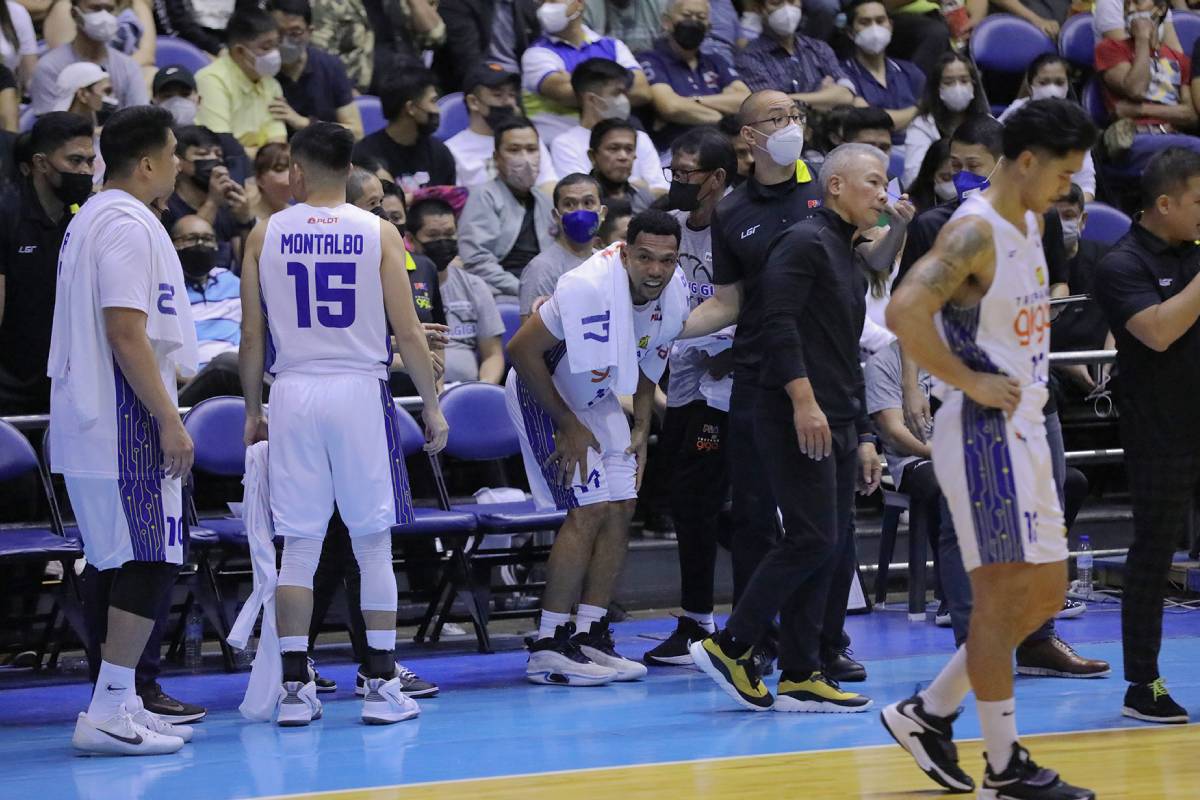 Recovery is of utmost importance for TNT heading into Game Six of the 2022 PBA Philippine Cup Finals with two of its stars nursing injuries.

The Tropang Giga did beat San Miguel in Wednesday’s match to take a 3-2 lead in the series and move closer to a repeat, but could hardly celebrate as the main man Jayson Castro became the latest to hurt his ankle after Poy Erram.

“Our first order of business now is recovery, to make sure we can figure out how severe Jayson’s sprain is,” said head coach Chot Reyes shortly after his side’s 102-93 victory at the SMART Araneta Coliseum.

Play was stopped at the 7:29-mark of the third canto with Castro on the floor, grimacing in pain as he landed on Marcio Lassiter’s foot following a jump pass. He was favoring his right ankle as he made his way onto the bench.

The Beermen winger was then assessed with a flagrant foul penalty one, and the 36-year-old guard still managed to make both of his free throws before being subbed out for good. He left with eight points, two steals, and an assist.

It definitely added the concerns of TNT with Erram nursing an ankle injury as well, which he suffered during practice a day before Game Five.

But the 6-foot-8 center came out to play, and went on to become instrumental in the win as he produced 17 points, seven rebounds, and three blocks in a performance that saw him help out in warding off SMB in the endgame. 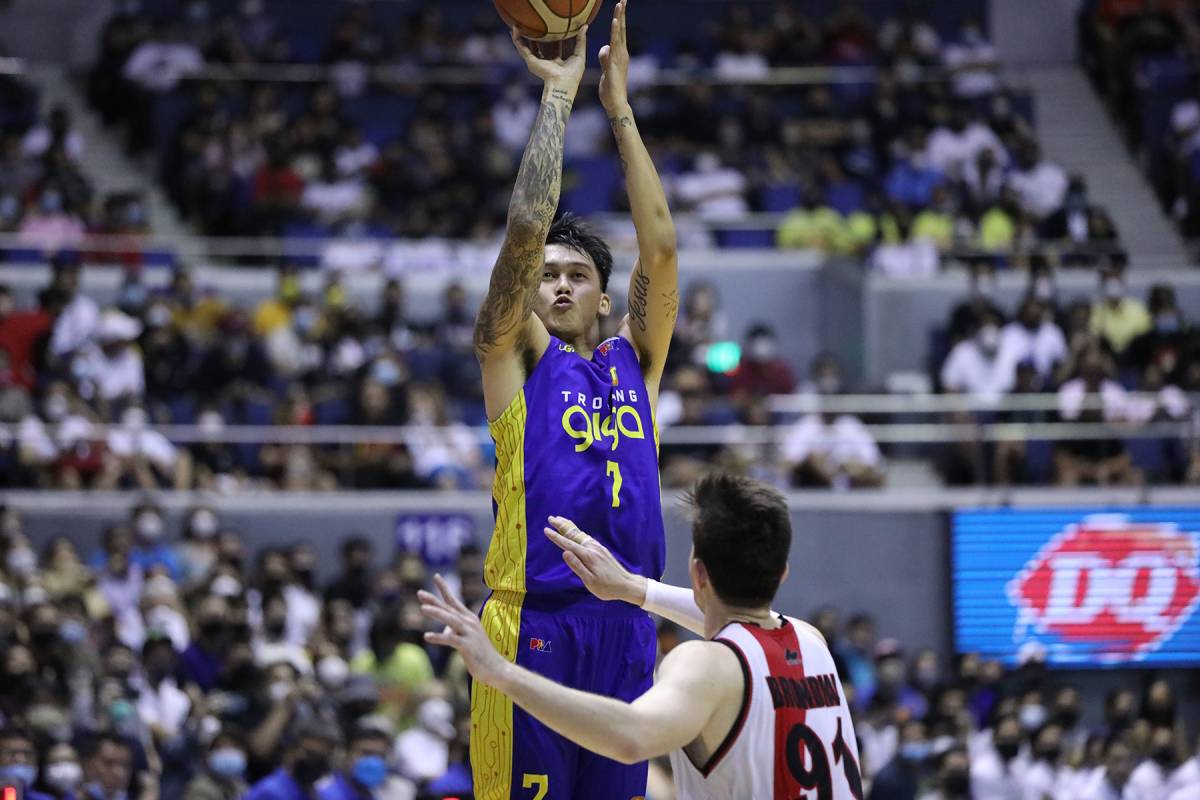 “Poy Erram had a bad sprain in practice yesterday. He went to the hospital right after practice, was in treatment the whole day today, and he suited up. We thought he wasn’t going to be able to, but he suited up,” said Reyes.

The six-time Coach of the Year is worried about his injured wards, but proud at the same time of the courage, the rest of TNT showed to emerge victorious — and, more importantly, lift their side on the verge of going back-to-back.

“The word that goes through my mind is courageous. I thought we fought with a lot of courage,” lauded a proud Reyes. ” We always say that, when one man goes down, there’s no one person that can fill their shoes.

“Who can fill the shoes of Jayson Castro, right? And Poy? But every other person, in increments, little by little, in their own little way, can. I think that’s what happened today. Everyone pitched in,” he added.