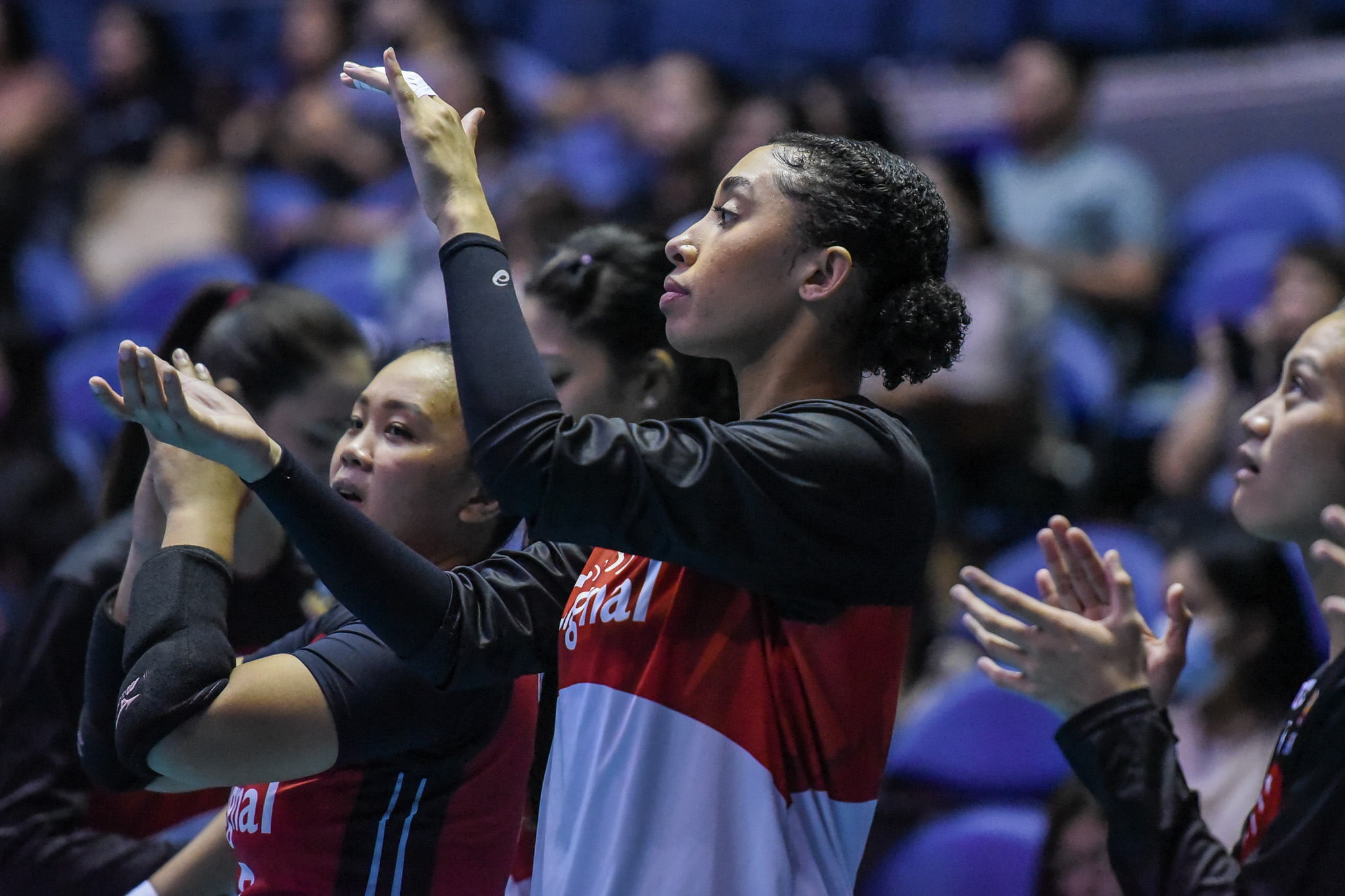 Cignal import Tai Bierria did not play the entirety of the first set in their all-important clash against F2 Logistics that would affect their Premier Volleyball League Reinforced Conference fate on Saturday at the Smart Araneta Coliseum.

But the rest of the HD Spikers proved that they can still perform well despite having their guest player on the bench as they pounced the Cargo Movers in the opener, 25-21.

Head coach Shaq Delos Santos bared that not fielding Bierria was a strategy, but at the same time, the import was not feeling well yesterday.

Star setter Gel Cayuna had no problems playing with an All-Filipino cast with familiarity and chemistry more intact.

The 5-foot-6 playmaker out of Far Eastern University dished out 17 excellent sets to go with four points on two service aces.

Getting the scoring cudgels were Ces Molina and Angeli Araneta with 20 and 15 points, respectively. Meanwhile, Bierria still got six points. 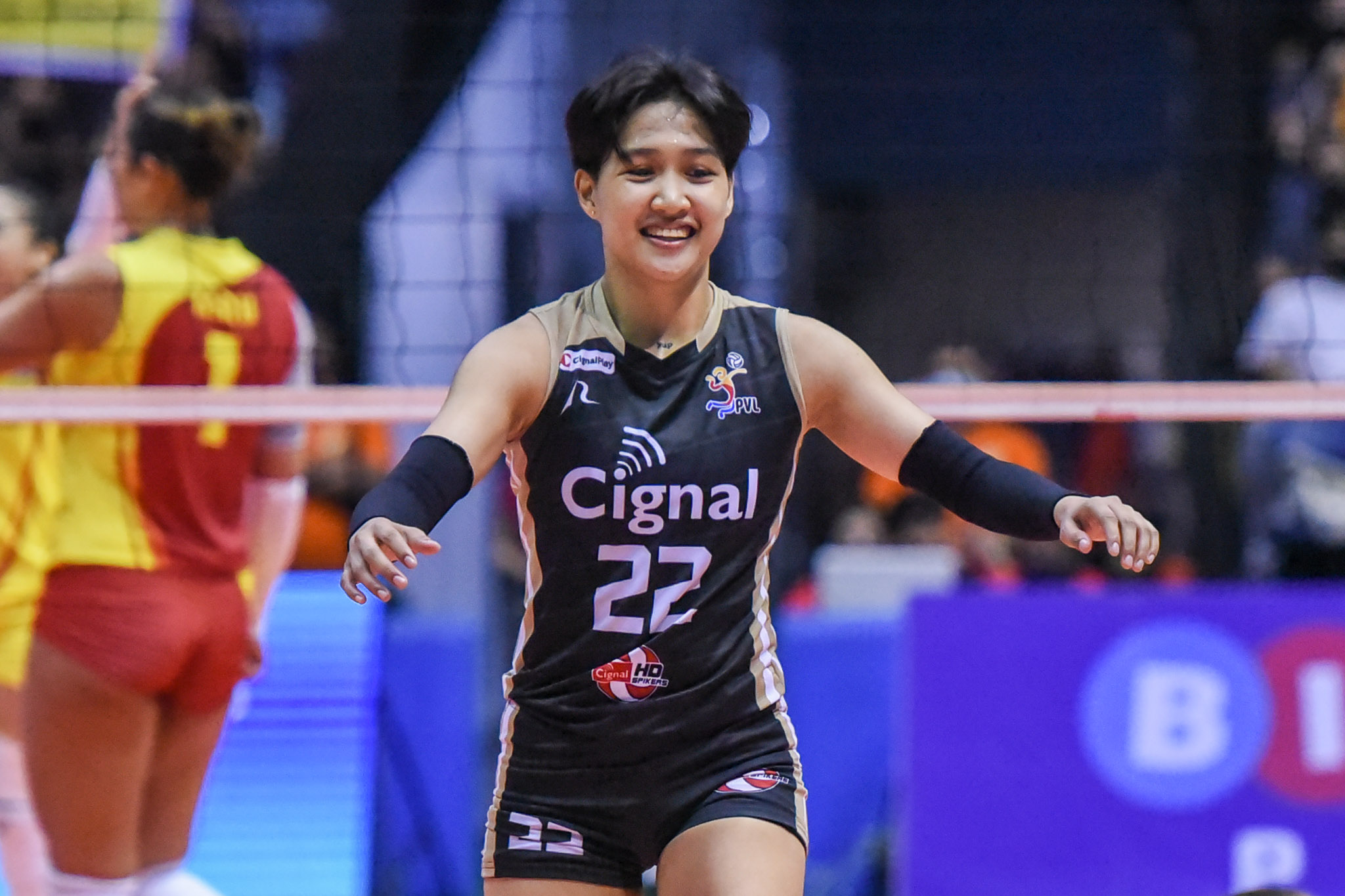 Molina’s explosion was expected by Cayuna, who knows to find her, especially in crucial moments when Cignal badly needs some points.

The 5-foot-9 outside hitter incurred an ankle injury last Invitational Conference and is slowly getting back on her groove, coming in the best of times as the HD Spikers are looking to enter the next round.

A win by Cignal against Choco Mucho on Tuesday will guarantee the squad the fourth spot. On the other hand, the Flying Titans will advance if they win by three or four sets. 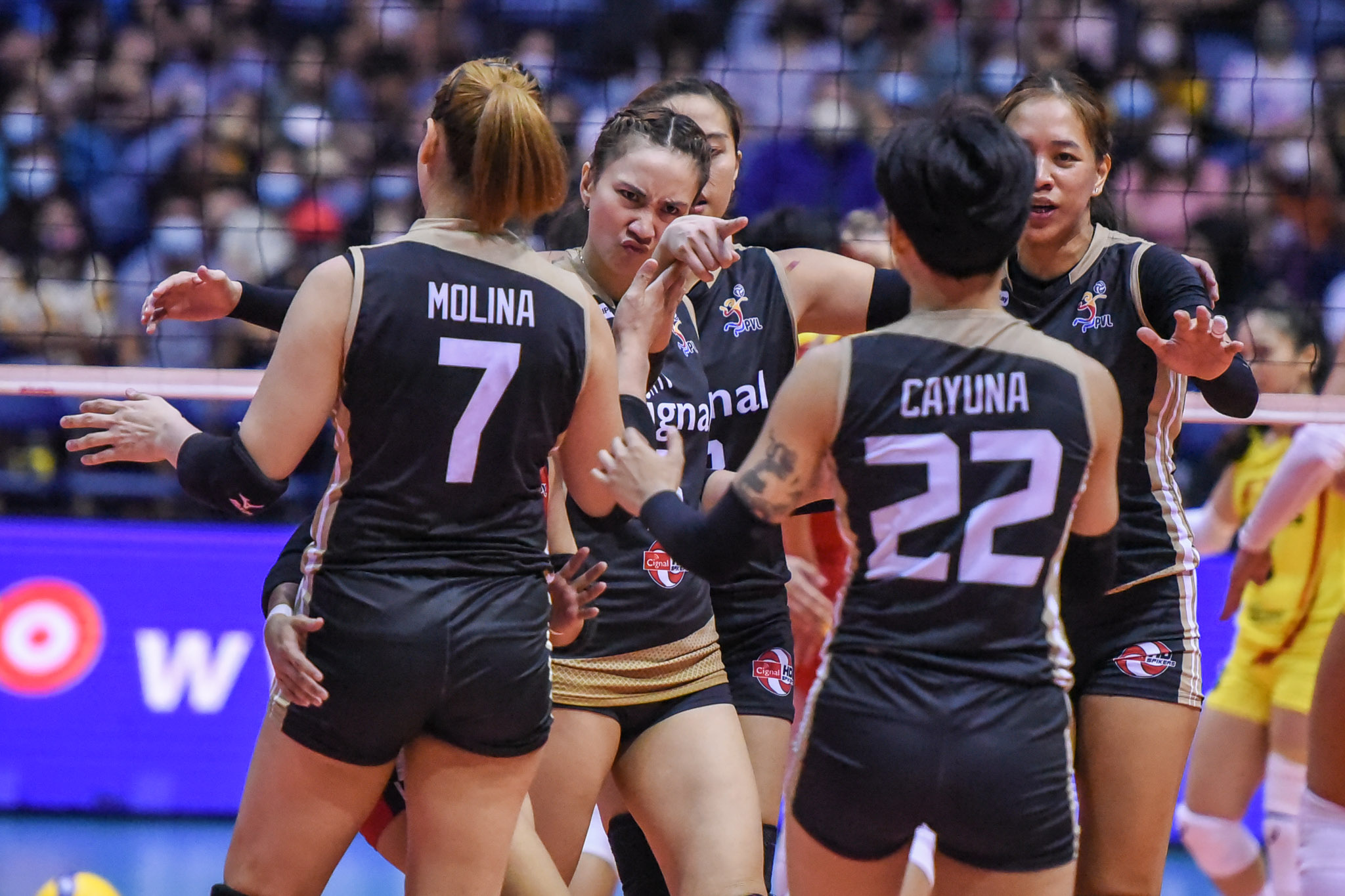