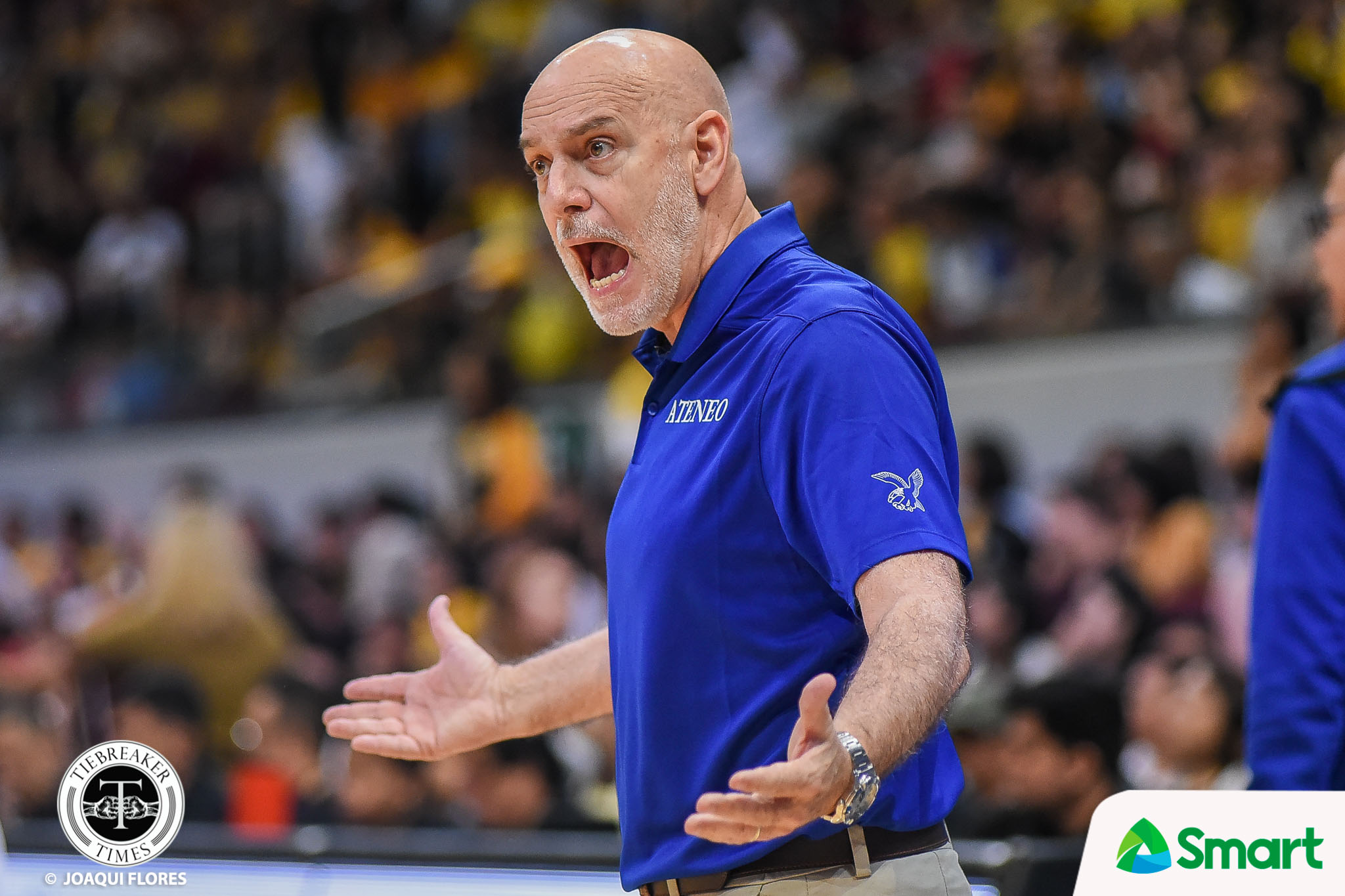 PBA Commissioner Willie Marcial said that Tab Baldwin might face sanctions following his “detrimental comments” about the league in a recent podcast guesting, according to reports Friday.

The outspoken TNT KaTropa consultant aired his sentiments regarding the league’s officiating and its policies on imports in the Tiebreaker vodcasts’ Coaches Unfiltered, presented by SMART last Thursday.

In the said podcast, Baldwin — who is also the Gilas Pilipinas program director — opined that what stalls the growth of basketball here in the country is the PBA’s one-import per conference setup.

The former New Zealand Tall Blacks chief tactician added that there seems to be a double standard with regards to the officiating between the local players and the foreign reinforcements — “competitively disadvantaged”, in his own terms.

“And I do believe that it is based on the desire to have superstars as a marketing tool for the PBA. And of course, the imports that come here are some very outstanding players. And they become superstars because of their statistical performances, and so many examples and situations. So, the question that this begs to me is why aren’t these guys superstars in bigger leagues? In leagues where they could play 10 months a year and earn significantly greater salaries over the course of the year than they are in here? Why aren’t they?

“And the reason is they aren’t given the regulatory advantages by the referees that they’re given here. So, in other words, put it in layman’s terms, a foul for a PBA player for a local player isn’t a foul on an import, and the foul of an import, that same foul on a local player isn’t a foul,” he added. “So, our local players are competitively disadvantaged in their ability to compete against the import players, and this is not the case in other countries.”

For Marcial, who’s now in his third year as the league’s chief, he feel this is not the time for Baldwin to make such comments, especially at a time where the league is on hold due to the novel coronavirus (COVID-19) pandemic.

The amiable executive added that if Baldwin had some concerns about the league and its administration, it would have been better had he directed those through TNT, whose governor is PBA chairman Ricky Vargas.

Has Tab Baldwin ever thought of retiring here? ‘I love the basketball landscape here — even with its flaws’