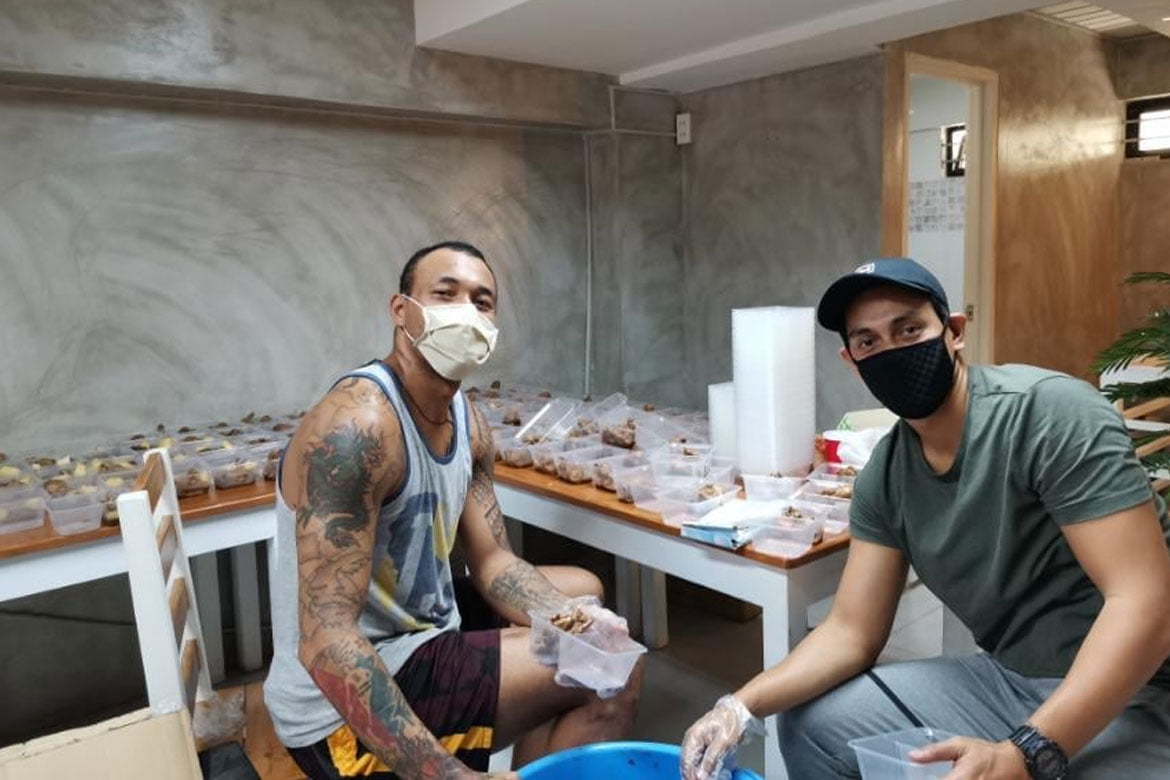 Among the requirements Calvin Abueva has to fulfill in his bid to be reinstated in the PBA is taking part in community service activities.

But for the enigmatic forward also known as “The Beast”, it has become something more than a mere obligation.

Well, Abueva has been highly involved in Phoenix’s efforts to provide as much aid as it can amid the COVID-19 pandemic.

In the Fuel Masters’ donation drive last May, the food packs they distributed were prepared and cooked in his Dampa Ni The Beast resto in San Juan.

But aside from his mother team’s efforts, the 32-year-old Abueva has also done outreach programs on his own.

Last January, Abueva and his family cooked packed meals for the victims of the Taal Volcano eruption in Batangas.

Abueva related to those affected by the disaster, as he himself witnessed the eruption of Mt. Pinatubo while growing up in Angeles, Pampanga.

And during this pandemic, Abueva has also distributed meals to the tricycle and jeepney drivers in San Juan several times.

For the seven-year pro out of San Sebastian, all of this has become possible thanks to the support of his wife, Sam.

In fact, he and his wife are the ones who actually shop for the ingredients of the food to cook, going to the markets of Divisoria and as far as Malabon. 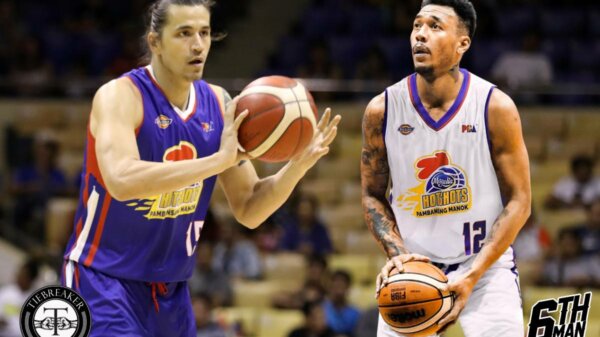