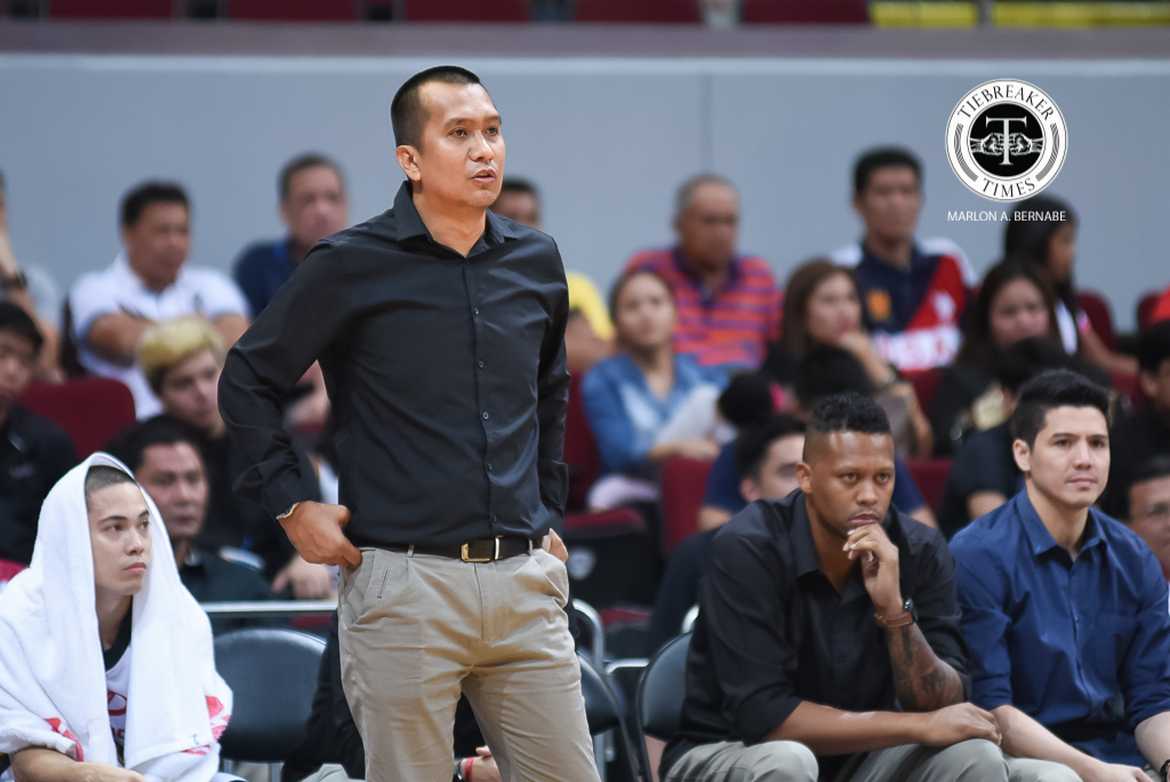 There was a paper embedded on the door of Mahindra’s locker room last week with a quote printed on it to remind the team of how to play each game:

“The sum of the whole is greater than its parts.”

In other words, synergy.

How it ended up posted on the door of the team’s locker room, Enforcers head coach Chito Victolero does not remember. But it is surely fitting it ended up in their camp.

There is no denying the progress Mahindra have made this conference compared to the Philippine Cup, jumping from ninth to eighth in offense, third-worst to just fifth-worst on defense, and improving by 1.8 points per 100 possessions overall in net rating.

Bannering a core that is a mix of talented young individuals, and eager veterans who have a lot to prove, Mahindra showed promise early in the conference, getting to a 3-1 record.

But the team have managed to just win one out of their last seven meetings. The Enforcers had their chances to win more than just one of those seven games, although they failed to close out strongly. Victolero charges it to the team’s lack of maturity so far, but he believes losing right now is necessary to continue learning.

“We don’t need excuses for everything na nangyayari sa amin. Yung mga talo namin na dikit, we need to think about how we improve our game and how to close games during crunchtime,” Victolero said.

Victolero thinks the only way the Enforcers can get to the next level is by having togetherness; when the team plays as a cohesive whole rather than just relying on the individual talents of the five players on the floor, that’s when they will have a better shot at winning each game.

It takes time to achieve that certain level of togetherness. Mahindra had ranked dead last in assists in the past two conferences, and if the team wants to win more games and make it past the elimination round in the process, the team should player better as a unit.

But Victolero remains hopeful they can take it to the next level. Mahindra is moving in the right direction, and is making encouraging strides.

Perhaps soon, the team will find that synergy. For now, Victolero should better look for that sign and post it again on the door of Mahindra’s locker room to remind them it’s what they lack so far

Turning a negative into a positive: Askren gives back to Children’s Hour