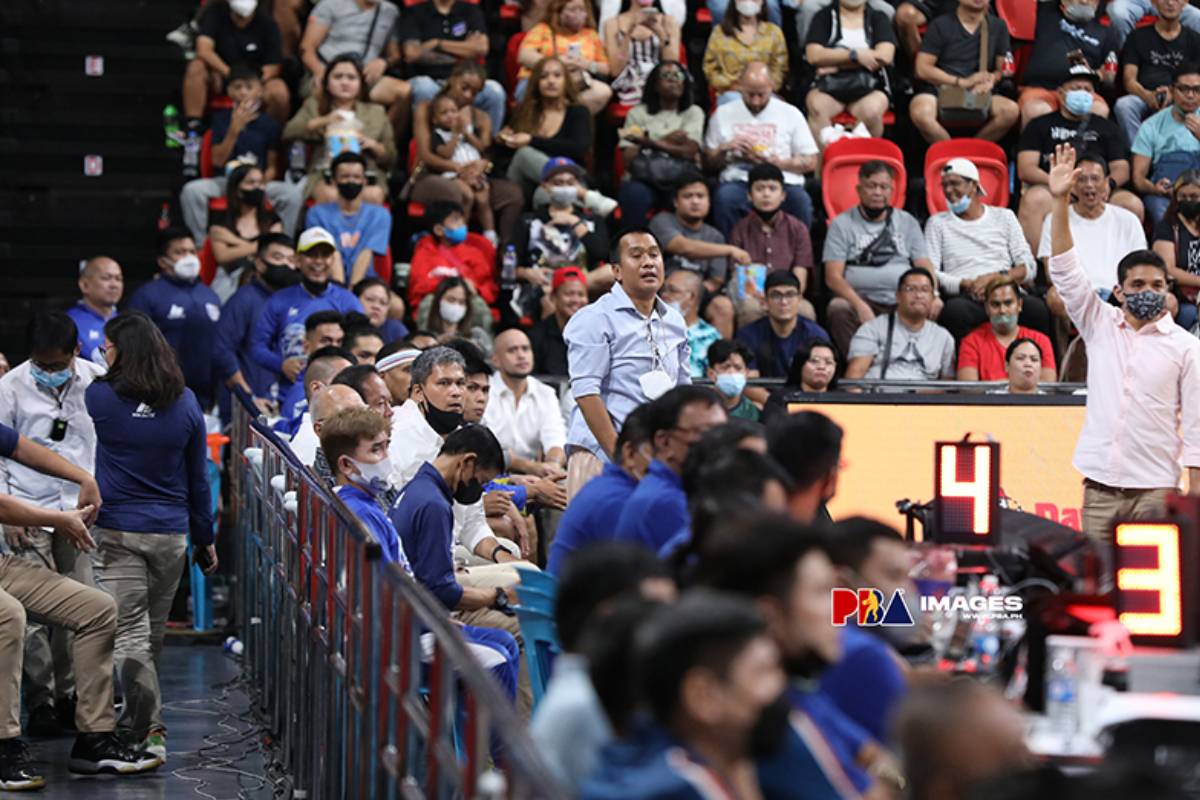 Perhaps, it’s all because they prayed the hardest.

Magnolia head coach Chito Victolero felt blessed as his side successfully clinched the no. 2 seed following a come-from-behind victory over Rain or Shine in the last match of the PBA Commissioner’s Cup eliminations, Friday night.

By securing the spot that comes with a win-once incentive for the quarterfinals, the Hotshots crushed the hopes of Ginebra, who were hoping for their sister team to lose to get the remaining Top Two seat.

Among the scenarios entering the final play date of the round-robin was the Kings finishing at second should their rivals lose. Though they’ll be tied 9-3, the crowd darlings have the edge after beating them last October 24, 103-97.

Then again, it won’t happen anymore as Magnolia took care of business with the 106-90 win, in the process relegating the Elasto Painters to a playoff versus NLEX on Sunday for the eighth and final quarters ticket.

The champion mentor, however, was quick to downplay their clinching, saying that they only achieved a part of their goal and they will soon have to get back to the drawing board to prepare for the no. 7 Phoenix Super LPG.

“Actually, wala pa naman kami na-achieve eh. This is 20-percent of our goal.

“We achieved ‘yung goal namin na makarating sa twice-to-beat incentive and the next goal is makarating sa next step, which is yung semis,” he said.

#ReadMore  What happened during the last time Ginebra started 4-0

“But we need to focus and prepare hard for our quarterfinals against Phoenix. Thankful and at least kahit papaano na-bless kami,” added Victolero as the ball club hasn’t reached the Commissioner’s Cup semis since 2017.

The former Coach of the Year also pointed out the need to address their consistency going into the playoffs. He didn’t like the way his wards played in the last two games, where they started slowly before getting their act together.

“It’s the same story [from] last game and it’s bad. Going into the playoffs, we need to change that mentality, that mindset, because the playoffs are a different story,” said Victolero.

“We have to make sure that we start strong, and we need to sustain that strong start.”