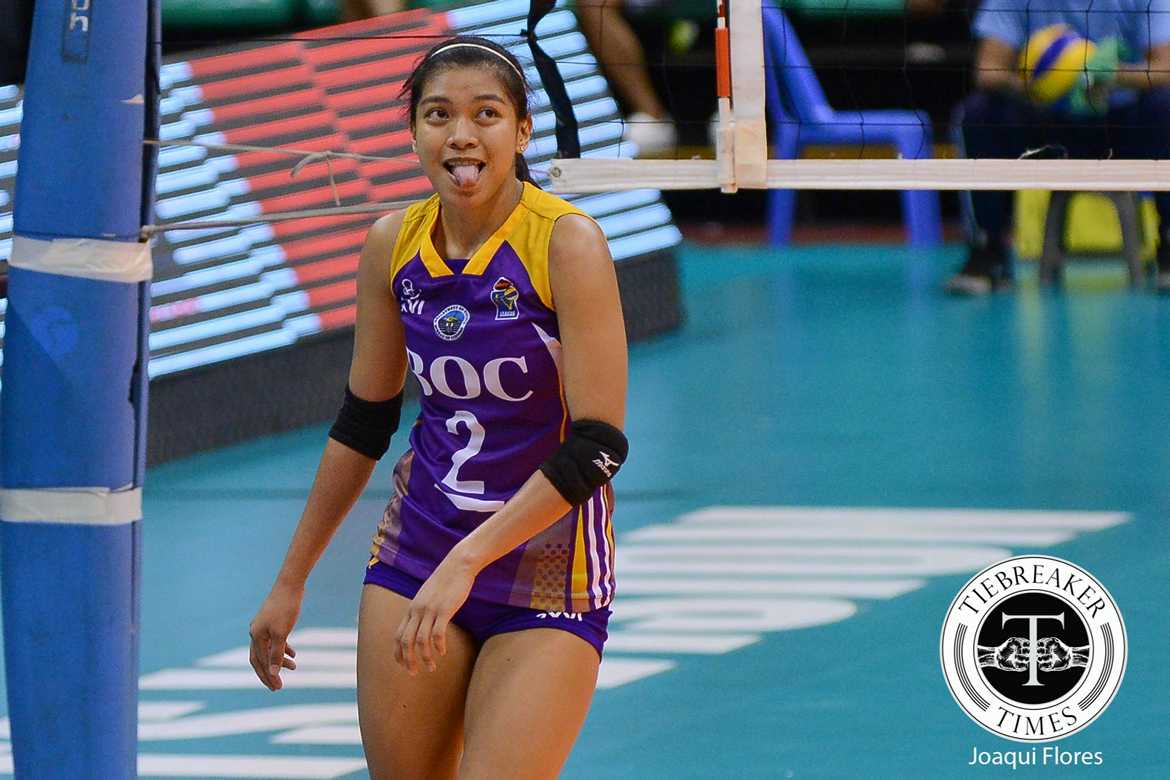 Alyssa Valdez and the Bureau of Customs Transformers finally solved the puzzle of the Bali Pure Purest Water Defenders.

But with her back against the wall, Valdez poured in 27 points to keep BOC’s season alive, taking Game Two of their semifinals series in four sets.

“This is really a big win for the team kasi semifinals and we’re extending the series sa Game Three, so it’s a really big win. But more than that, we’re really happy na, today talaga we really played as one team, we really enjoyed the game.

After pleading to her teammates to back her up after their Game One loss, Thai imports setter Nic Jaisaen and Som Kuthaisong heeded their captain’s call. The two were equally pivotal during the Transformers’ season-saving win.

Back in a do-or-die situation, Valdez knows she’s going to need everybody on the team to deliver.

And she vows that they will enter the win-or-go-home match-up with a kill-or-be-killed mentality.

READ  ALA Promotions leaving no stones unturned for Pinoy Pride 42

“May the best team win sa Game Three,” she closed.