The transferee out of University of Santo Tomas will literally win the grand old league’s top individual award by a hairline and by some stroke of luck, based on Tiebreaker Times’ unofficial Player Average Value race.

However, Abando’s PAVs were just second in the league. 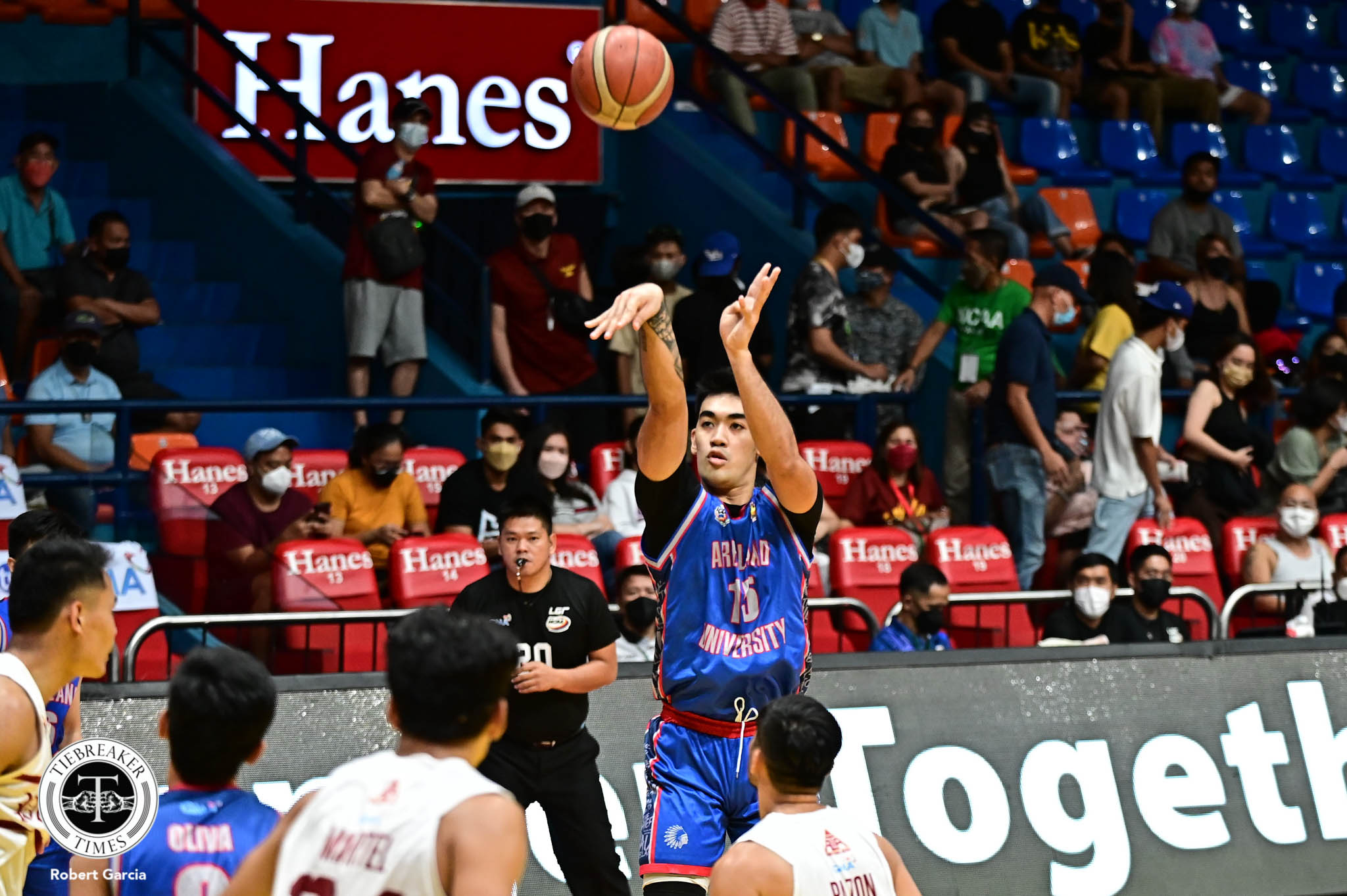 Arana though will not be able to win MVP as the Chiefs were eliminated in the play-in by University of Perpetual Help System DALTA last May 1, 52-59.

Only student-athletes that make it to the Final Four are eligible to win MVP. 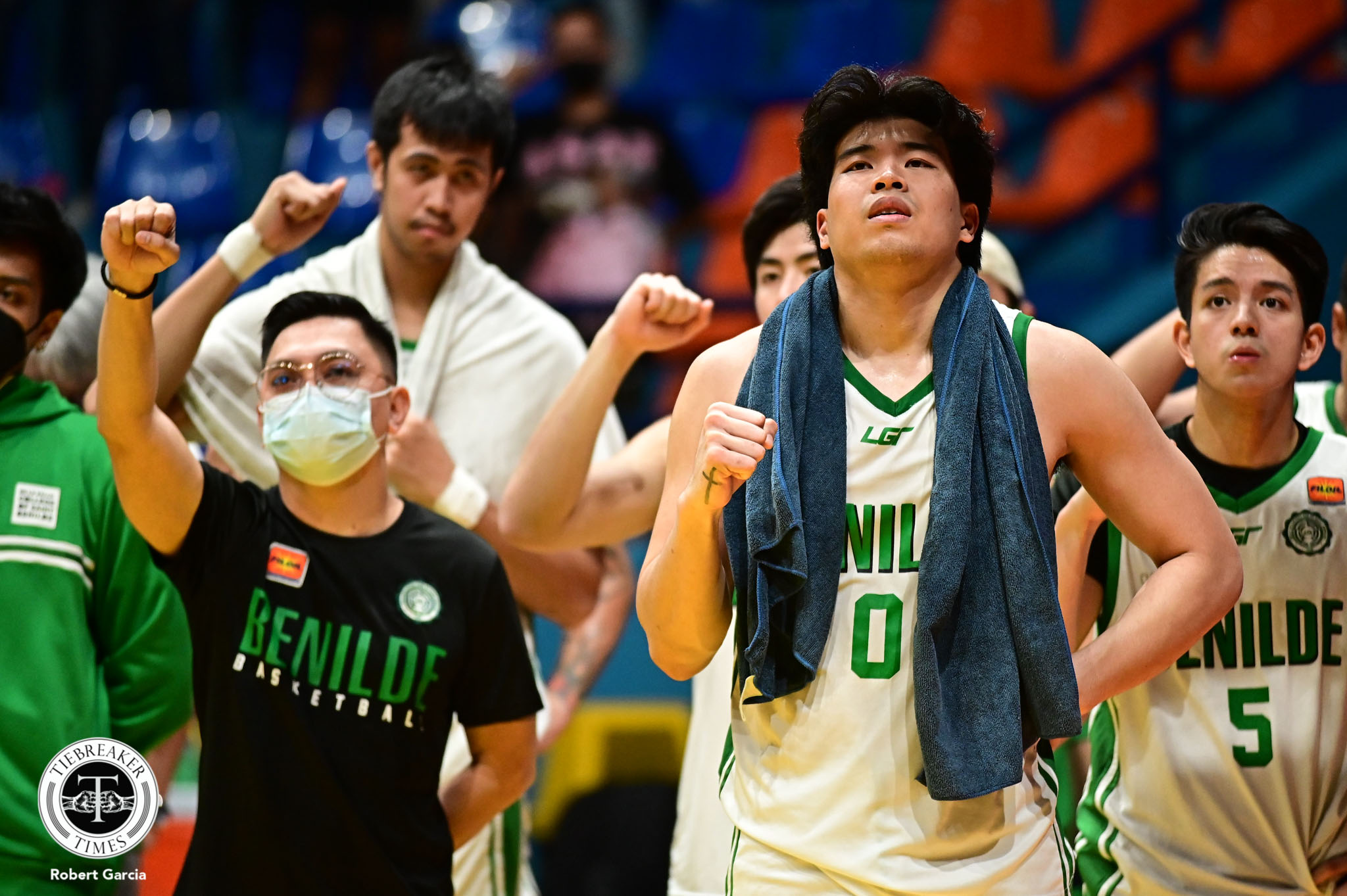 Abando was also a hairline ahead of College of Saint Benilde’s Will Gozum as the former UP Fighting Maroon got 49.222 PAVs. Gozum’s Blazers also did not make it to the Final Four after losing to San Beda University in the play-in, 63-57.

Still, Gozum and Arana will join Abando in the Mythical Team.

Just like in the UAAP, this season’s All-NCAA team will be all bigs as Letran’s Jeo Ambohot (48.88 PAVs) and San Sebastian College’s JM Calma (44.44) complete the top five.

Arana, meanwhile, will end his collegiate career with another Defensive Player of the Year plum after accumulating 15.625 Defensive PAVs.

#ReadMore  UP thrashes rusty Lyceum to advance to semis

The league will crown its tournament awardees during Game Two of the Finals on May 22.