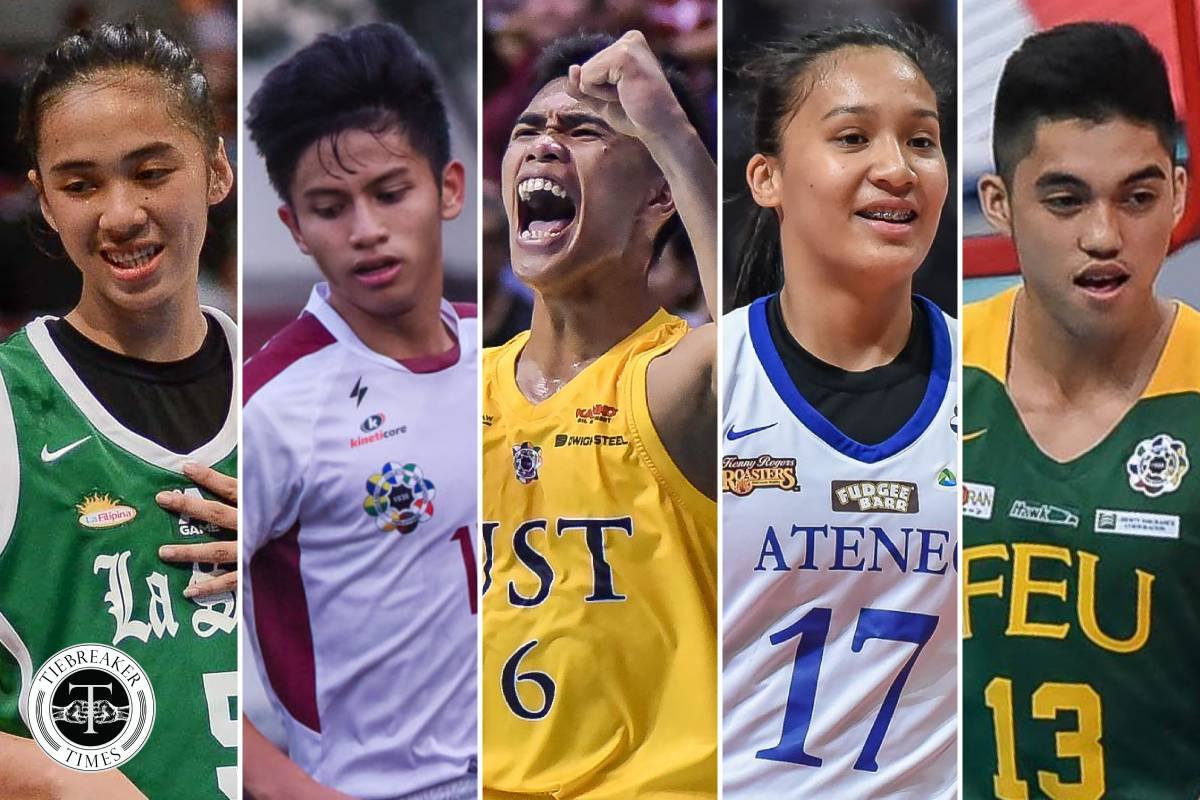 Besides giving a home to volleyball players, the Premiere Volleyball League and the Spikers’ Turf are turning pro because in five years’ time, University Athletic Association of the Philippines players can no longer play there.

In a resolution by the UAAP last Season 81 and implemented in Season 82, all team sports student-athletes from the batch that entered the league in Season 82 and onwards are no longer allowed to play in commercial leagues as individuals.

Student-athletes from events like basketball, volleyball, football, baseball, and softball will only get to play in commercial leagues like the Philippine Baseball League (PBL), PBA D-League, MPBL, and PSL if they are playing for their school.

By Season 86, there will be no UAAP student-athletes competing in “semi-professional” leagues and tournaments.

Playing as an individual in commercial leagues will automatically forfeit their eligibility.

On the other hand, student-athletes who entered the league prior to Season 82 can still play in non-professional clubs as individuals.

The two ways a student-athlete can play as an individual in a pro or semi-pro league is if it’s for the national team, like the Azkals Development Team in the PFL, or if the whole varsity squad will compete as a school-based team.

The spirit of the ruling — which was initiated by University of the East and National University — is to protect the value of amateurism, the student-athlete, and the school.

Student-athletes will no longer be forced to enter into contracts that compel them to play for a specific club during or after their collegiate careers.

Schools, on the other hand, will no longer have to worry about their student-athlete splitting time between training with two teams, which could also affect their academic life.

This is also on top of the league’s stance on playing in leagues regulated by the Games and Amusements Board.

Even with the existence of a special guest license, student-athletes of the UAAP cannot play in the PBA, Chooks-to-Go Pilipinas 3×3, WNBL, PVL, PFL, and NBL. Doing so also forfeits the student-athlete’s eligibility.

Last month, GAB and the Philippine Sports Commission also drew the line between professional and amateur leagues with the Joint Resolution No. 2020-01.