Despite having to cancel Season 82 due to the ongoing coronavirus (COVID-19) pandemic, the University Athletic Association of the Philippines still made sure to close the season the right way — by honoring all the student-athletes who made the league successful.

During the online closing ceremony hosted on the social media platforms of ABS-CBN Sports, the league crowned University of Santo Tomas as the general champions for both the collegiate and high school divisions.

On the other hand, the Tiger Cubs bagged its sixth straight general championship — 21st overall — with 179 points.

“The very successful 82nd UAAP season had just concluded. The UAAP is proof that excellence in sports continues to thrive and flourish in university campuses. And that the rigorous training our athletes undergo and the unwavering support of the community, coaches, fans, and friends make them the champions they really are,” said UST rector Fr. Richard Ang, OP.

“At this point, I would like to extend my heartfelt congratulations to all UAAP athletes for doing their very best, and whose triumph in the UAAP inspires all. We are mighty proud of you.”

There was no Athlete of the Year awarded.

Also recognized were the Most Valuable Players from each completed event.

Performing in the online event were Iñigo Pascual, Ylona Garcia, The Itchyworms, and Sponge Cola. 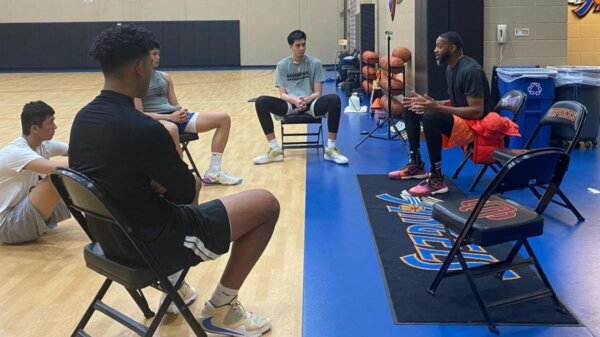 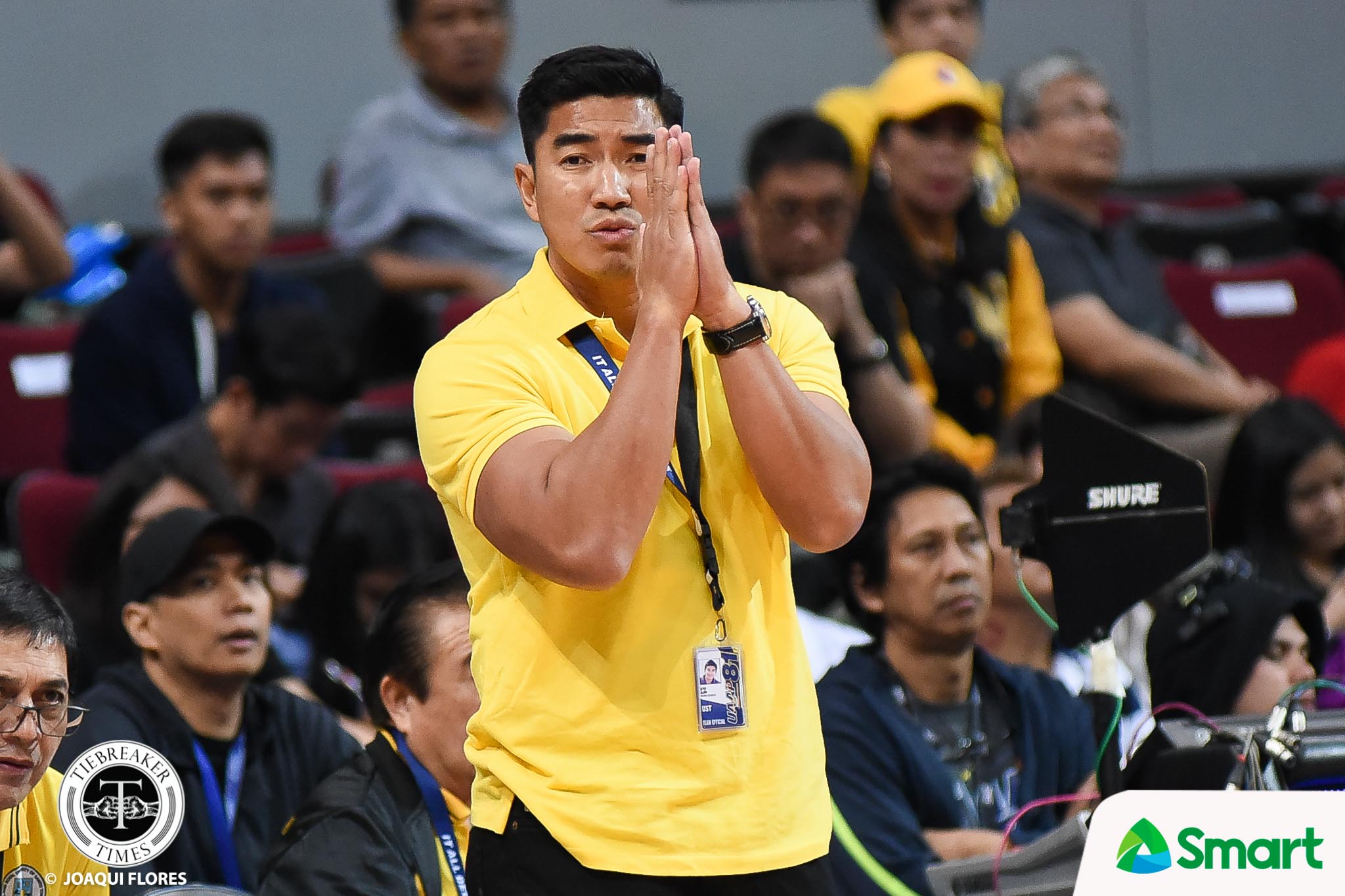 UAAP Board to discuss Bicol bubble during quarterly meeting

Once every three months, the Board of Trustees of the University Athletic Association of the Philippines convenes.  This time around, the BOT will discuss... 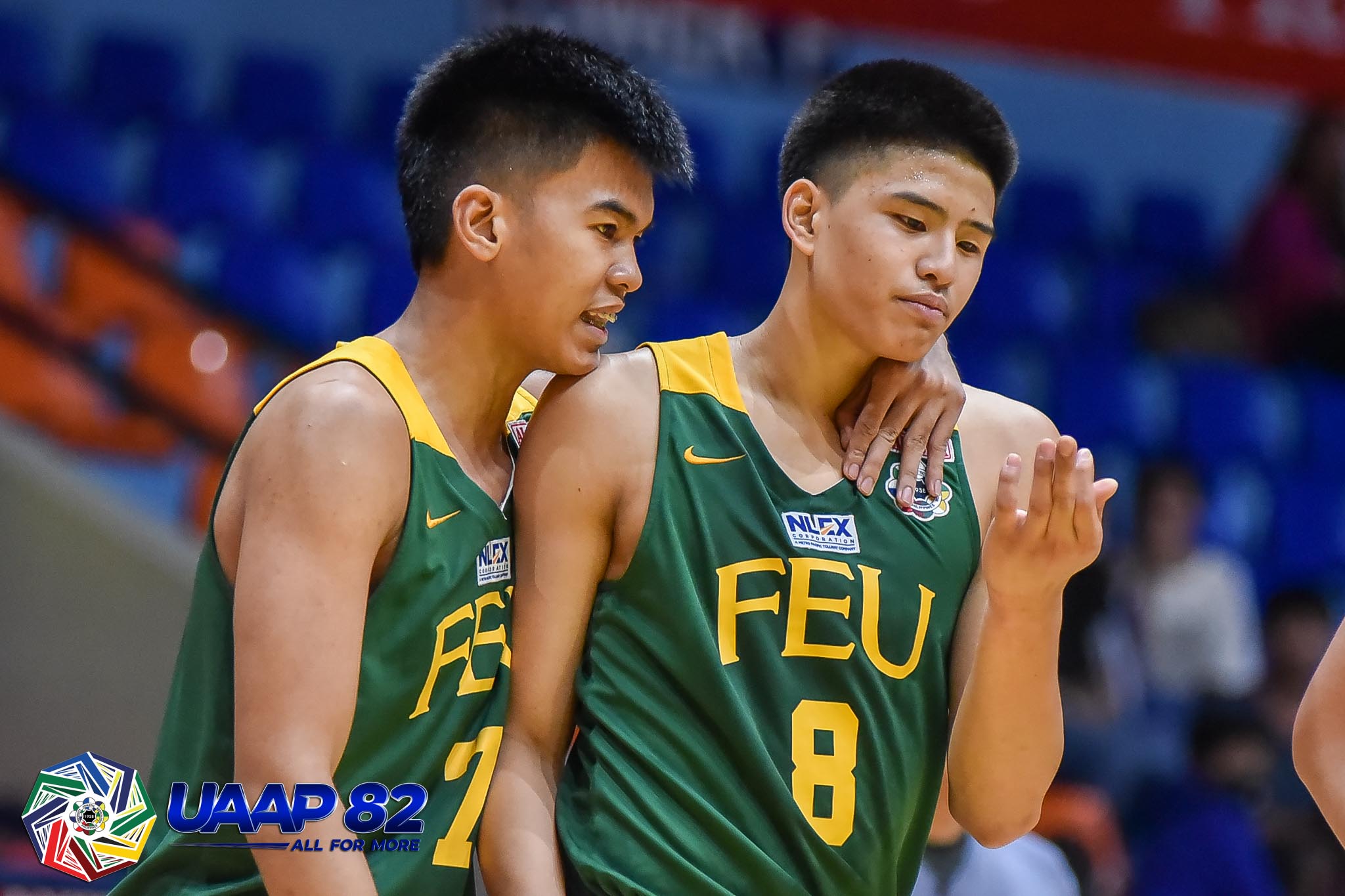 It’s been just a month since Cholo Anonuevo left for the States, and the all-around 6-foot-4 guard has already received interest from a Division...