The two of them grew side by side into the players they are today, and so Carl Tamayo and Kevin Quiambao will forever cherish the bond they shared during their time in National University-Nazareth School.

The two formed the solid frontline of the Bullpups crew that ruled both the NBTC and the UAAP Boys’ Basketball in the last two years, but what meant the most for them was the journey they had together en route to success.

And the 6-foot-8 Quiambao exemplified that growth during his stay in NSNU. A transferee from LPU-Cavite, he was part of the UAAP Season 82 Mythical Team, and even topped the UAAP NBTC 24 rankings.

And among those immensely proud of that progress of the young stalwart from Muntinlupa is his frontcourt partner in Tamayo, who, like Quiambao, was a transferee as well, this time from Adamson.

Tamayo and Quiambao were undoubtedly two of the major reasons behind NSNU’s rise as the country’s best high school program. And it was almost certain that the towering duo, along with Abadiano, would bring their talent to the Bulldogs, especially after the promotion of Bullpups head coach Goldwin Monteverde as the chief mentor of the men’s team.

But in a shocking turn of events, that is no longer happening. Tamayo and Abadiano have committed to join University of the Philippines, while Quiambao has taken his act to De La Salle University.

This means that the twin towers of M.F. Jhocson are no more. And it may feel weird for some of the NU faithful to see the talents who grew and developed in their own backyard donning different school colors.

Both cagers, though, feel very excited about writing new chapters of their respective promising careers. And they particularly look forward to going up against each other.

“Ako isa lang, si Kevin,” said a grinning Tamayo, as he and his fellow Bullpups in the podcast were asked which players are they excited to face in the collegiate ranks.

“Mabigat kalaban ‘tong UP,” Quiambao said, on the other hand, as the Fighting Maroons have stocked up on young talent recently. 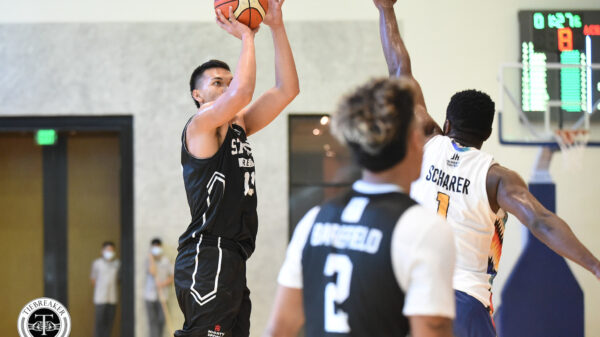 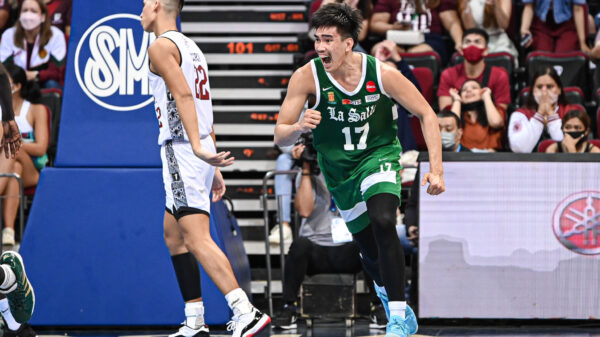 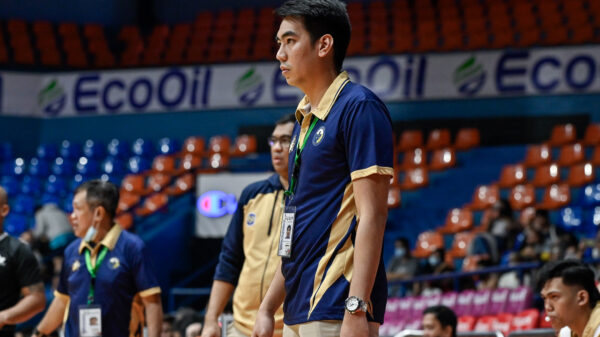 Nazareth School of National University has been a mainstay in the UAAP high school boys’ basketball Finals stage for the last nine seasons. Of...