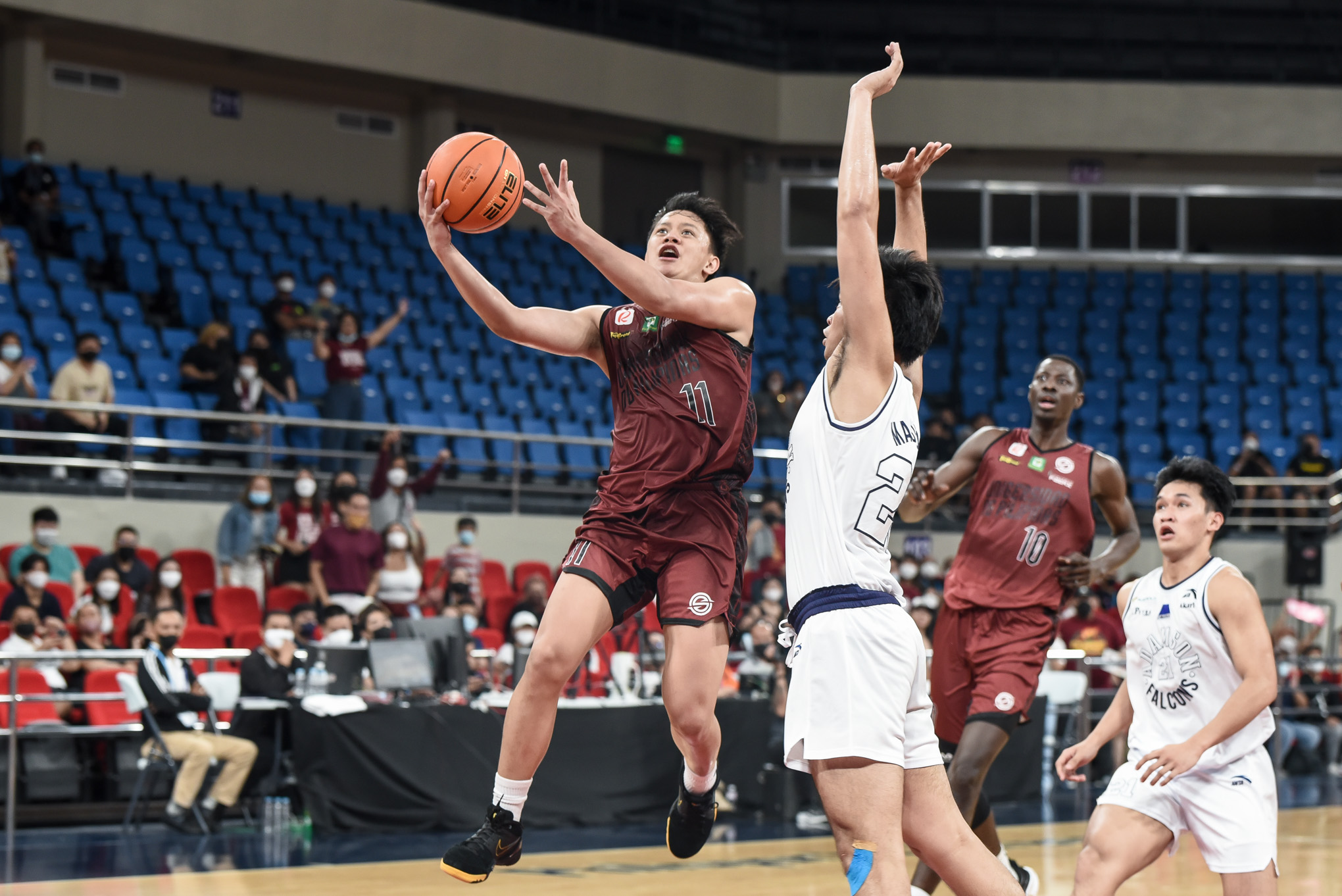 Defending champion University of the Philippines rallied from 16 points in the first half and leaned to Terrence Fortea in overtime to turn back Adamson University, 87-78, for its second straight victory in the UAAP men’s basketball tournament Wednesday at the Philsports Arena.

Fortea was superb in the extra session, nailing back-to-back triples and assisting Malick Diouf’s slam dunk. That gave the Fighting Maroons the necessary separation at 82-74 with 2:28 remaining.

Continuing to shine in the absence of injured guard JD Cagulangan, Fortea scored 12 points and dished out five assists to go with three assists and two rebounds in 34 minutes of action.

The Falcons lost a 47-31 halftime lead but were able to send the game into overtime. Joem Sabandal calmly hit three free throws off a James Spencer foul with 0.1 seconds left in regulation.

However, the San Marcelino-based cagers could not get the job done.

On the other hand, Jerom Lastimosa came through with 25 points, six assists, and six rebounds. Congo’s Lenda Douanga chipped in 11 points, eight rebounds, and three blocks for the Falcons.