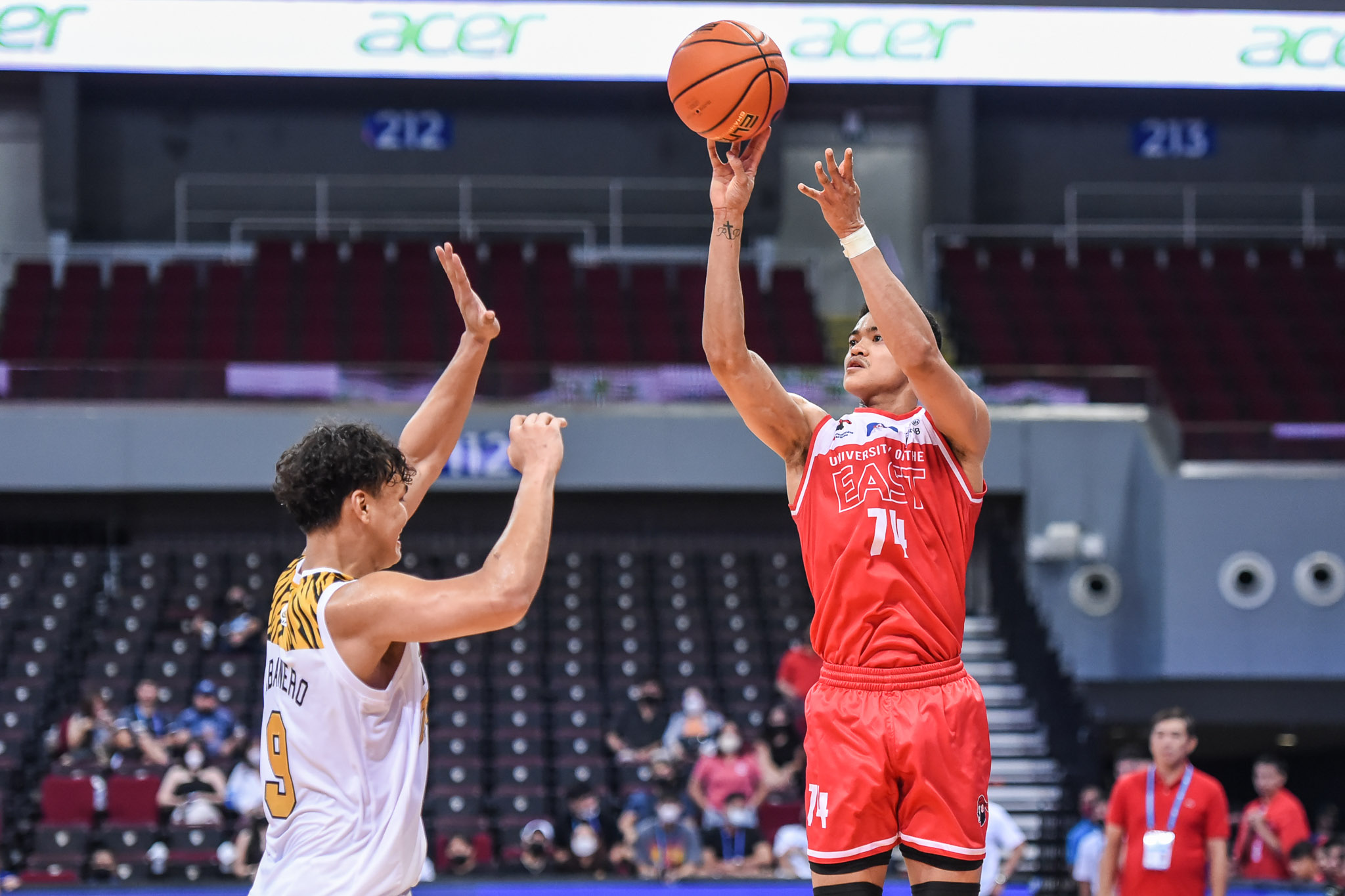 University of the East stopped its three-game slide with a dominant 81-51 win over University of Santo Tomas, Wednesday in the UAAP Season 85 men’s basketball tournament at the SM Mall of Asia Arena.

The Red Warriors pulled away after a 20-9 second quarter. That hiked their 11-point first frame lead to a 22-point spread at the half, 45-23.

UE then just pounced more in the second half, leading by as much as 34 following a Harvey Pagsanjan triple with 43.1 seconds left in the match, 81-47.

CJ Payawal heated up after halftime, dropping all of his 17 points alongside eight rebounds and five assists for UE. 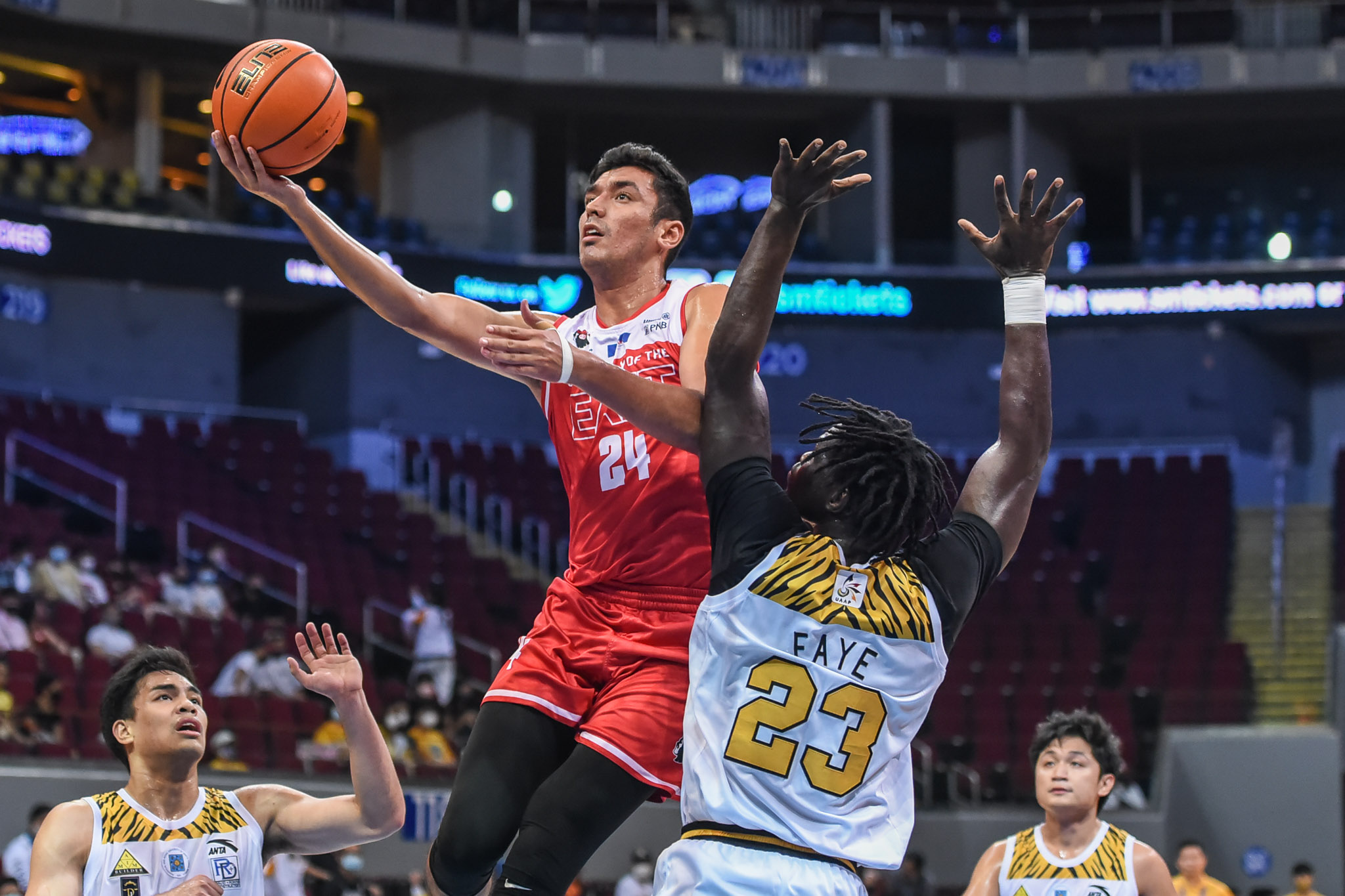 Luis Villegas chimed in 16 points on 6-of-8 shooting with four rebounds and two blocks.

UE improved to 4-5 while extending the UST’s woes to seven games at 1-7.

Adama Faye was the lone bright spot for the Growling Tigers with 23 points and 18 rebounds. Nic Cabañero was held to seven points on a 2-of-15 clip from the field.

Up next for the Red Warriors is a clash with University of the Philippines. On the other hand, UST aims to put an end to its misery against Adamson University – the lone team it has beaten so far.

Both games will happen on Saturday at the Smart Araneta Coliseum.