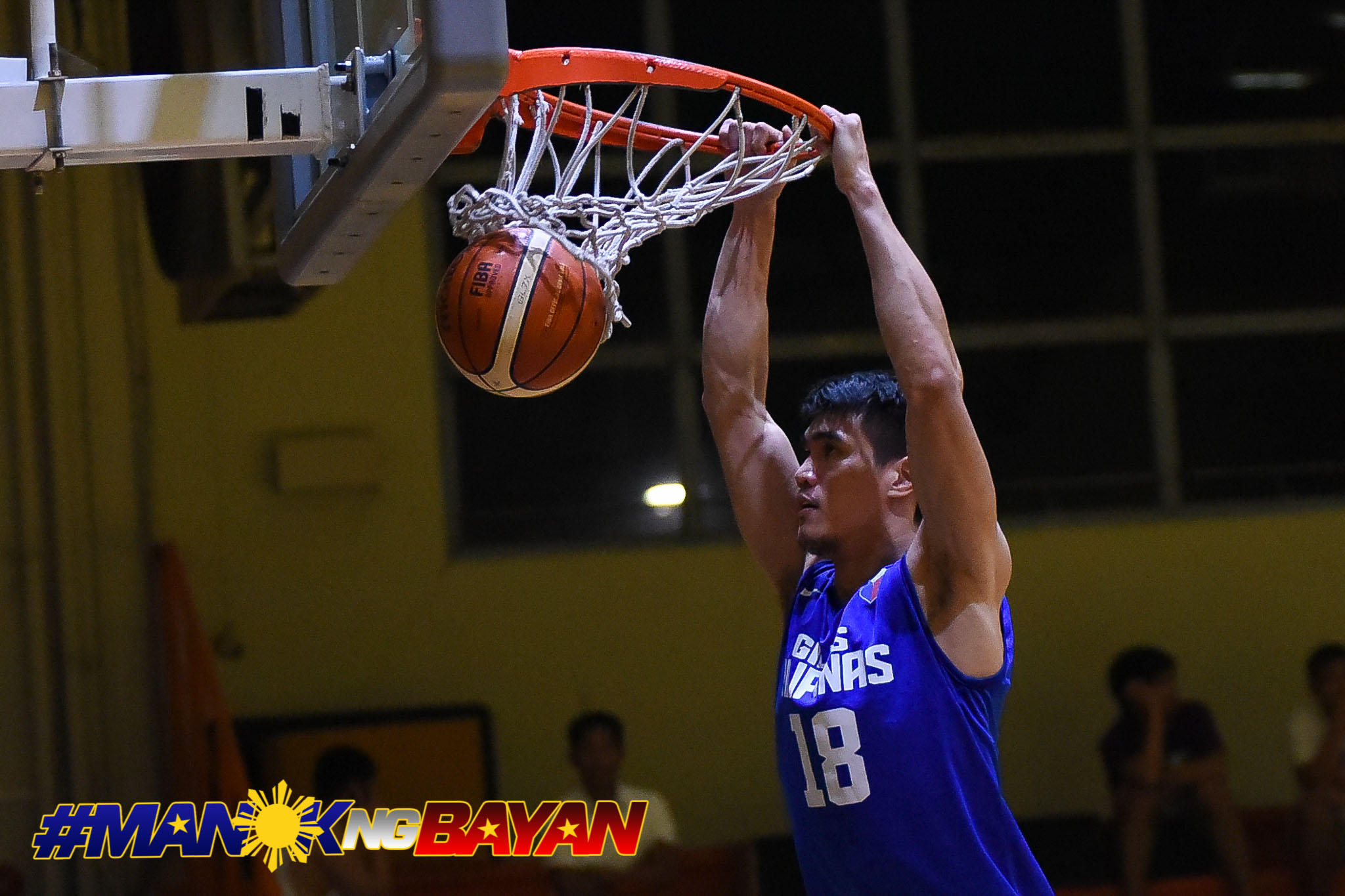 Troy Rosario has now sat out in a few practices of Gilas Pilipinas. And he has injuries to blame for it.

The 6-foot-7 forward tweaked his left ankle during one of TNT’s practices, and then suffered a hip injury days after that during the KaTropa’s 115-97 win over Blackwater Elite in PBA Commissioner’s Cup action last Sunday.

Those injuries, however, isn’t enough for Rosario to stop attending practices. He still comes through during practice sessions, watching attentively from the sidelines just so he could also familiarize himself from their sets.

Rosario, though, shared that there is progress in terms of healing from his injuries. But that doesn’t mean the National University product is sure of suiting up for the KaTropa’s game versus the Magnolia Hotshots.

Rosario could actually sit that game out so that he will be fully recovered come the mid-season joust’s quarterfinals, where TNT is armed with a twice-to-beat edge. But if he had his way, he doesn’t want his rest to be prolonged.