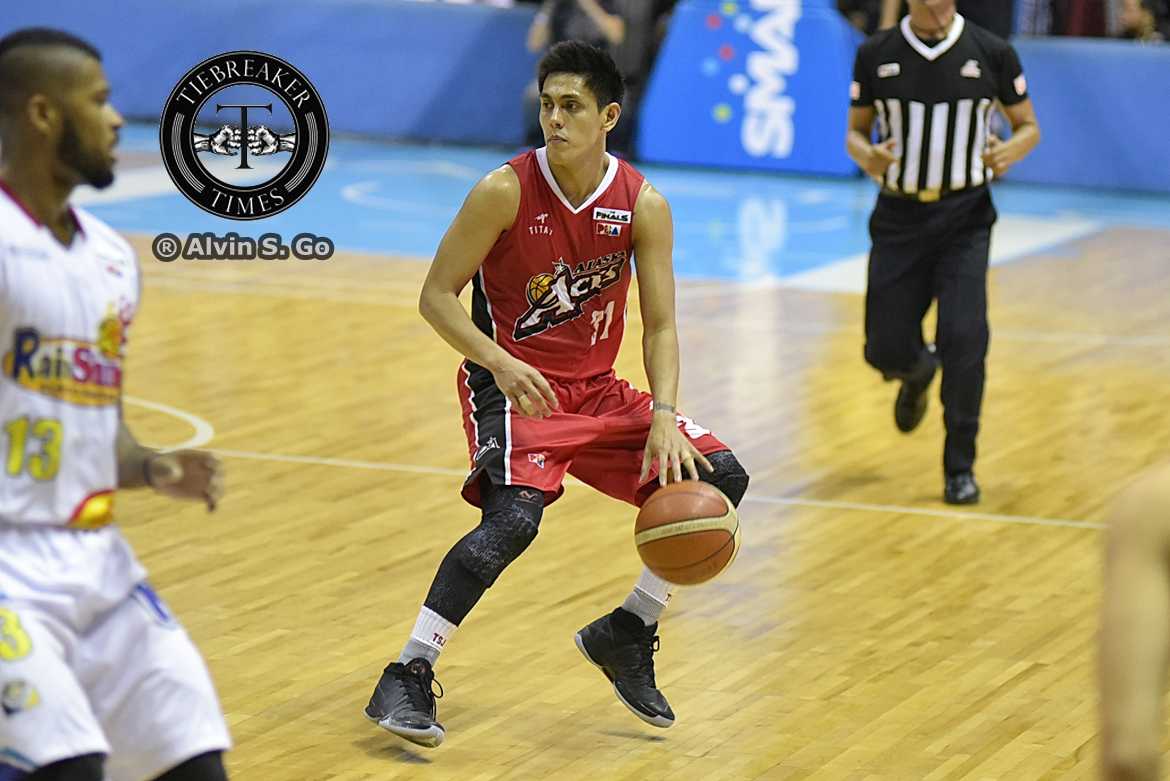 Dozier scored 41 points on 18-for-22 shooting, carrying much of the scoring load for the Aces in the series opener.

Jazul says such increase in production for Alaska’s reinforcement isn’t necessarily bad, but the rest of the team needs to step up to give Dozier ample support.

Jazul, who finished with only five points on 1-for-5 shooting in Game One, also hopes he and the rest of his teammates regain rhythm not just on offense but also on the defensive end.

Heading into Game Two, Jazul says the Aces need to focus more on avoiding lapses to prevent falling to a 0-2 hole.