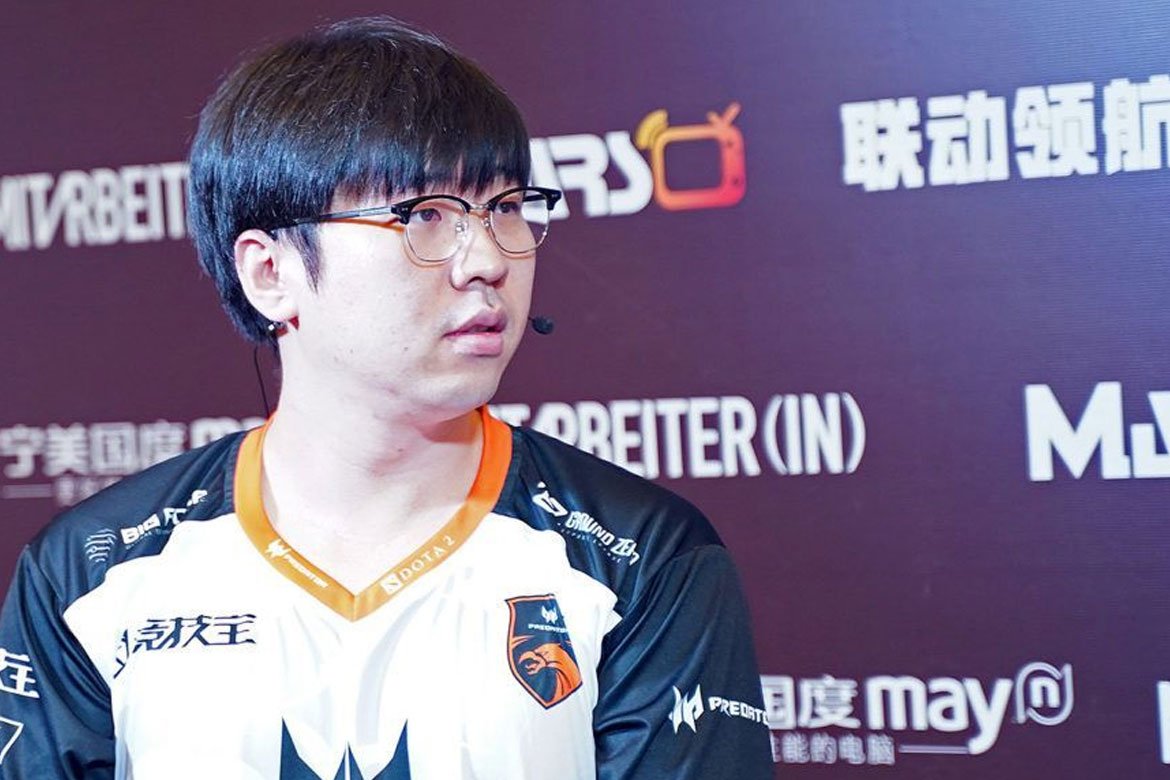 TNC Predator has decided to part ways with team captain Park “March” Tae-won, the team announced on its Facebook page on Monday.

“We would like to thank Park Tae-won MarchDota for his efforts in bringing the team closer to the apex of Dota 2’s competitive scene and with this, we are announcing his release from our official team roster,” TNC’s statement read.

It was also with Tae-won that TNC bagged its first-ever tier one championship at the MDL Chengdu Major, beating Vici Gaming 3-1 to claim the crown.

The team then had a roller coaster ride afterward. TNC won the championship at the ESL One Thailand 2020: Asia, but was booted out at the BTS Pro Series: SEA Season 3, settling for a fifth-sixth place finish.

“Through many ups and downs, our Captain March, has proved his abilities to execute game winning strategies and correct judgements on the different aspect of the game for the team to fully realize its potential that will later become essential in winning the first Major of the current DPC season. He never let the team down and innovated how the game was played during that era. Park Tae-won will always be a key mover for this team and we will always cherish the fruits of the hardwork our roster achieved. Salamat March,” the statement continued.

“Unfortunately, the team has decided to go towards a different path to achieve our goals. Although this is where March parts his way from us, it is definitely not the end of our friendship. A great player and leader that we will encounter in our pubs and, if the situation permits, pro tournaments.”

The team has yet to announce any replacements as of posting time. Still with the squad are Kim “Gabbi” Villafuerte, Armel Paul “Armel” Tabios, Damien “kpii” Chok, and the controversial Timothy “Tims” Randrup.

“There is an end to everything, had a great run met amazing teammates and people. The best year I had in my long Dota career. Thank you for everything TNC. GL in the future. Will miss the dynamic Pinoy fans,” Tae-won tweeted on his personal account, bidding the team and its fans farewell.

READ  Melindo edges Sakkreerin to finally win the big one
Related Topics:MarchTNC Predator
Up Next