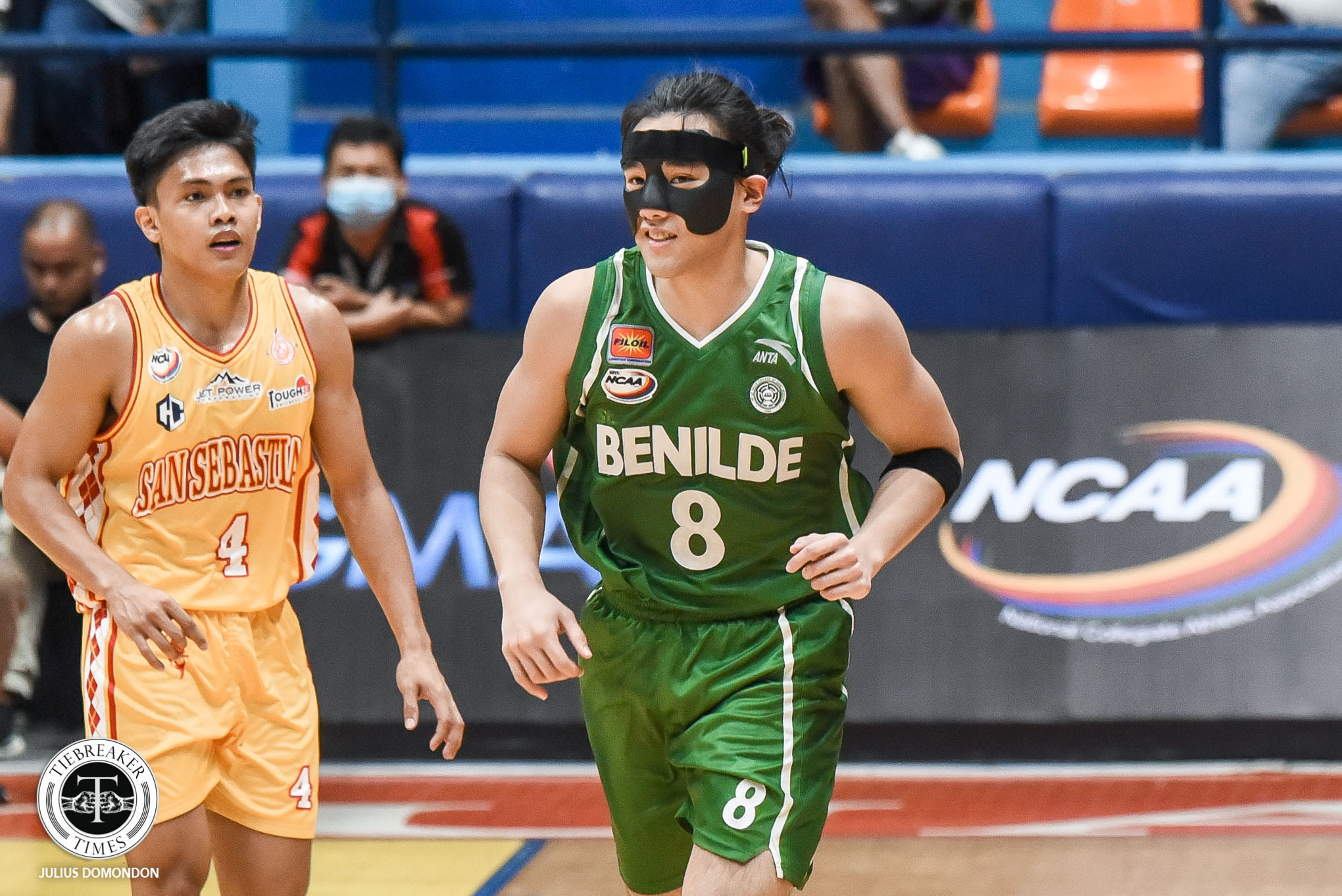 Migs Oczon played his first game after being out for two games due to health protocols.

Despite being out for a week, the Blazers’ shooting guard showed no rust, leading the team in scoring in their 73-61 win against Emilio Aguinaldo College.

Oczon finished with a team-high 14 points, together with five rebounds and three assists in 26 minutes and four seconds of action.

Despite leading the team in scoring, CSB head coach Charles Tiu was not happy with the performance of his second best scorer.

“He’s been wanting to play since last game. Kating-kati na maglaro. But ah he couldn’t shoot. I’m actually not happy with the way he played. He had so many open looks which I know he can make. He’s 1-for-9 from three, it’s a bit too much,” said Tiu.

“He just needs to make shots, that’s it basically.”

In his first game back, Oczon shot 4-of-13 from the field, including a poor 1-of-9 from deep, which is far worse than his usual 44-percent shooting from the field and 30-percent clip from the long ball.

Tiu though is confident that the former NU Bulldog will get his form back in their next two games. 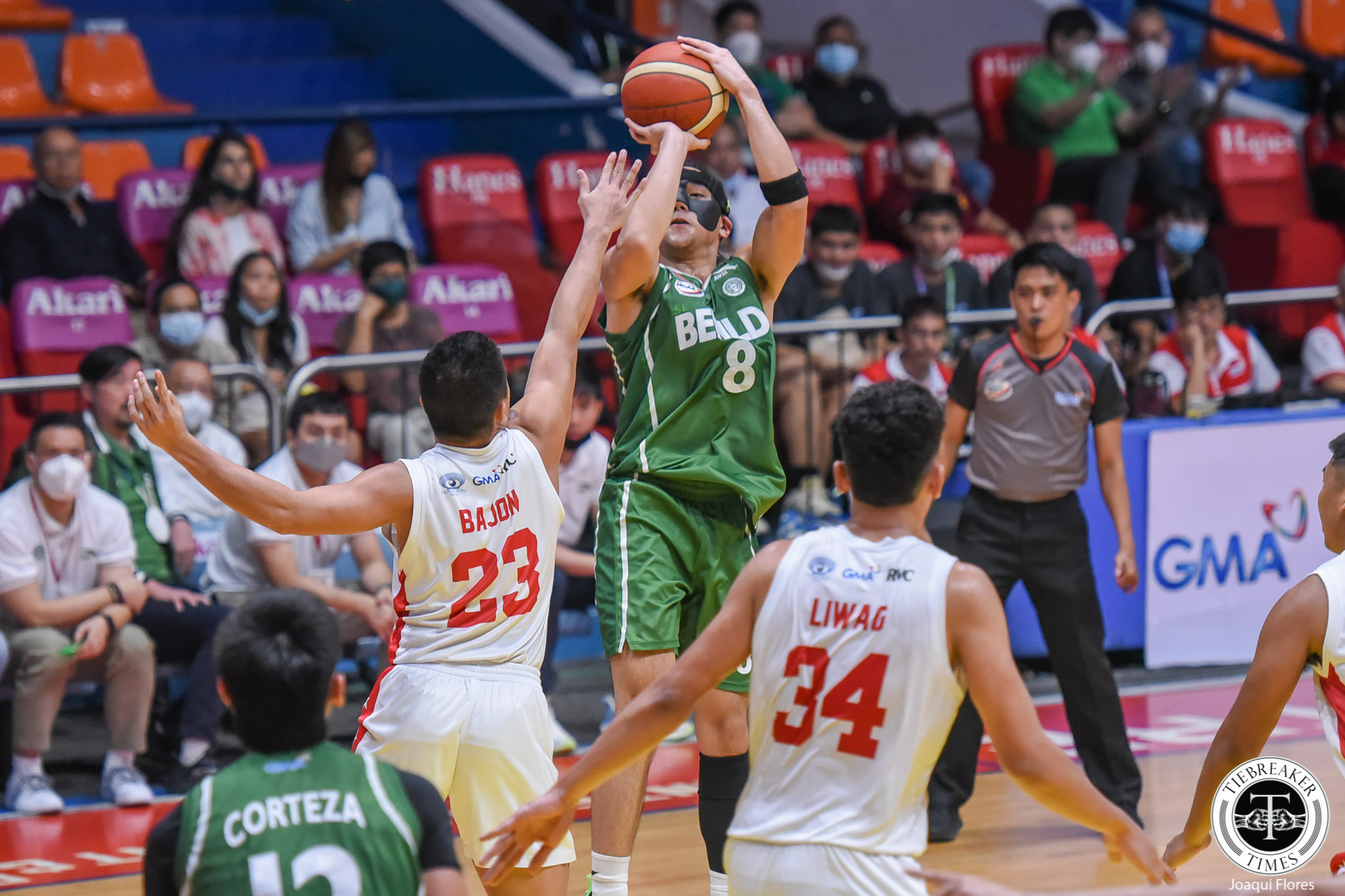 “He was just sick. He was well already since before the last game Arellano, but to play it safe we decided to let him sit out na lang,” said the Blazers’ head tactician.

In his first three games before getting into health and safety protocol, Oczon is averaging 14.67 points on, 2.33 rebounds, 2.67 assists, and 1.33 steals per contest.

#ReadMore  Rosario, Erram break out of slump as TNT on the board in PBA Finals

Now that he’s back, Oczon will surely be a consistent contributor to the streaking Blazers who are currently leading in the standings with a 5-1 record.