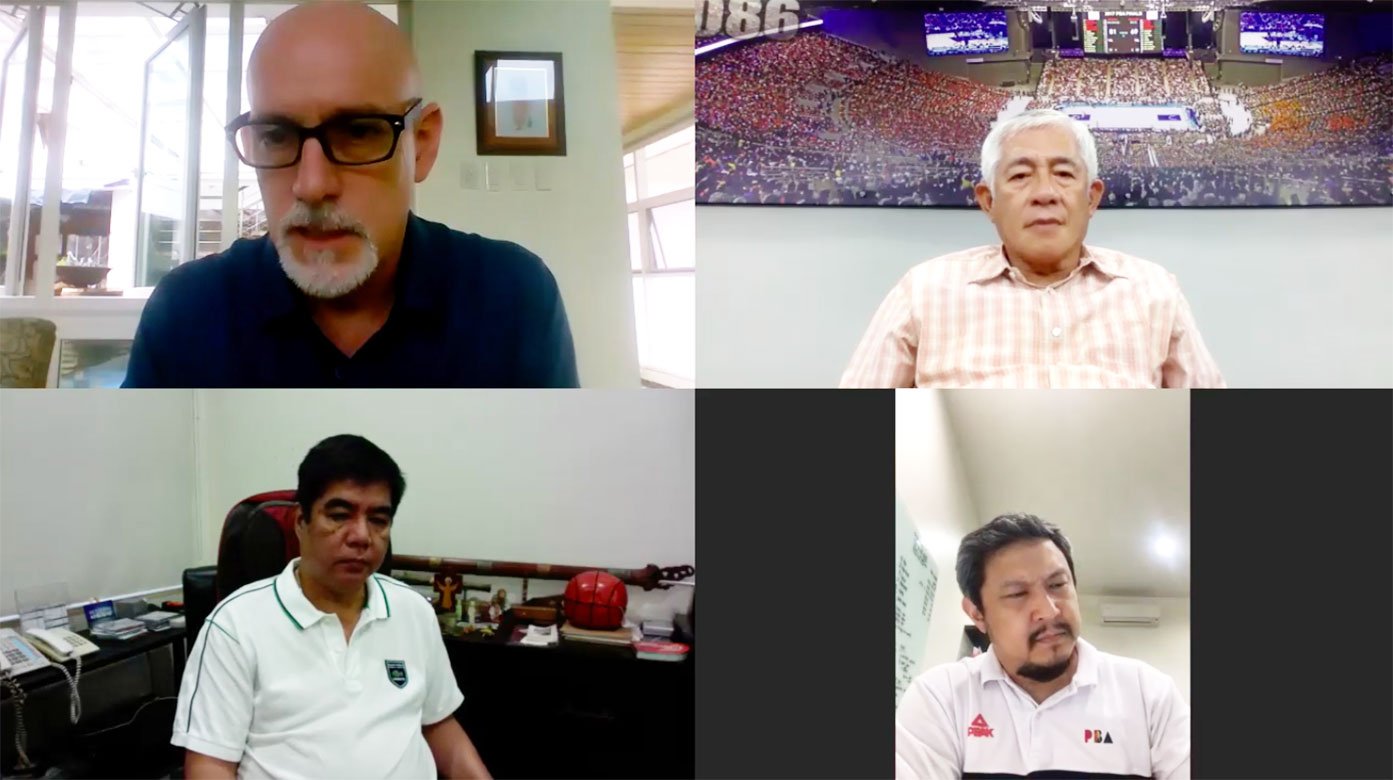 “Taken out of context.”

That was Tab Baldwin’s explanation when he met with the PBA on Monday in the wake of his controversial comments in a podcast guesting last week that drew the ire of the league as well as several local coaches.

In a report by the league’s official website PBA.ph, The Gilas Pilipinas program director was apologetic, and said that it was never his intention to demean anyone with the statements he had made.

“I feel bad that has happened and that is not my intention,” the American-Kiwi mentor was quoted as saying.

Baldwin has found himself in hot water following his guesting in the Tiebreaker Vodcasts’ Coaches Unfiltered presented by SMART last Thursday, where he said that the PBA’s single-import conference is a ‘big mistake’.

Baldwin, who also coaches Ateneo de Manila University in the UAAP, also said that Filipino coaches are “tactically immature” and accused the PBA referees of giving all of the rules latitude to imports.

His comments ended up ruffling more than a few feathers. Last Friday, league commissioner Willie Marcial said that those statements by Baldwin, listed as an assistant coach for TNT KaTropa, are detrimental to the league.

The former chief bench tactician of the New Zealand men’s national team, though, clarified that he gave his commentary when he was asked ‘what surprised me when I first came to the Philippines’.

READ  CJ Aiken up for evaluation

Marcial gave Baldwin the opportunity to explain his side in a meeting via Zoom video conference, where PBA deputy commissioner Eric Castro and league legal counsel Atty. Melvin Mendoza were also present.

The report did not mention which sanction will the league impose on the 62-year-old, though Marcial had said in an earlier interview with Tiebreaker Times that he will convene with the technical committee first before taking the next steps.

ONE Championship gets new funding as shows may restart soon