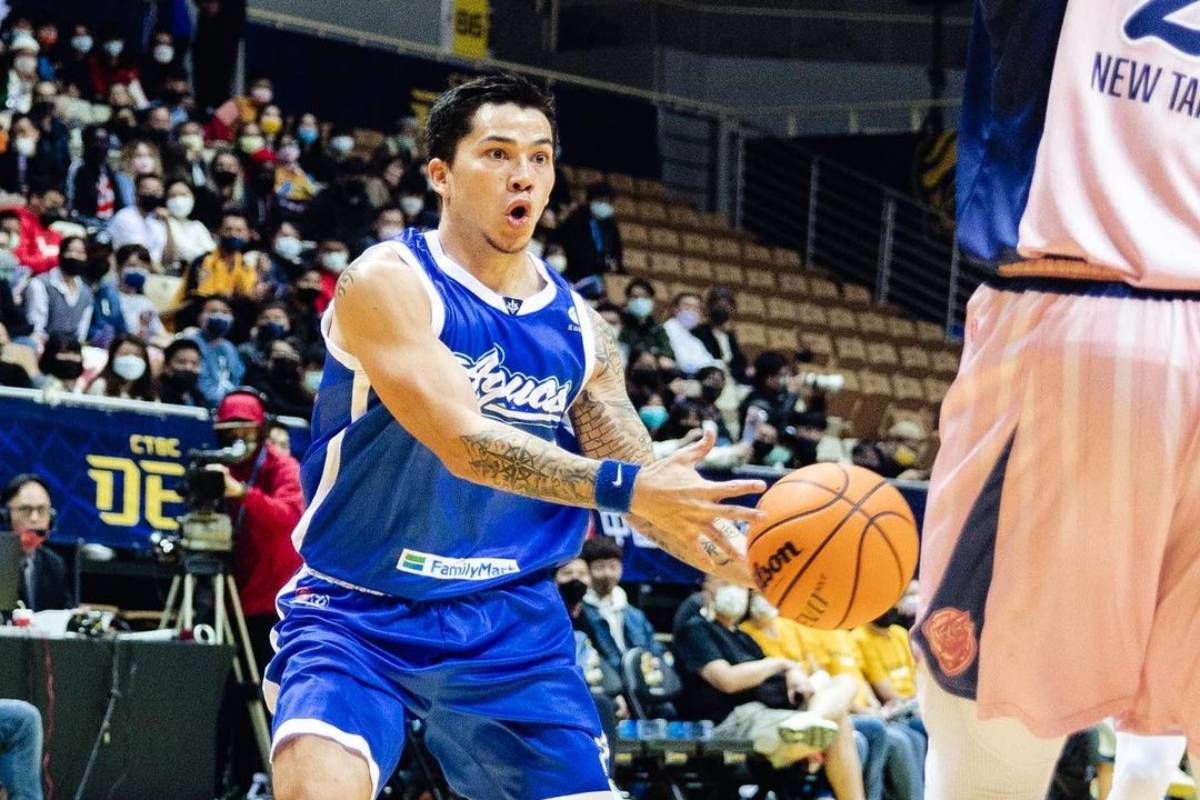 Kaohsiung Familymart suffered its fifth loss in heartbreaking fashion, absorbing a 90-91 defeat at the hands of New Taipei CTBC in the 2021-22 T1 League season, Sunday at Xinzhuang Gymnasium.

With the game knotted at 86-all with 36 seconds left, Ferrakohn Hall was able to clean up a Lin Jenghong miss to give the Aquas the lead.

However, the collapse happened.

Off a timeout, Mohammad Al Bachir Gadiaga was able to find Marlon Johnson for a trey with 15.29 seconds to go.

Johnson then forced Jason Brickman to a turnover that led to the go-ahead bucket with 6.46 left.

Gadiaga was then able to score a stop on the other end to seal the upset.

Both Hsieh Yahsuan and Lu Chierh chipped in 12 points each as well.

Mindaugas Kupšas paced Kaohsiung with 24 points and 14 rebounds while the trio of Xavier Alexander, Yu Huanya, and Hu Longmao got 12 points apiece.

Brickman was limited to just five points on 2-of-9 shooting from the field with six assists and four rebounds.

Brickman and Kaohsiung look to bounce back when they face the Taoyuan Leopards on Friday at Chung Yuan Christian University Gymnasium.