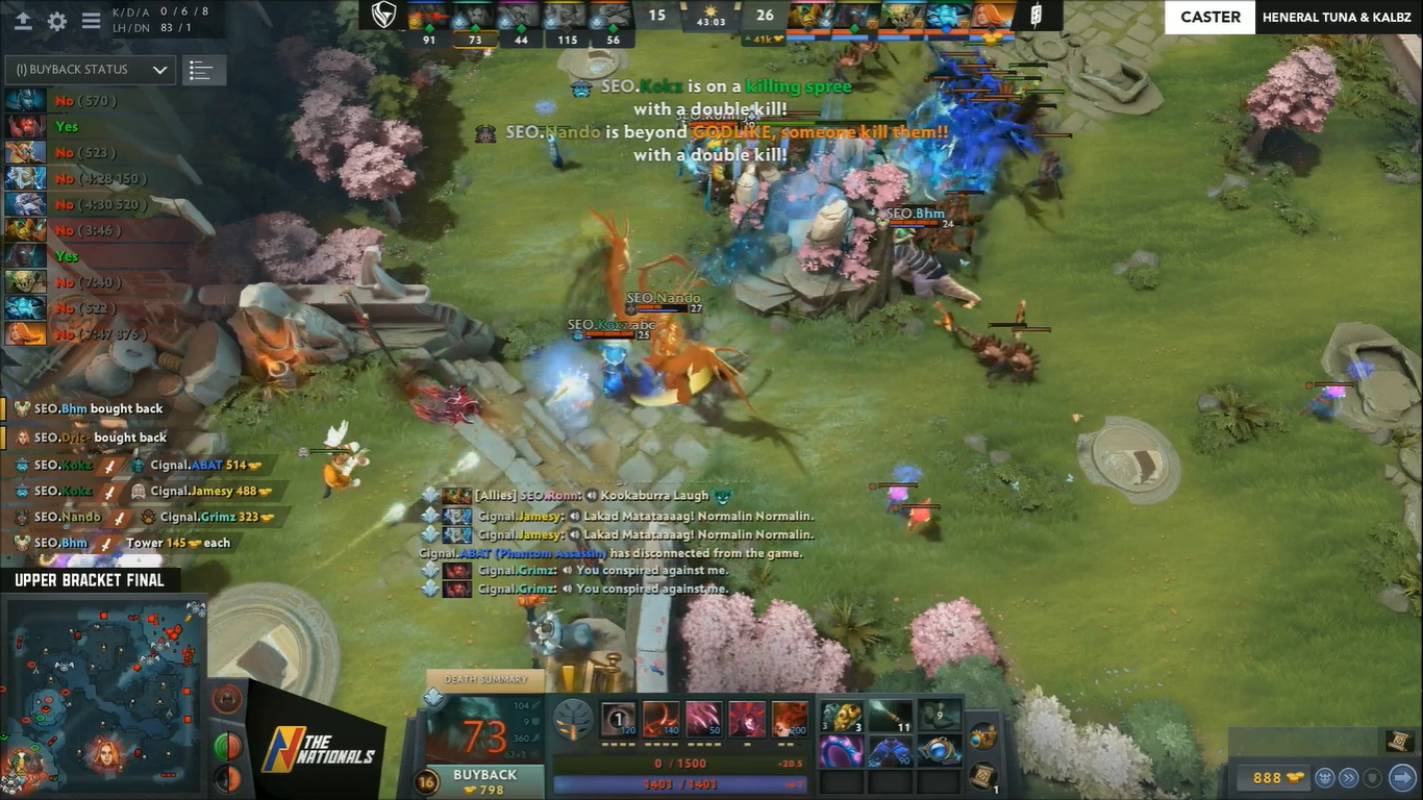 STI pulled off one of the biggest upsets this conference, sending defending champion Cignal Ultra to the lower bracket via a 2-1 victory in the Upper Bracket Finals of The Nationals Season Two Dota 2 Conference, Saturday.

With the victory, the E-Olympians will be the first team to enter the grand finals and will await the winner between the losers’ final between Cignal and the Happy Feet Emperors.

Cignal Ultra actually had a dominant Game One behind Jamesy’s Templar Assassin, securing 15 out of the 36 total kills for his squad along with two deaths and six assists. He ended the game with a mega kill streak, forcing STI to call GG at the 49:33-mark of the match.

Van, meanwhile, set up the table for Jamesy as he provided four kills, two deaths, and a whopping 28 assists with his Tidehunter on top of an outstanding 89-percent kill participation. He also had 501 gold per minute through 276 last hits and 11 denies.

Game Two, however, was a different story for the reigning champions.

STI was able to keep the game close in the second match, even leading by as much as even leading in terms of towers with seven compared to Cignal’s four with already 42 minutes and 55 seconds in the match.

In the last clash of the match, STI through Dric’s Lina, wiped out the entire Cignal Ultra squad as Abat’s Faceless Void could not pull off the counter despite a perfectly placed Chronosphere.

Ronn was named match MVP with his IO, putting up a kill, five deaths, and 12 assists along with 48-percent kill participation. BHM’s Slardar, on the other hand, provided the much-needed support with two kills, two deaths, and 15 assists to tie the series at 1-all.

Abat had a disastrous Game Two with just two kills, four deaths, and 14 assists for Cignal.

STI sustained its firepower for Game Three with Nando’s Terrorblade and Kokz’s Storm Spirit ending the match with a double kill of their own. Kokz tallied six kills, two assists, and 18 assists to seal the grand finals slot of the E-Olympians.

Cignal Ultra will go down the lower bracket finale and go up against Happy Feet Emperors, who booted out the Playbook Laus Esports via a 2-0 sweep, for the right to face STI. Day Two of the playoffs will start at 1:00 pm tomorrow on The Nationals Facebook page. 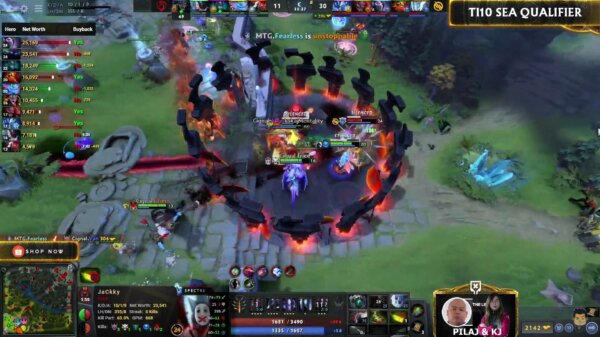 Cignal Ultra booted out of TI10 Qualifiers by Motivate.Trust

Cignal Ultra became the second all-Filipino squad to exit The International 10 Southeast Asia regional qualifiers after a 2-0 beating from Motivate.Trust Gaming in... 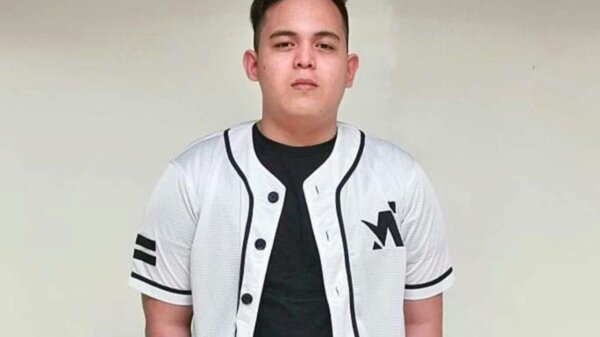 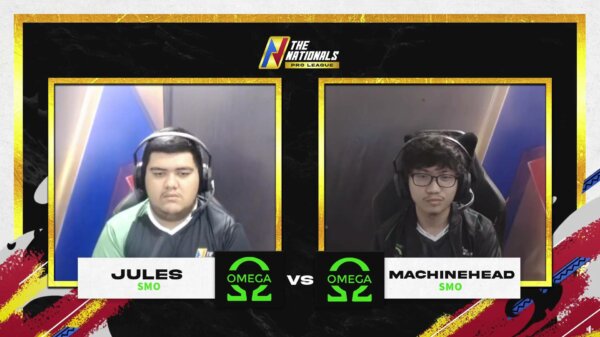