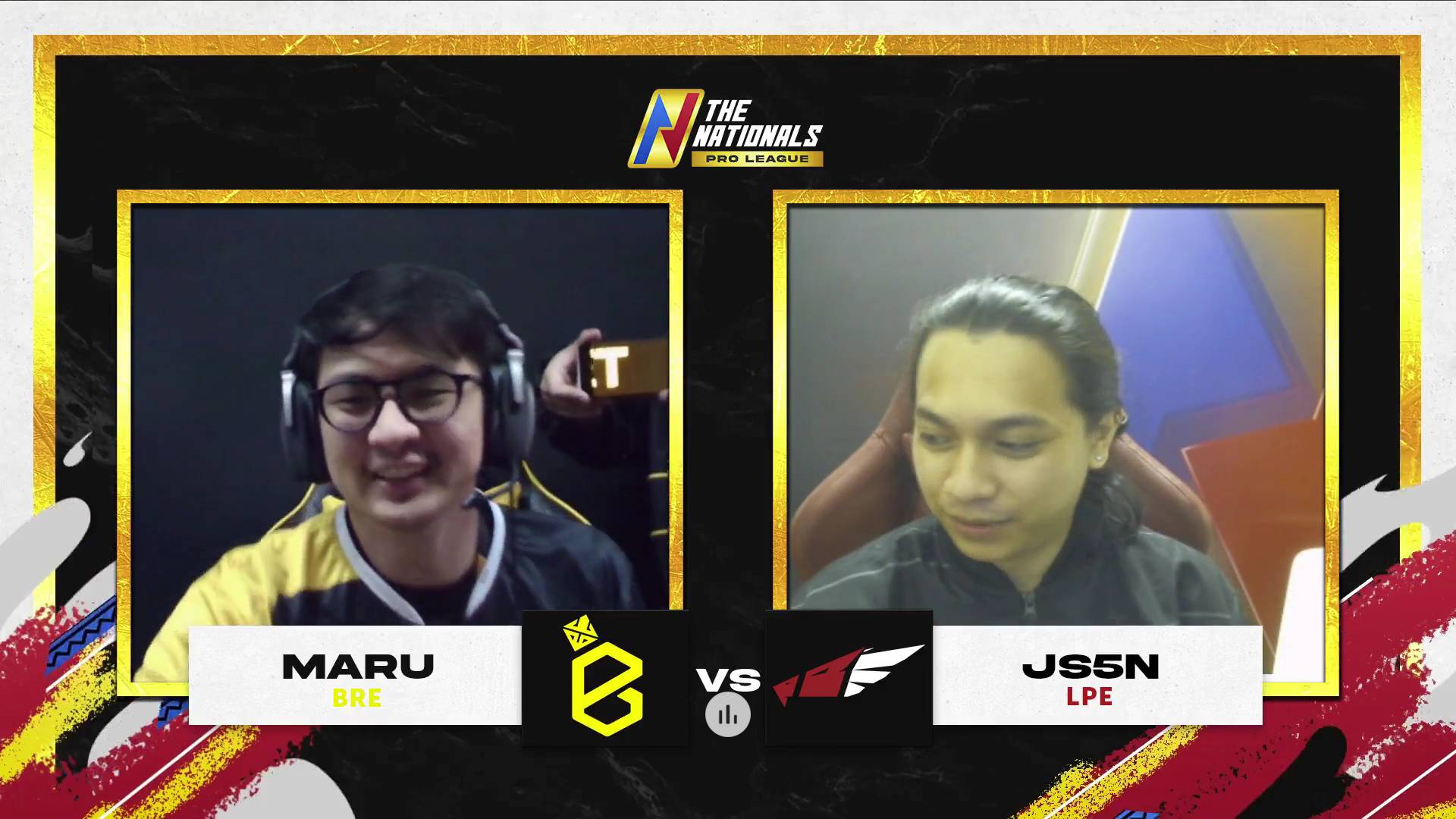 After weeks of settling for the second spot, Bren Epro’s Maru “Maru” Sy finally took the lead while the struggling Alexandre “AK” Laverez of Playbook scored a huge win on the second day of the group stages to climb up the standings of The Nationals Season 3 Tekken 7 Conference, Wednesday.

Maru, who was trailing Smart Omega’s Juliano “Jules” Lozano all throughout the season, finally grabbed the top spot with 30 points through a league-best 25-11 win-loss standing.

Meanwhile, defending champion AK finally got his rhythm after struggling all throughout the season. He took down the Smart Omega duo of Mark “MachineHead” Eking and Jules via 2-1 and 2-0 results.

Jules, on the other hand, slipped to the second spot with 25 points through a 19-12 card. Cignal’s Ralph “Vermillion” Cueva also scored important victories to nab the third spot with 24 points and a 19-15 standing.

Happy Feet’s Jeffrey “Coffee_Prinz!” Gonzales fell to the fourth spot with 23 points through a 20-17 slate while MachineHead (17-18), who was at the fourth spot in the previous day, settled for sixth place with 21 points tied with Cignal’s Daniel “Kunicat” De Leon (17-15).