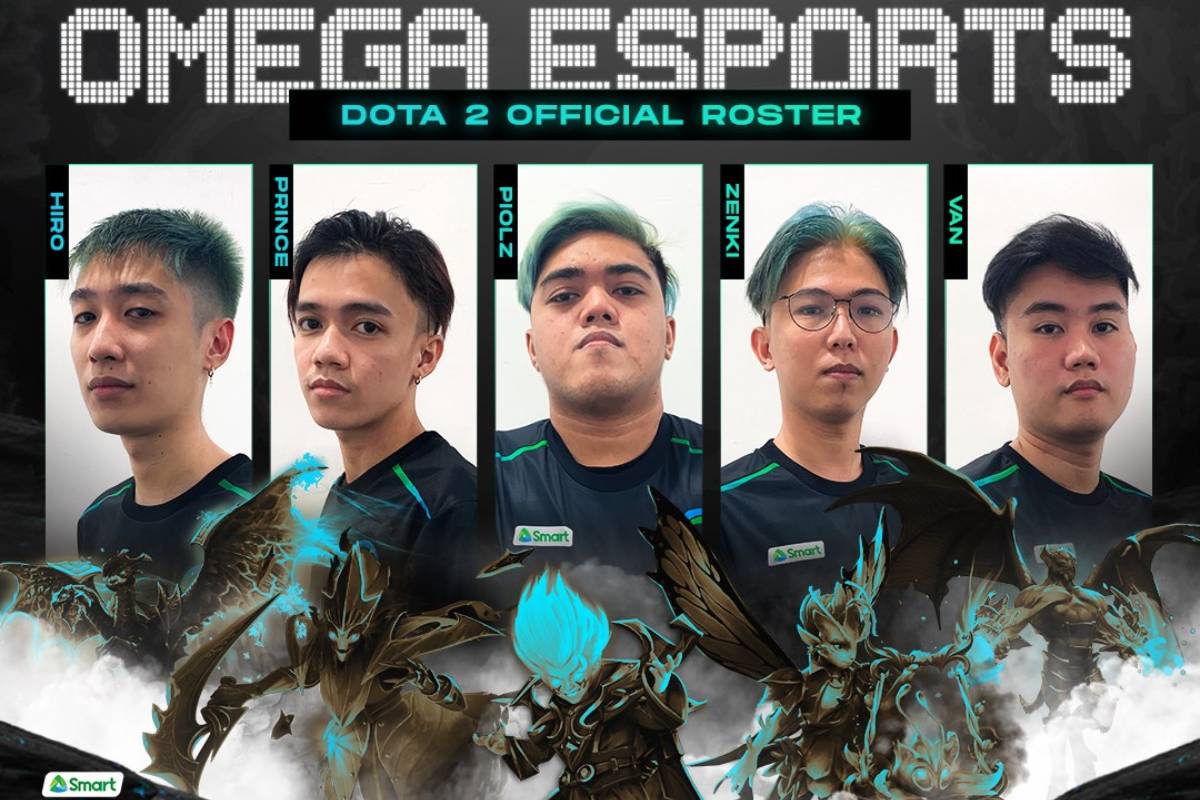 The Dota Pro Circuit made a swift decision to ban Omega Esports from all Valve events.

In an announcement made on Tuesday evening, the DPC alleged that the team is involved in “match-fixing” activities.

The league’s statement though did not disclose when the investigation took place while sources closely monitoring the situation bared that no one from Omega was contacted for questioning by the league.

“Team Smart Omega (Omega Esports) have been officially banned from all Valve-sponsored events due to their engagement in match-fixing activities,” read the statement.

Boom Esports will take the place of Omega in the upcoming DPC tournament.

With Van also being banned, Execration is allowed to replace him.

Omega though has not received a formal letter from BTS.

“It is unfortunate that we have not yet received an official copy of the decision from the organizers of the league regarding this matter,” read Omega’s statement.

“We do not condone any form of cheating or game-fixing in our organization. We will look into this matter and reach out to all parties involved.