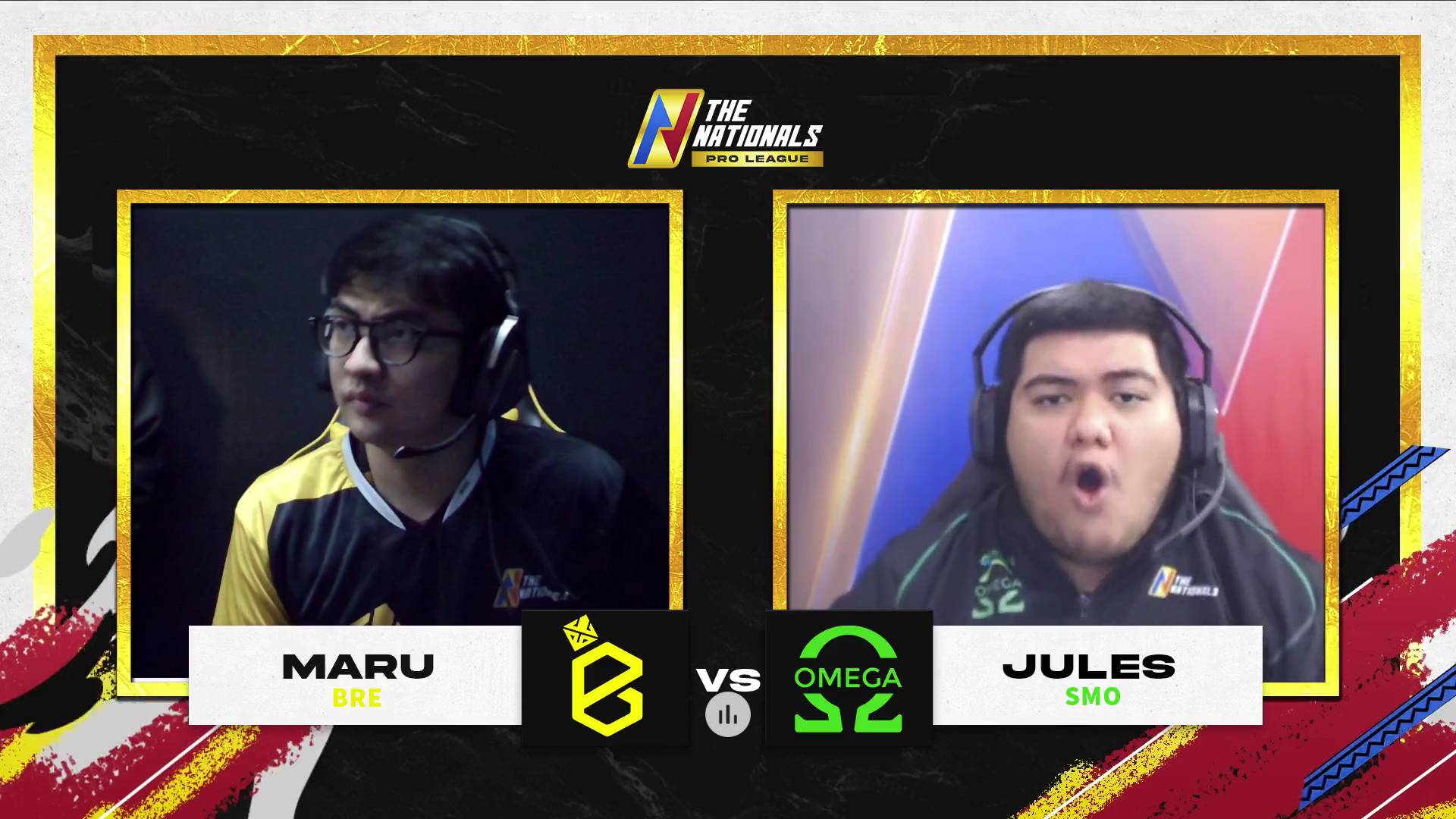 The Bren Epro star, despite suffering a 2-0 defeat from Smart Omega’s Juliano “Jules” Lozano in his lone match of the day, still kept the top spot with a league-high 36 points built on a 29-13 win-loss standing.

Meanwhile, Jules finally got back on track after sweeping Happy Feet’s Jim “Don Argus” Casimiro and Maru, respectively, to punch his ticket to the playoffs via a 25-14 standing with 34 points – two points short of Maru.

Cignal’s Ralph “Vermillion” Cueva slipped to the third spot but still qualified for the playoffs with 32 points through a 26-19 record. Also making his way to the post-season is defending champion Alexandre “AK” Laverez of Playbook with 30 points on a 25-19 slate.

On the other hand, Michael “Hapon” Magbanua of STI is on track to secure his playoff ticket as he currently sits at the fifth spot with 29 points and a 23-19 card.

Happy Feet’s Jeffrey “Coffee_Prinz!” Gonzales – the third placer from Season 2 – meanwhile, is closing in on Hapon with 26 points through a 23-22 standing – tied with Cignal’s Daniel “Kunicat” De Leon with 26 points and a 21-20 record at sixth place.

Smart Omega’s Mark “MachineHead” Eking continued to fall down the ladder as he is now at the seventh spot with 24 points built on a 19-22 card. Playbook’s Jassen “JS5N” is on the verge of missing the playoffs with 21 points and an 18-25 standing at the eighth spot.

Already eliminated from contention is Don Argus, who currently has 13 markers through an 11-28 record. 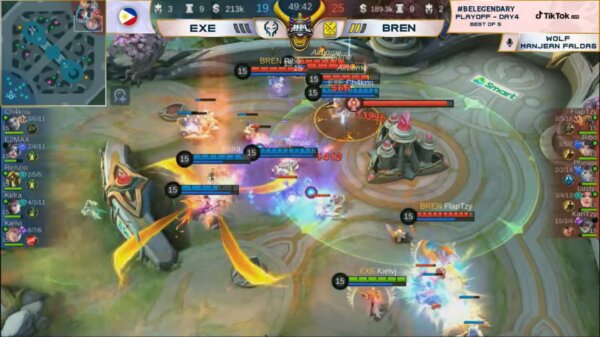