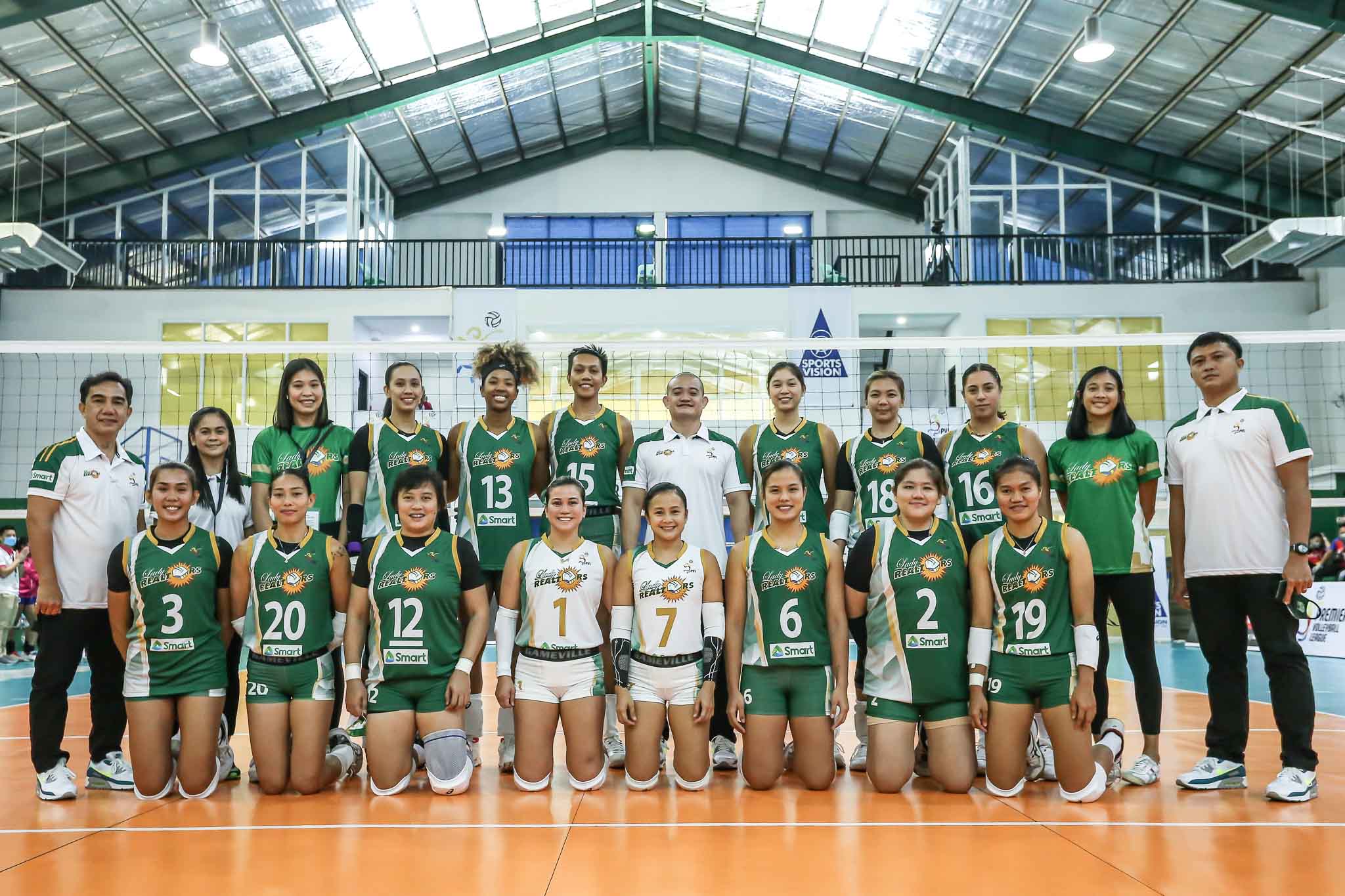 Sta. Lucia will not be taking part in the 2022 season of the Premier Volleyball League.

The company has decided to take a leave of absence from the league due to the uncertainty brought about by the ongoing pandemic.

This would mean that the current batch of Lady Realtors will be disbanded and sent into free agency.

It was a tough decision to make for the Sta. Lucia brass, especially for Sta. Lucia managing partner Buddy Encarnado who told the team the development a day before Christmas.

“It was a heavy decision that the company had to make,” Encarnado told Tiebreaker Times. “But the ongoing pandemic has brought about a lot of uncertainties.

“On top of our priority is the health and safety of our players which we have always put on a premium in our organization.” 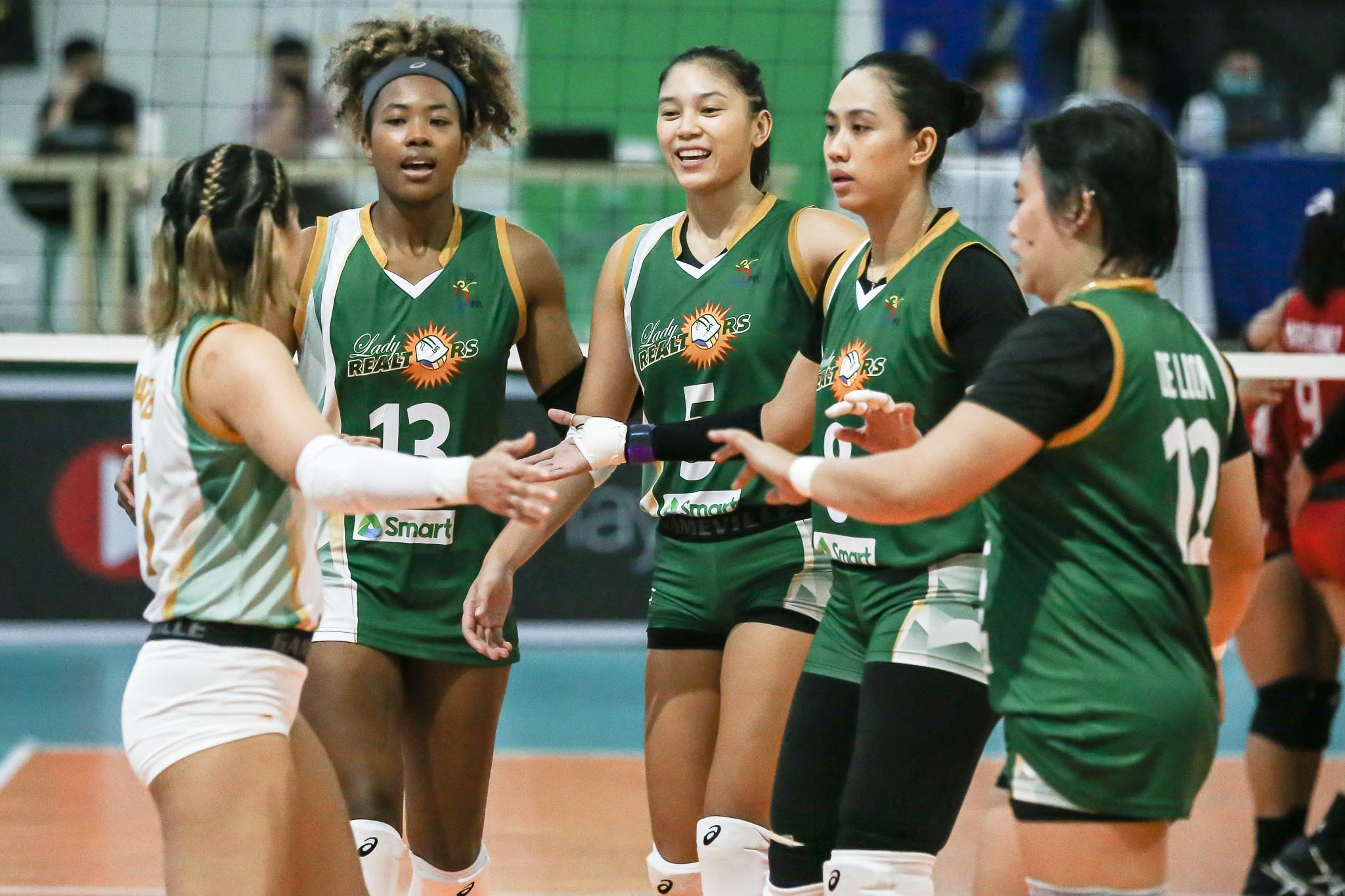 The Lady Realtors finished at fifth place during the 2021 PVL Open Conference with a 5-4 slate. 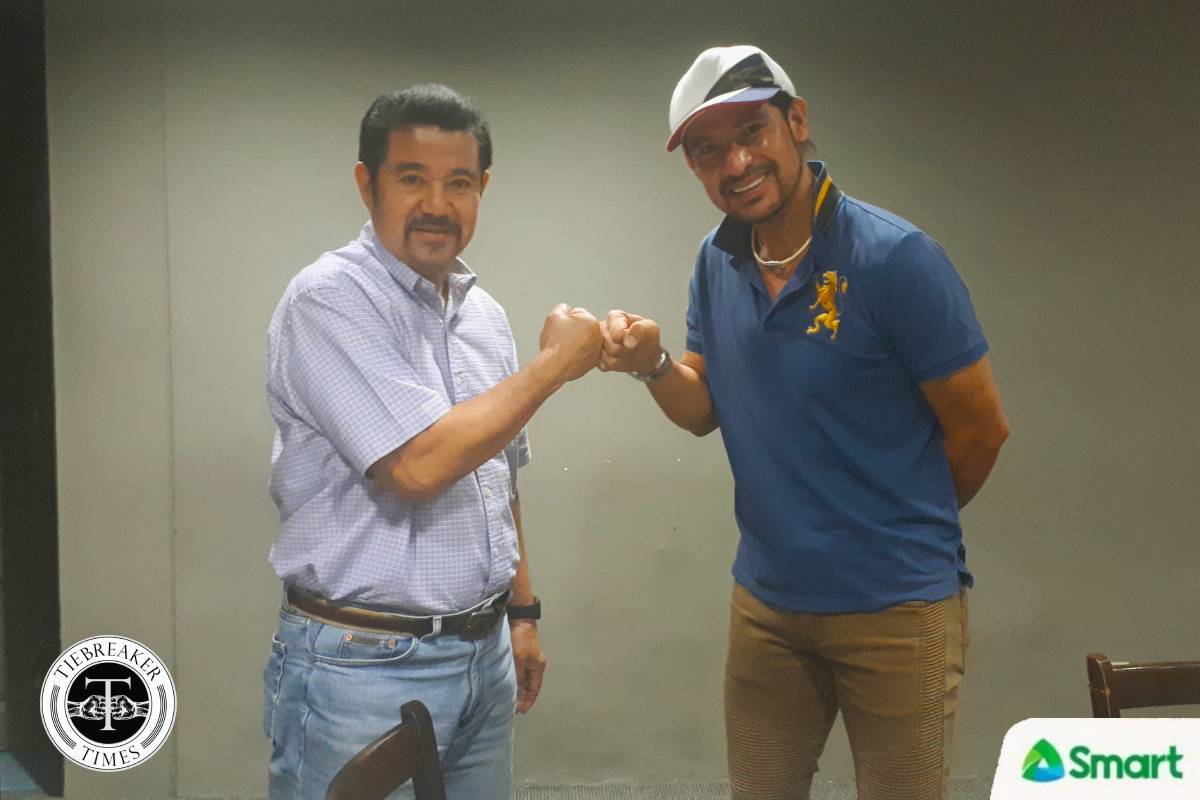 Sta. Lucia also had to let go of head coach Edgar Barroga, who the team tapped to lead the squad back in September of last year.

Encarnado though is not closing its doors in returning to the PVL when the situation of the country clears up.

“We are not turning our backs on volleyball and we are looking to come back stronger. Hopefully, in 2023.” 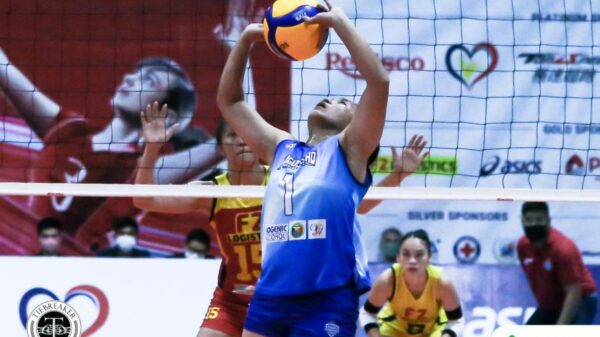