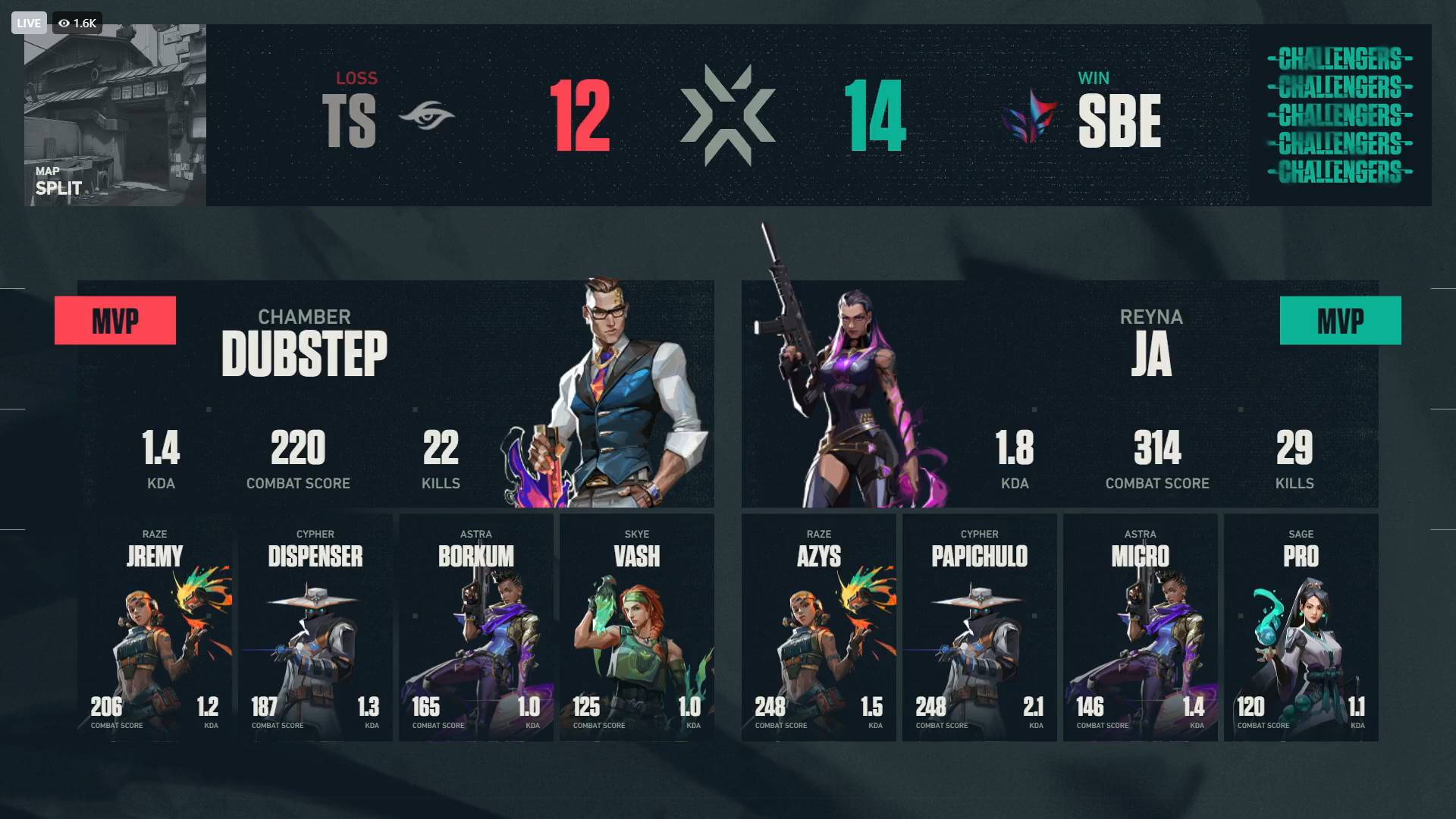 South Built Esports had the last laugh anew in its much-awaited rematch against Team Secret via a reverse 2-1 sweep to advance to the second round of the VALORANT Champions Tour 2022: Philippines Challengers upper bracket on Thursday night.

As expected, two of the best teams in the Philippines went all out with the series even reaching a do-or-die Game Three.

South Built Esports managed to build a four-point advantage, 10-6, in the decider but Team Secret came back and forced overtime. The reigning Philippines titlist looked good in the first round of overtime, but Johnty “JA” Arone waxed hot in the later stages, leading South Built Esports to a 14-12 victory in Game Three.

The last time these two teams met was back in the championship match of the Mineski VxV tournament last November. There, South Built Esports defeated the Southeast Asian champions before they flew for the VALORANT Champions in Berlin.

Team Secret ran away with a 13-7 win in the South Built-picked Bind in Game One. Competitive was the first half of the match with both teams figuring in 6-6 deadlock. That, however, was the last of it as Team Secret ended the match with a 7-1 rally.

South Built Esports then returned the favor in Game Two, taking a 13-10 win in the Team Secret-picked Haven. South Built went ballistic in the second half and blasted Team Secret with a 7-0 run to finish off the game and send the series to a decider.

#ReadMore  DubsteP on Team Secret's VCT PH struggles: 'I feel like we’ve been really uptight to ourselves'

With the victory, South Built Esports has advanced to the upper bracket semifinals where they will face NAOS Esports. On the other hand, Team Secret will head to the lower bracket as they try to salvage their campaign. 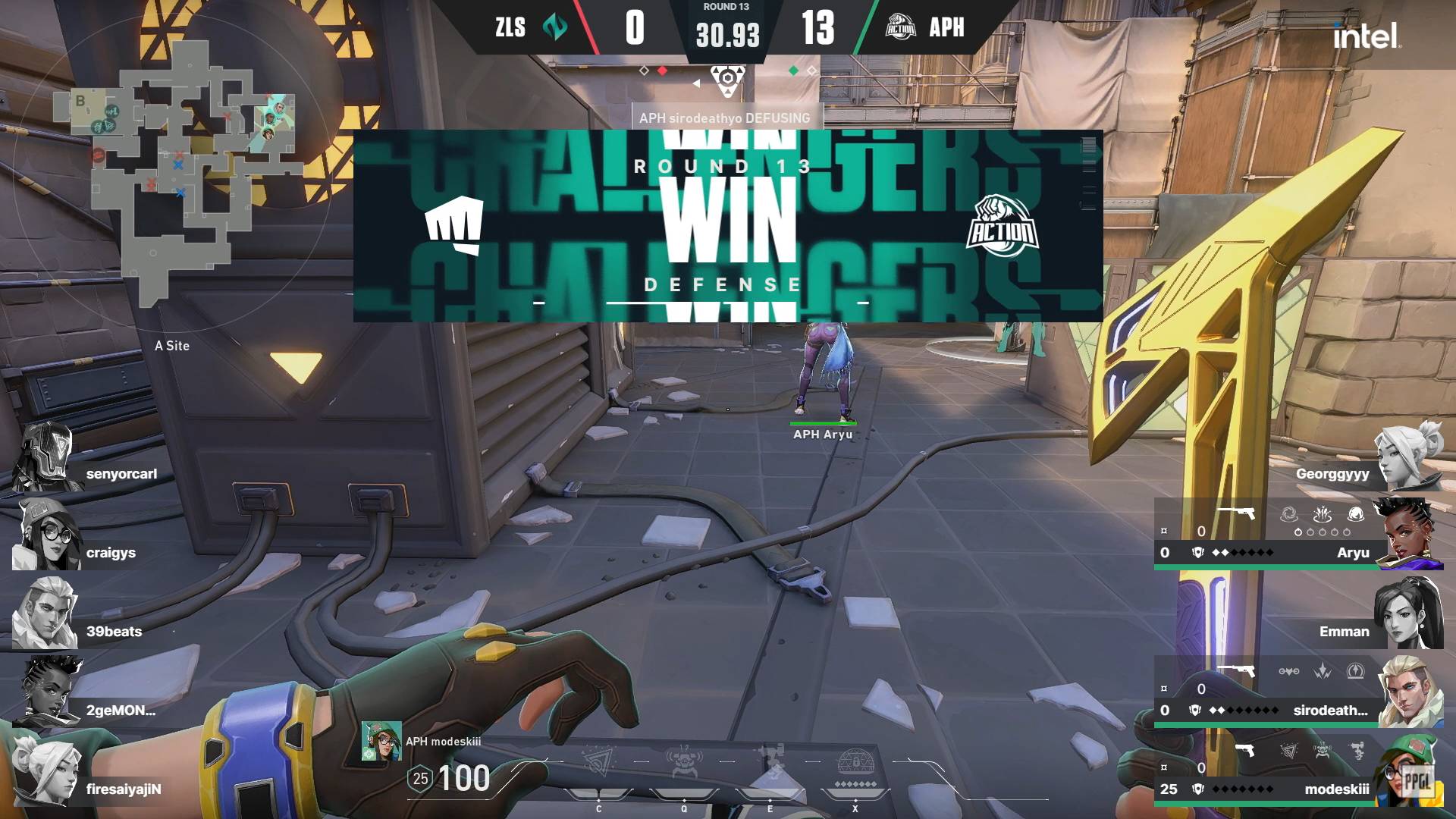 Action PH put up a dominant performance in Game Three to turn back Zeal Esports, 2-1, and advance to the second round of the upper bracket finals.

Riding the crest of its Game Two momentum, Action PH shut down Zeal Esports with a 13-0 domination in the clincher. Emmanuel “Emman” Morales (Sage) and George “Georggyyy” Lachica led Action with 16 and 15 kills, respectively.

Zeal Esports looked good in Map One in their map pick Fracture as they had a comfortable 9-3 lead entering the second half. Action PH tried to come back with a 5-2 run of their own, but Zeal managed to close out the match at 13-8 for the 1-0 lead.

Action PH answered with their own 9-3 start in Map Two (Haven), but unlike Zeal Esports, that proved to be enough to bag the Game Two win, 13-5, to kick-start the reverse sweep.