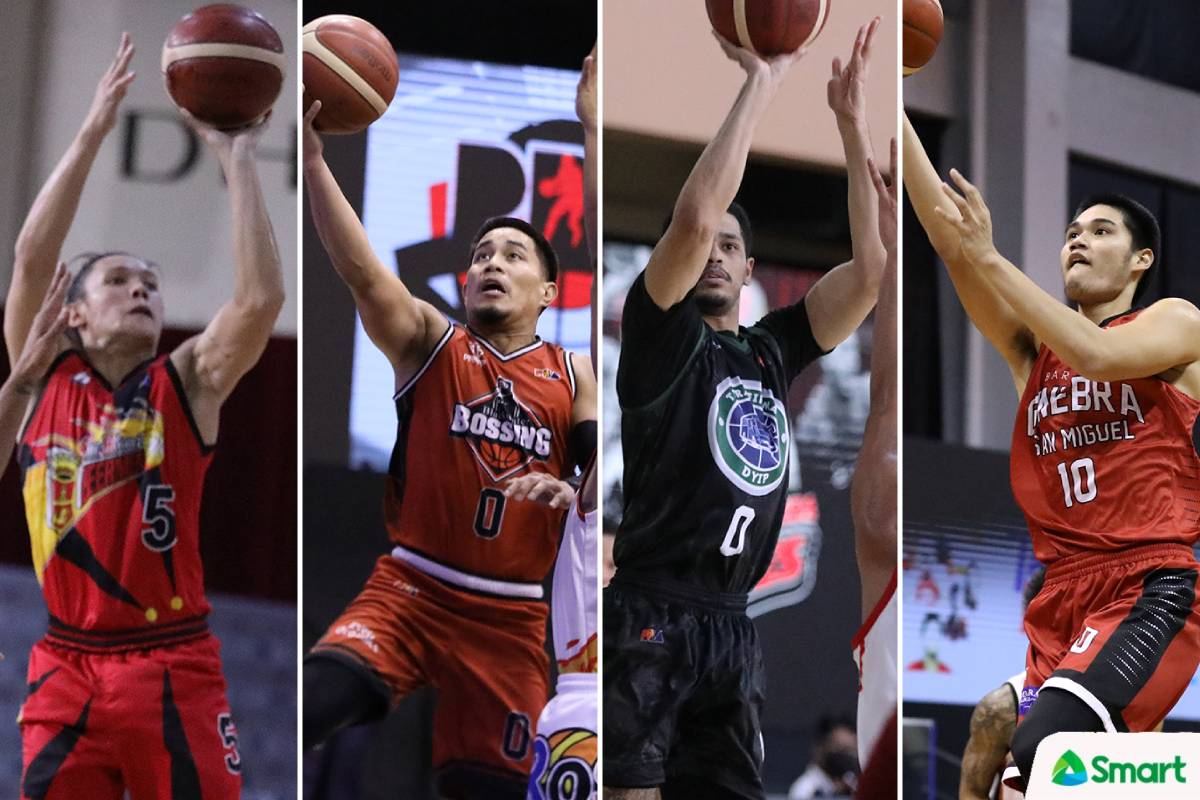 San Miguel has had fluid talks with Terrafirma that would see the Dyip get Alex Cabagnot.

And Ginebra has now become involved.

According to multiple sources closely monitoring the situation, the transaction between Terrafirma and San Miguel will also involve Ginebra.

In the latest revision to the trade, the Dyip will be sending Simon Enciso to the Beermen for Cabagnot. They would then ship Roosevelt Adams to the Barangay for most likely Arvin Tolentino and a future pick in a separate deal.

Should it gain the go-signal, it would mark yet another huge move from the league’s winningest franchise San Miguel – moves that come on the heels of its Philippine Cup semifinal loss to corporate rival and eventual champion TNT.

Cabagnot, who will turn 39 in December, won all of his nine championships with San Miguel since arriving at the ball club in 2010. The Beermen actually shipped him to GlobalPort in 2014, but he returned not long after.

With SMB, the Fil-Am cager won a Finals MVP, and became an All-Star Game MVP in 2016 in one of his seven All-Star citations. He was also once a member of the Mythical First Team, and a former Bogs Adornado Comeback Player of the Year awardee.

The 16-year veteran missed a significant amount of time in the last semi-bubble due to a knee injury. He played for a total of 13 games; and averaged 10.1 points on 41.5-percent shooting, 2.3 rebounds, and 1.6 assists.

Meanwhile, Enciso is once again on the move after a trade by Blackwater to Terrafirma for fellow guard Rashawn McCarthy last October. The deal was part of the Bossing’s efforts to rebuild in the midst of a 19-game losing skid.

#ReadMore  The Sol Train arrives just in the nick of time

The gunslinging playmaker was actually one of the few bright spots in what was undeniably a humiliating run by the Dioceldo Sy-owned franchise. He had per-game averages of 13.7 points, 4.1 assists, and 2.8 rebounds.

On the other hand, the 27-year-old Adams will see himself with a new team after spending his first two conferences with the Dyip, who took him with the no. 1 overall pick in the regular rookie draft back in 2019.

The 6-foot-6 winger played in nine of Terrafirma’s 11 games last conference and averaged 11.2 points and 7.4 rebounds. His best outing came against Magnolia last July 30; there, he had 25 markers and 11 boards in a losing cause.

Tolentino, 26 and standing at 6-foot-5, was Ginebra’s first round pick in the same draft that saw Adams go no. 1.

Both Adams and Tolentino were part of the PBA Season 46 All-Rookie team. The former averaged 10.3 points and 8.1 rebounds, while the latter normed 4.48 points and 2.48 rebounds.

The proposal is still pending approval from the league.

With reports from Matthew Li and Justine Bacnis