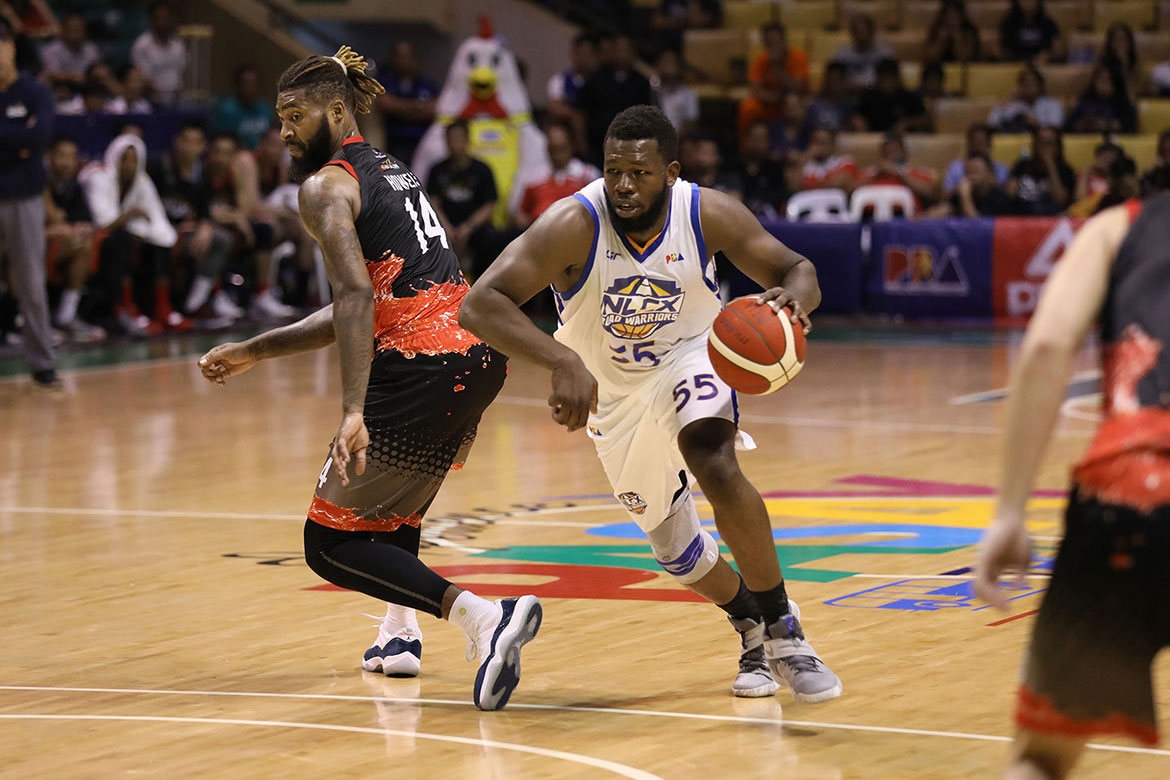 Can the PBA Governors’ Cup start this November?

Sadly, it may not.

There’s a possibility that the league will move the season-ending tilt’s opening date as imports are slow to come in, Tiebreaker Times has learned.

So from the original November 28 target, the second conference could instead begin on December 5, according to one of the sources.

Still, that would depend on the imports’ status.

Excitement has built up for the cage wars as a bevy of tried and tested imports are coming in – led, of course, by Justin Brownlee.

But to this day, only a fraction of the 12 have flown into the country, as the other ones could not easily do just that due to visa issues.

The Department of Foreign Affairs had earlier agreed to grant a special permit to foreign reinforcements set to play in the league.

Those entry papers, the league previously explained, will be picked up by the players themselves in their nearest Philippine consulate.

Hugely affected are players from the States, with imports based in the East Coast yet to secure their visas. Meanwhile, those in the West have gotten theirs.

This is indeed a tough situation for the league and its member teams since imports will have to clear quarantine protocols upon arrival here.

Tiebreaker Times has reached out to Commissioner Willie Marcial, but he has yet to respond as of this posting.