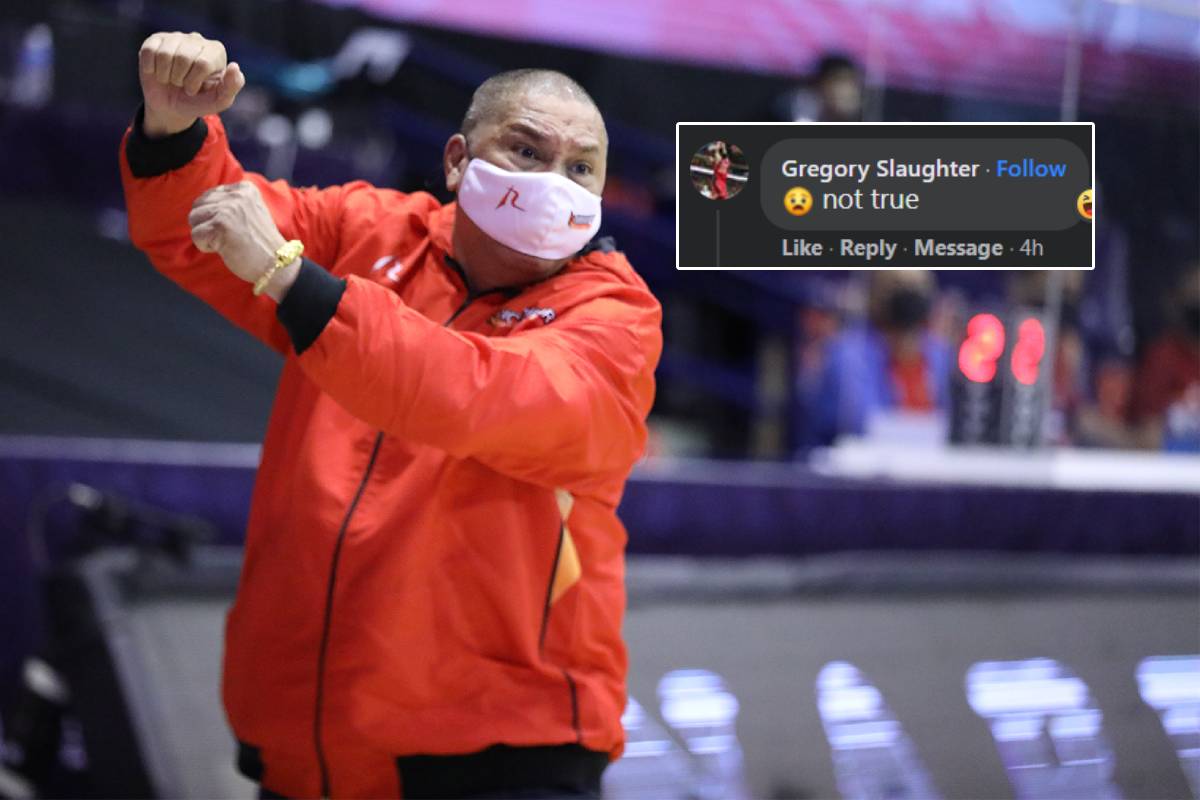 Greg Slaughter went to social media to refute the statement made by NorthPort head coach Pido Jarencio on why he had to sit out their first two games in the 2021 PBA Philippine Cup.

In a story posted by Tiebreaker Times on Facebook, Slaughter commented on the story that had the headline ‘Jarencio clarifies: Recovering Slaughter requested to sit out’ by saying that it was not true.

After Northport’s 115-79 win over Phoenix Super LPG on Wednesday, Jarencio cleared the air regarding his 7-foot big man.

Unlike in their season debut last Friday against Meralco, the four-time PBA champion big man was in street clothes.

Early this week, the 33-year-old Slaughter had earlier explained on Instagram the reason why he had to come back to the States last June. He also stated that he was ready to play last Friday.

“Just to be clear about the truth, I have been back in the Philippines and out of quarantine since the beginning of the month. I have been safely vaccinated to ensure I do my part to help stop the spread of COVID-19,” he said.

“I have been tested a few times since I returned, all negative, so I have been ready to play and in game shape.” 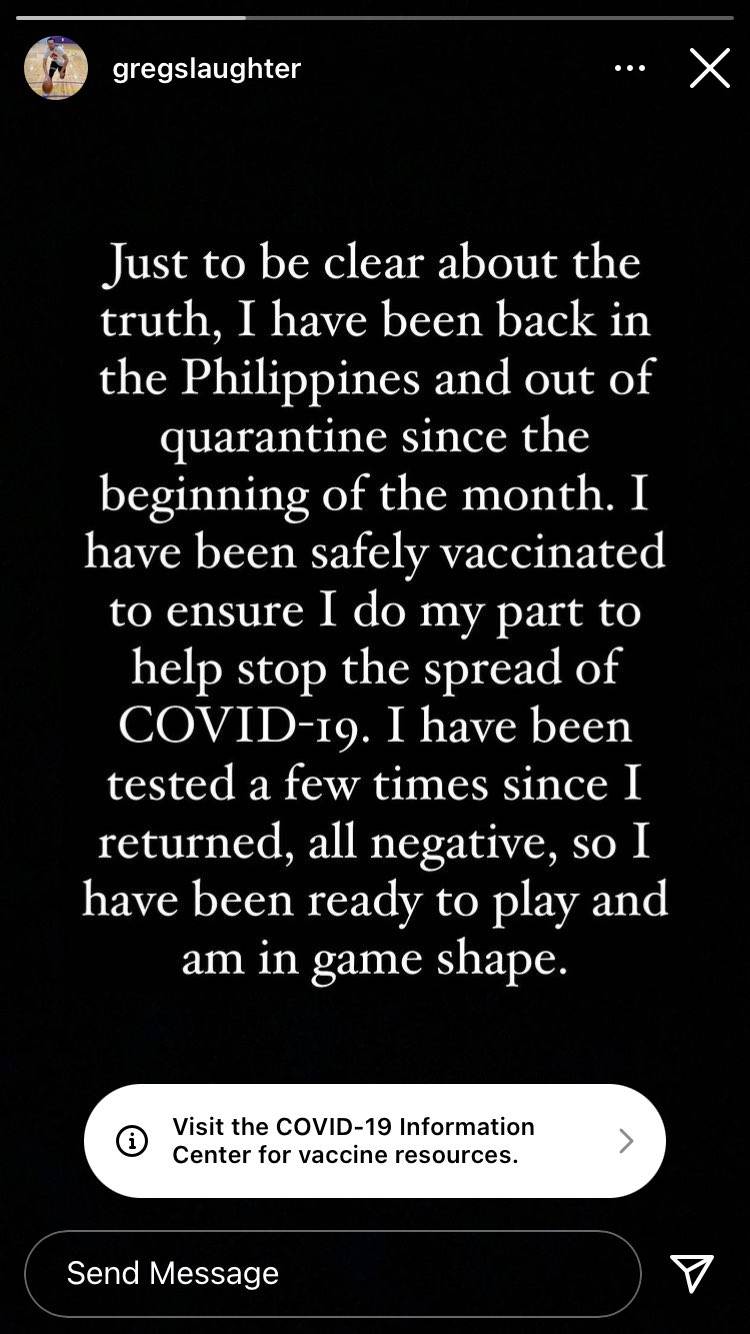