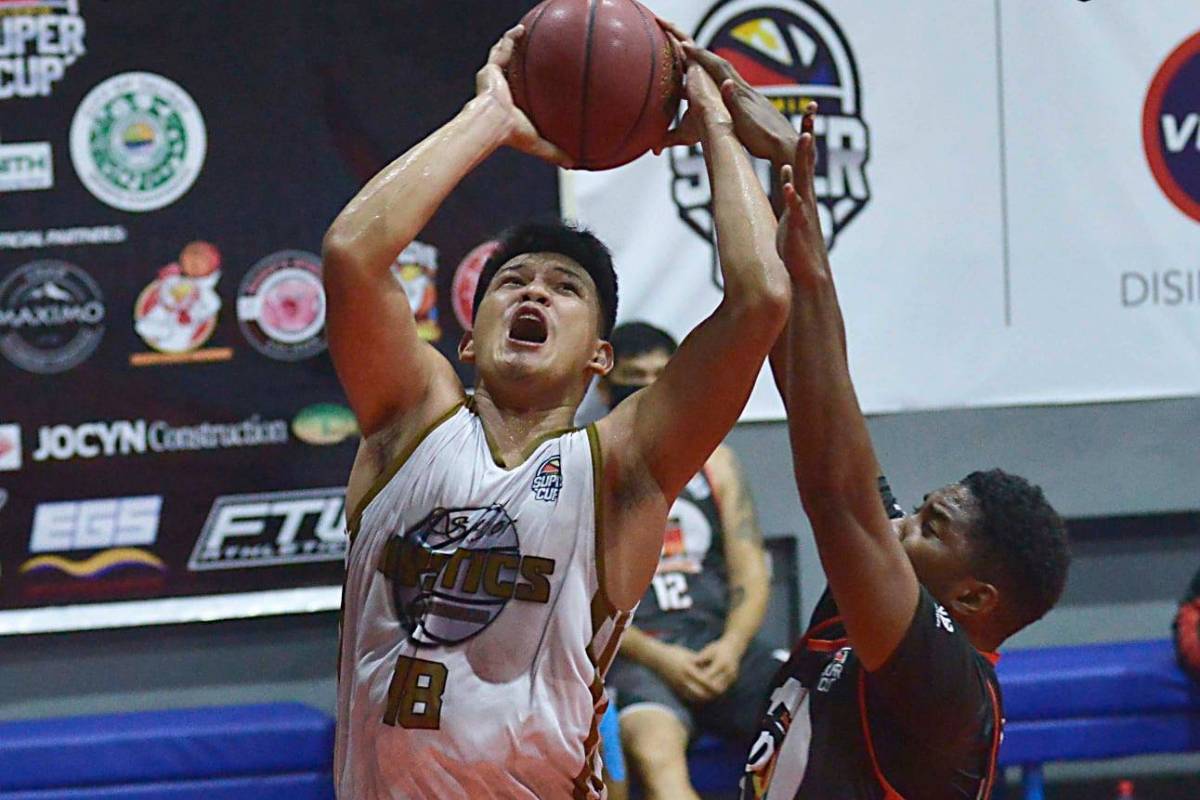 Less than 24 hours later, he faces another case.

The Department of Justice has found probable cause for game-fixing against 17 members of the defunct Maharlika Pilipinas Basketball League club SOCCSKARGEN Marlins — including Alcober who faces one count of game-fixing.

A certain Mr. Sung tops the list as he faces 14 counts of game-fixing along with players Jake Diwa and Jerome Juanico.

Facing 13 counts, on the other hand, is former Mapua standout Exe Biteng followed by former Letranite Matthew Bernabe with 12.

Ex-pros Abraham Santos and Julio Magbanua were slapped with 10 counts while Ryan Regalado and a person by the name of Sonny Uy takes on nine counts.

This stems from the charges the MPBL filed against the team back in November of 2019.

Since then, the MPBL management has taken over the franchise. 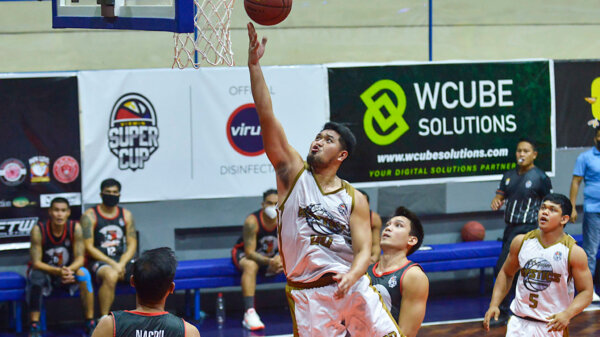