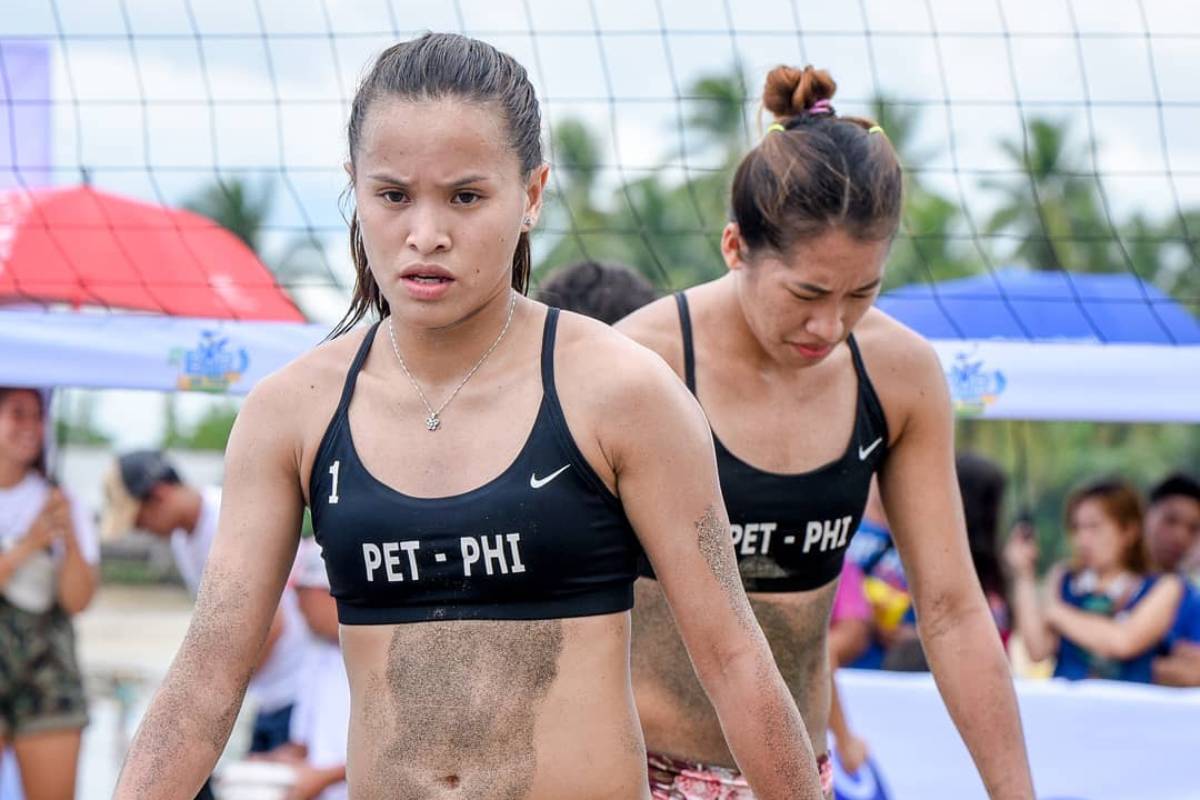 Cherry Rondina, Bernadeth Pons, Dzi Gervacio, Dij Rodriguez, Jude Garcia, Jaron Requinton, and James Buytrago are back for another tour of duty with the national team.

The seven players who won bronze in the 30th Southeast Asian Games were part of the pools for the women’s and men’s beach volleyball teams by the Philippine National Volleyball Federation.

Meanwhile, for the women’s side, decorated volleyball grounds University of Santo Tomas and Abanse Negrense saw themselves well-represented.

“These men and women, may I say, are to become lethal in the next five months or so,” said Liao, who joined the press conference from the US.

“The national coaches took their time in determining who deserves to be in the pool.”

The beach teams will begin practice earlier than their indoor counterpart. They will also compete in the 2018–2020 AVC Continental Cup Final from June 21-27. It is an Olympic Qualifying Tournament.

“For beach volleyball, they will start their bubble training next week, May 15 in Pagudpud, Ilocos Norte,” said Suzara. 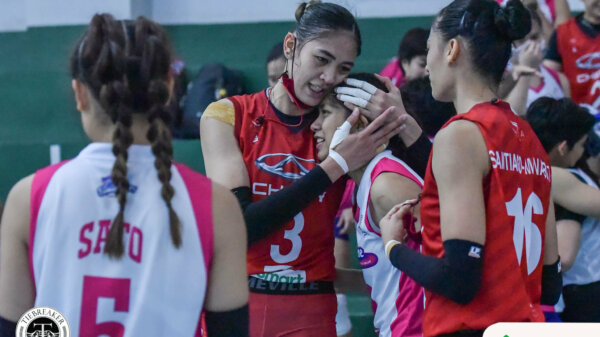 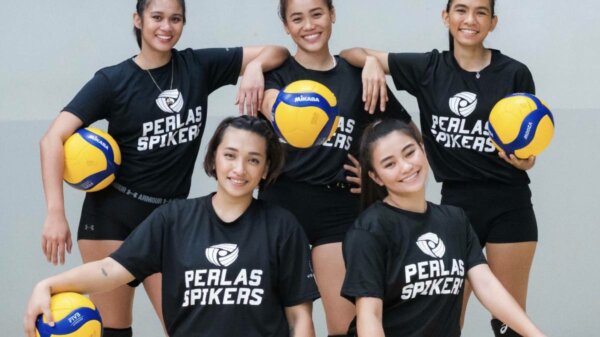 Good news finally came to the Perlas Spikers. The team cleared its final hurdle before it can begin its campaign in the 2021 Premier... 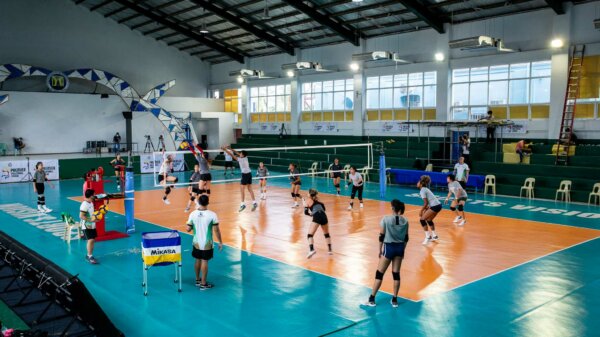 No switching of courts nor handshakes for PVL Open Conference

To minimize close contact between the competing teams, the Premier Volleyball League has decided to eliminate the switching of court sides and handshakes for...