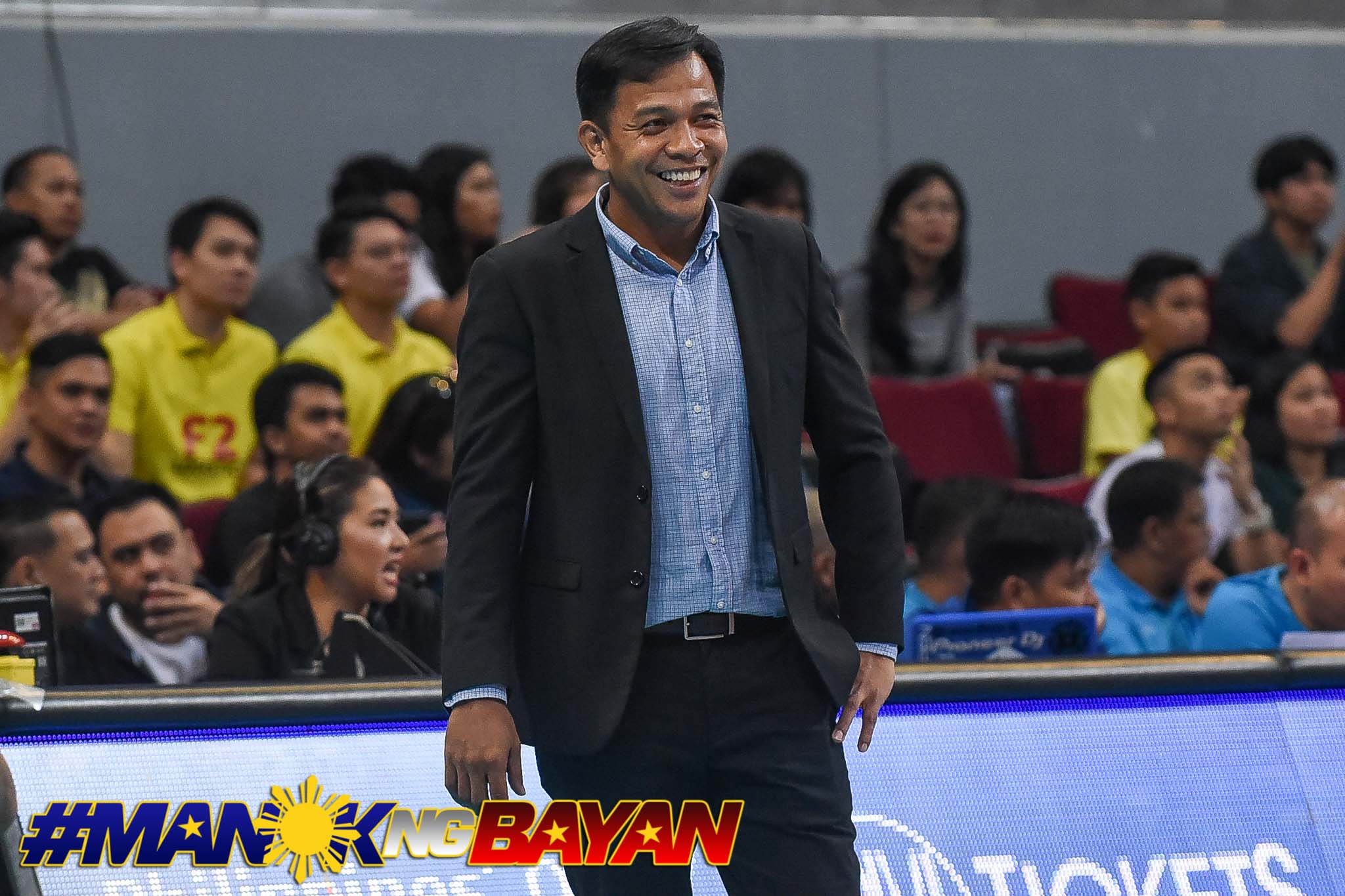 A cloud of uncertainty had covered Shaq Delos Santos’ coaching career in the semi-pro landscape for the past several weeks following the integration of Emil Lontoc in Petron.

On Saturday, though, Delos Santos is set to turn over a new leaf.

The seasoned tactician is now a part of Cignal HD Spikers after the club team welcomed him through their official Facebook account. He will not fulfill his usual role on the sidelines, though. Instead, he will serve as Edgar Barroga’s assistant coach.

“The Cignal HD Spikers are excited to rise higher with you in 2020!”

The development came on the heels of Larong Volleyball sa Pilipinas Inc.’s decision to retain the mentor as the man at the post of the Philippine Women’s National Volleyball Team.

Delos Santos called the shots for Petron for almost four years. Before that, he had two years as one of George Pascua’s deputies.

The former FEU mentor handled one of the most stacked teams in the semi-pro circuit. He steered the star-studded Blaze Spikers to numerous Finals appearances which led to four titles.

The HD Spikers will look to quench a long title drought when the 2020 PSL Grand Prix commences in February.

From limbo to MPBL playoffs: How Jonas Villanueva turned things around for 1Bataan