Sean Anthony is reportedly nursing a swollen ankle, and that is the main reason why he sat out in the Batang Pier’s match versus the Columbian Dyip Wednesday afternoon.

With this, Anthony has joined Bradwyn Guinto, Paolo Taha, and Jonathan Grey among the Batang Pier’s injured players.

Anthony has been averaging 16.67 points, 7.3 rebounds, 3.9 assists, and 2.4 steals through nine games in the mid-season conference, where the Batang Pier currently carry a 7-2 card.

NorthPort, though, has welcomed back Nico Elorde, who has recovered from a hamstring injury.

The diminutive court general was even a part of the Batang Pier’s starting unit versus Columbian, along with Kevin Ferrer, Garvo Lanete, Robert Bolick, and import Prince Ibeh. 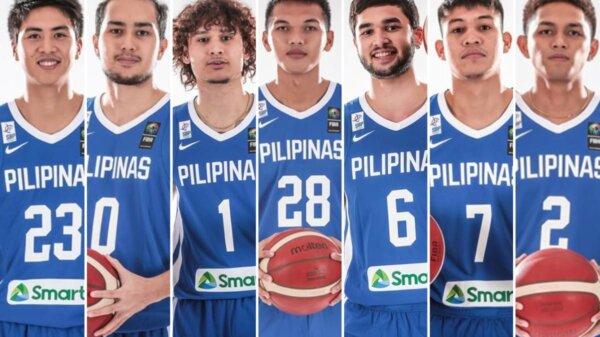 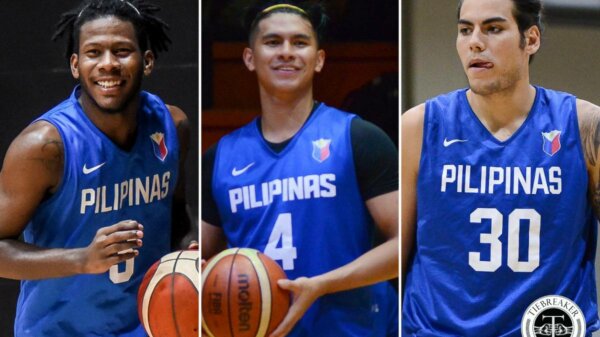 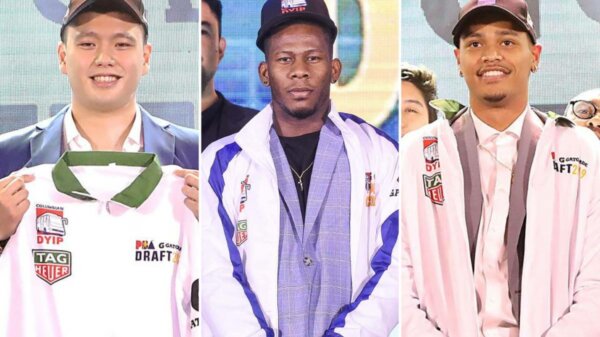 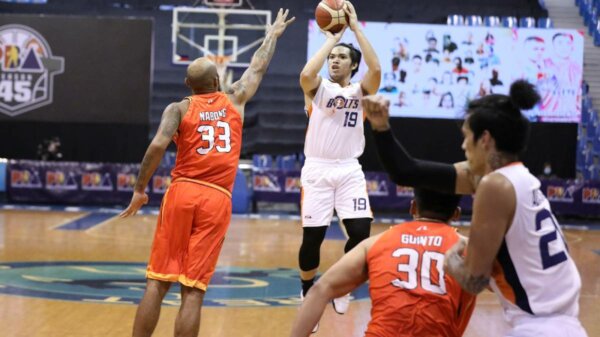 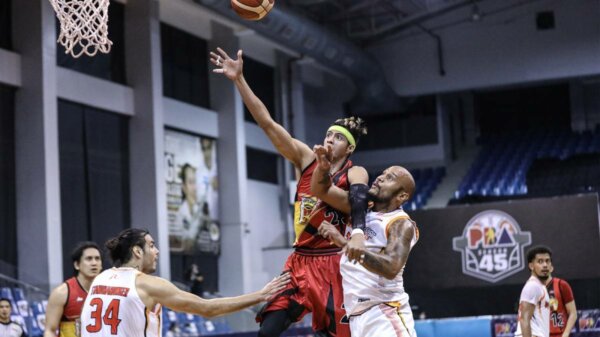 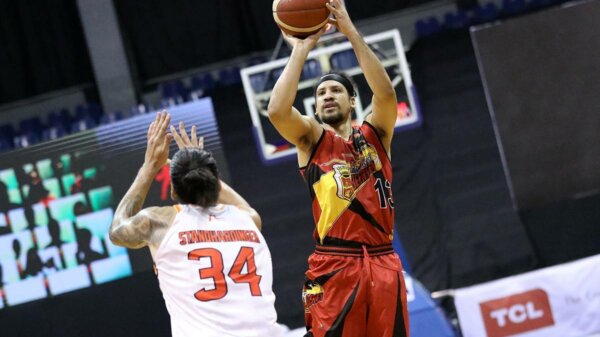