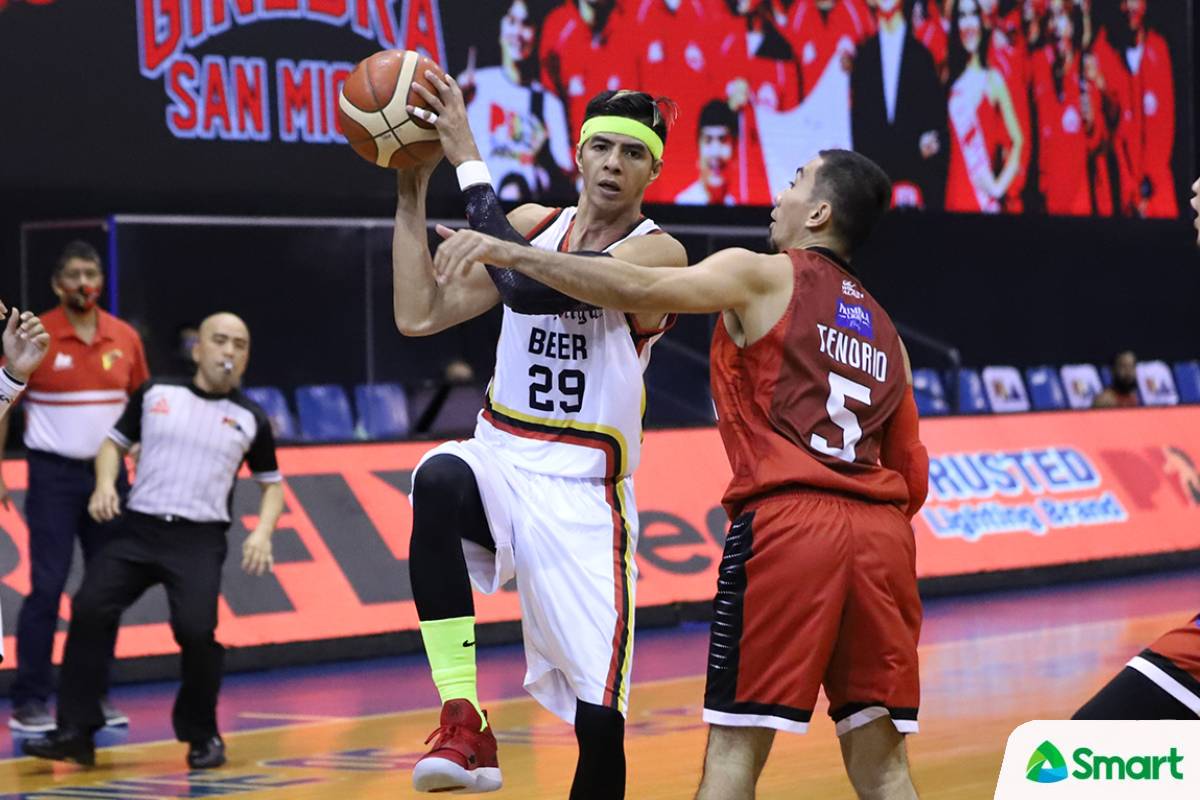 San Miguel Beer’s highly-anticipated meeting with reigning Honda PBA Philippine Cup champions Barangay Ginebra will have to wait for a while.

In a memo issued Saturday, the league scrapped the clash between the two heavyweights from Sunday’s triple-header offering.

Match time would have been at 4:35 PM. SMB was looking to stretch its winning streak to four against a Gin Kings side that’s coming off a thrilling 88-86 victory over NorthPort thanks to Christian Standhardinger’s game-winner.

This postponement comes on the heels of Friday’s announcement calling off the duel between Blackwater and Phoenix in accordance with the league’s health and safety protocols. The two were supposed to meet later at 2:00 PM.

The Beermen (3-1) were the last opponents of the Bossing last Wednesday. The former extended the latter’s winless skid to four, 99-80.

The Tropang Giga’s original schedule saw them facing the Batang Pier (1-3) at 2:00 PM, although the league did not disclose details behind the change.

With Phoenix returning, it means that a member of the San Miguel camp has undergone the league’s health and safety protocols.