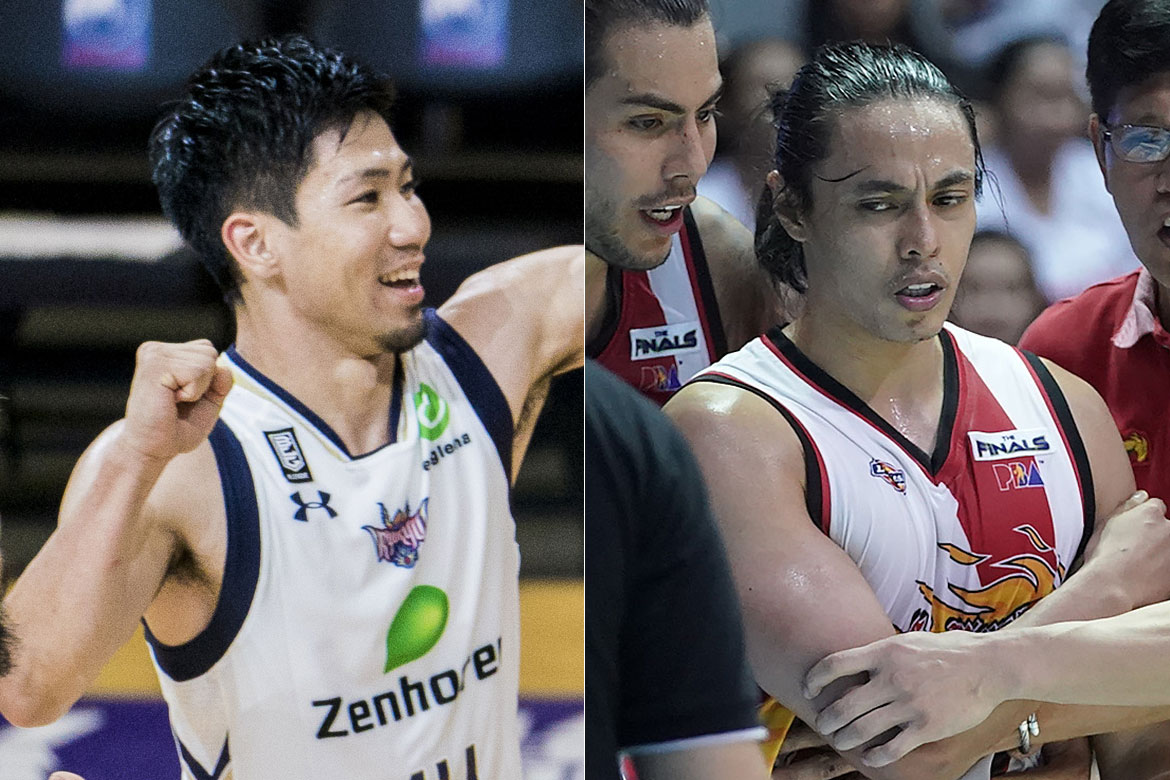 San Miguel will have their hands full early in the East Asia Super League’s The Terrific 12.

The reigning, five-time PBA Philippine Cup champions are in Group B, together with China’s Shenzhen Aviators and defending Terrific 12 titlists Ryukyu Golden Kings of Japan.

Aside from SMB, the Blackwater Elite and the TNT KaTropa will also see action in the tilt that takes place in September.

The Elite – who already saw action in the Summer Super 8 last year together with NLEX – are in Group A along with the Chiba Jets of Japan and South Korea’s Seoul SK Knights.

And this has finally granted the wish of none other than EASL CEO Matt Beyer, who has said before that he would love to see more PBA teams participate in the annual cagefest hosted in Macau.

“I would love it. The more the better,” said Beyer in an interview in 2018. “There’s 35,000 Filipinos living in Macau. It definitely would help our fans, and also it adds more competition to it.”

East Asia Super League’s The Terrific 12 is set on September 17-22 at the Tap Seac Multi-Sports Pavilion.