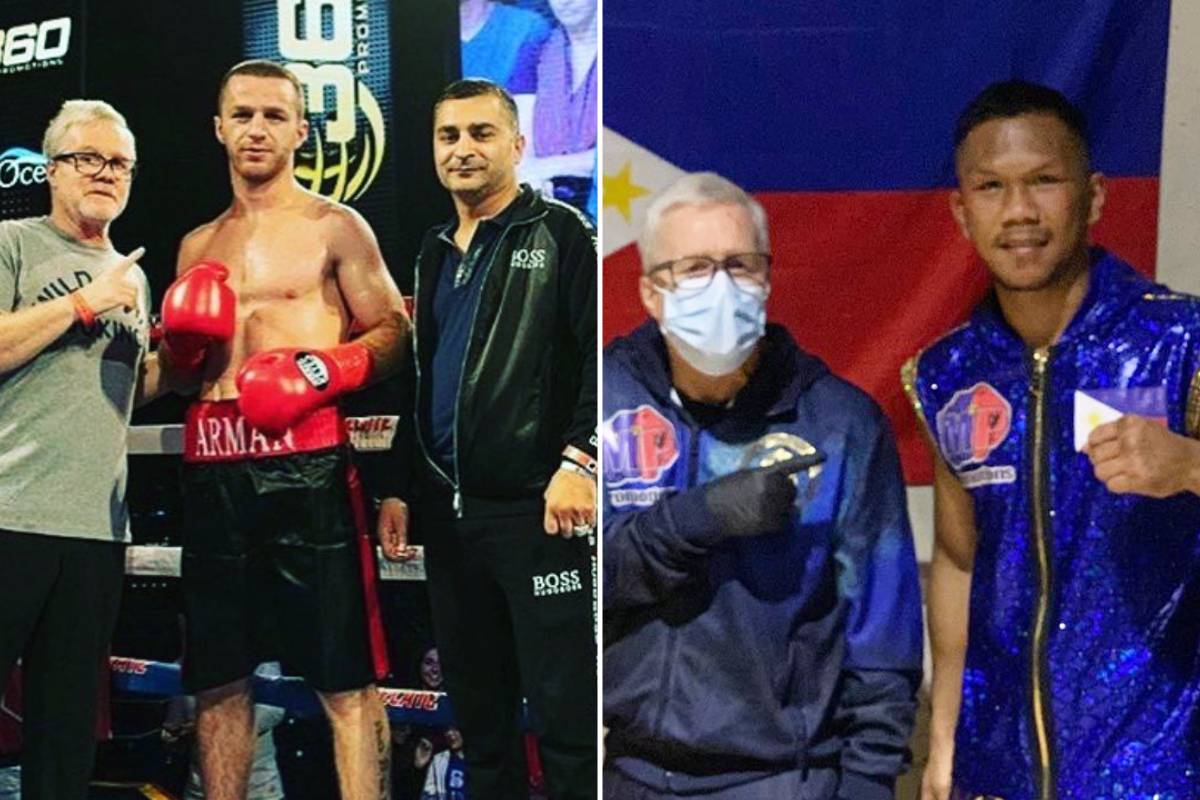 Yes, the famed trainer is the coach of the Filipino and the Armenian.

Back in 2019, Darchinyan, who resides in California, decided to turn pro. And just like his uncle Vic, he trained at the Wild Card Gym.

In his only pro fight, Arman defeated Kendall Mayes Taylor by way of knockout.

A year later, Marcial turned pro as well. And just like his hero Manny Pacquiao, he also trained at the Wild Card Gym.

Marcial’s debut was not as impressive as Arman’s, though. He needed to go through all four rounds to secure a unanimous decision win against Andrew Whitfield.

Now, the two are slated to face each other in Tokyo with a spot at the podium at stake.

Marcial has the upper hand against Arman, however. He already defeated him back in May 20, 2018 during the Worlds in Khabarovsk.

“I beat him in 2018 in Russia, but the Olympics are another story,” Marcial said.

“Everyone here prepared hard for their matches.”

Manny Pacquiao wants Spence, Crawford to be his ‘last fight’

Manny Pacquiao knows that his prizefighting days are numbered. Though feeling younger than ever, the 42-year-old boxer-lawmaker has a lot of things ahead of...