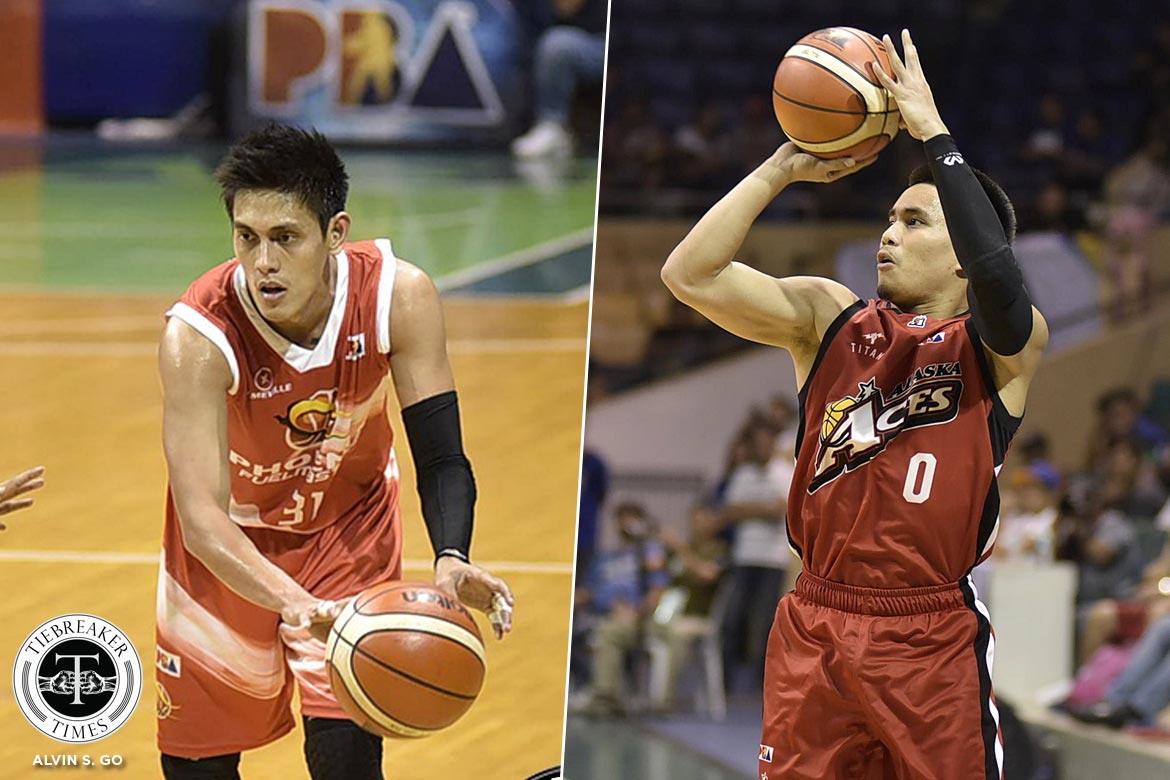 Days prior to the season’s first import-laden conference of the season, both teams engaged in a trade involving guards RJ Jazul and Simon Enciso — a surprising move coming from both camps.

It was a stunning move for both men, especially for Jazul, who had spent five years of his career playing for the Aces, from 2012 to 2017 highlighted by a 2013 Commissioner’s Cup title.

But for Enciso, being dealt to other teams isn’t something new to him; he had been traded back in 2016, as his then-team NLEX Road Warriors shipped both him and Mark Borboran to Phoenix in exchange for Mac Baracael, Emman Monfort, and a 2018 second round pick.

“I’ve been traded years before, with NLEX. I know how the business goes. Like I told everybody else, this is professional. When you sign up for this, you gotta prepare for everything,” said the Filipino-American guard.

Still, both players understand all the reasons behind the trade, and they have already accepted their fate, as professional basketball is and will always be all about considering its business aspect.

“I think it’s just part of the business, man. Like I said, there’s no hard feelings between anybody. I’m just here to play basketball and help wherever team I am in win,” cited Enciso, who posted norms of 12.7 markers and four dimes also in the last All-Filipino conference.

Now that their first official games with their respective teams are already on the books, both Jazul and Enciso are looking to contribute to their new team’s championship aspirations.

“I’m just here to help the team kasi ayun nga yung reason kaya kinuha nila ako. [All I have to do] is to lead the team in any way. Ayun. Sana makatulong ako ng maganda,” Jazul hoped.

“My focus now is more on my defense,” said Enciso. “It’s still an adjustment period — getting to know the plays, getting to know where everybody likes the ball. But I feel like I’ve had enough practices where I can gain that chemistry and trusting all my teammates.”