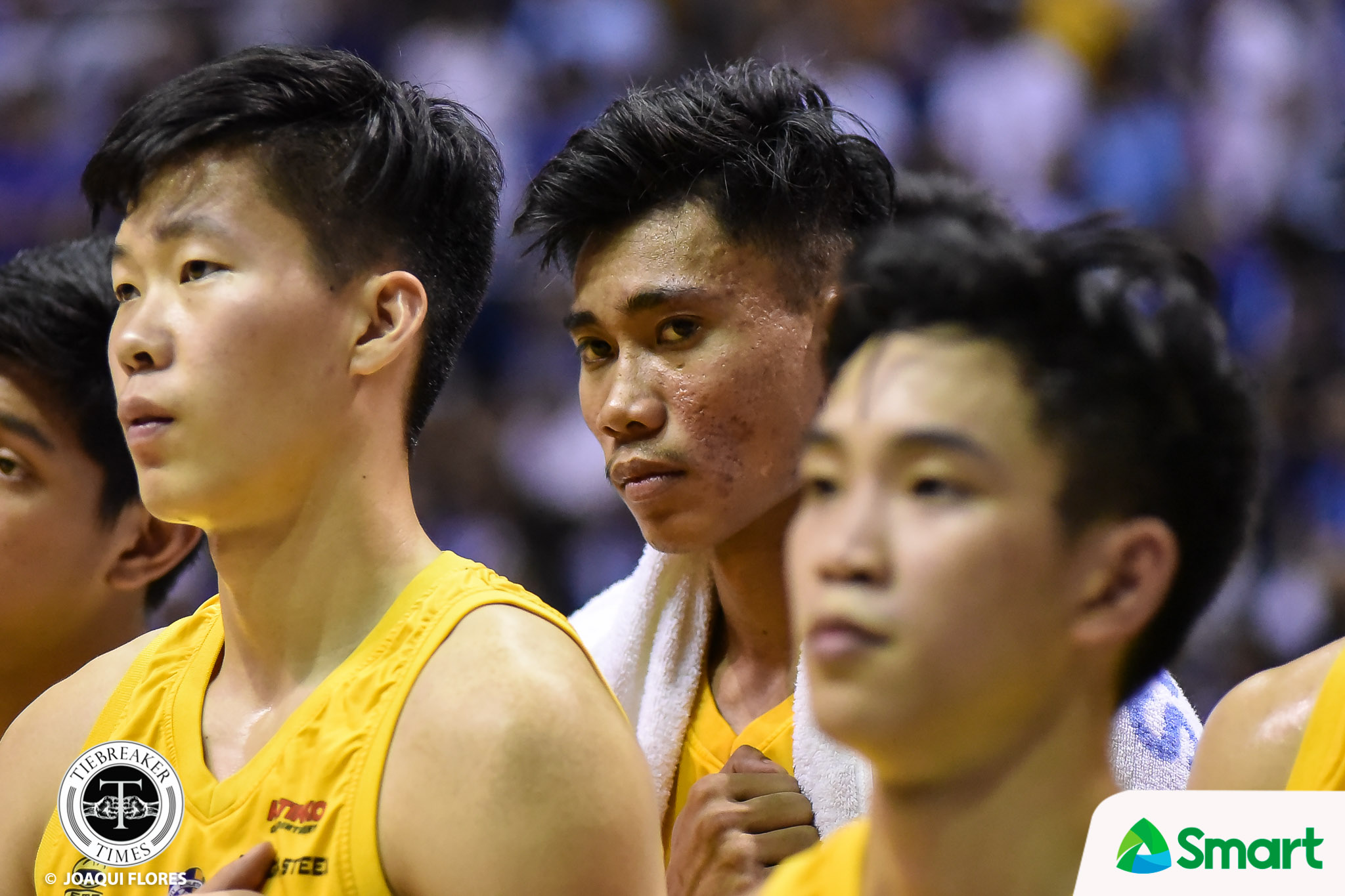 It is no secret that the sweet-shooting Rhenz Abando is one of the most lethal weapons of University of Santo Tomas head coach Aldin Ayo.

But the shot-happy marksman dealt little to no damage in the all-important Game One of the UAAP Season 82 championship series.

Simply put, Abando had a difficult time finding the bottom of the net.

“For us, we have to do the things that we believe we can do well,” Ateneo head coach Tab Baldwin said moments after his side closed in on the three-peat with a 91-77 decision versus UST.

“We also have to find what are opponent is giving us or what they’re trying to take away.”

As the dust settled on Saturday, Abando excused himself from interviews, wading through the scrum of reporters with a sense of frustration. 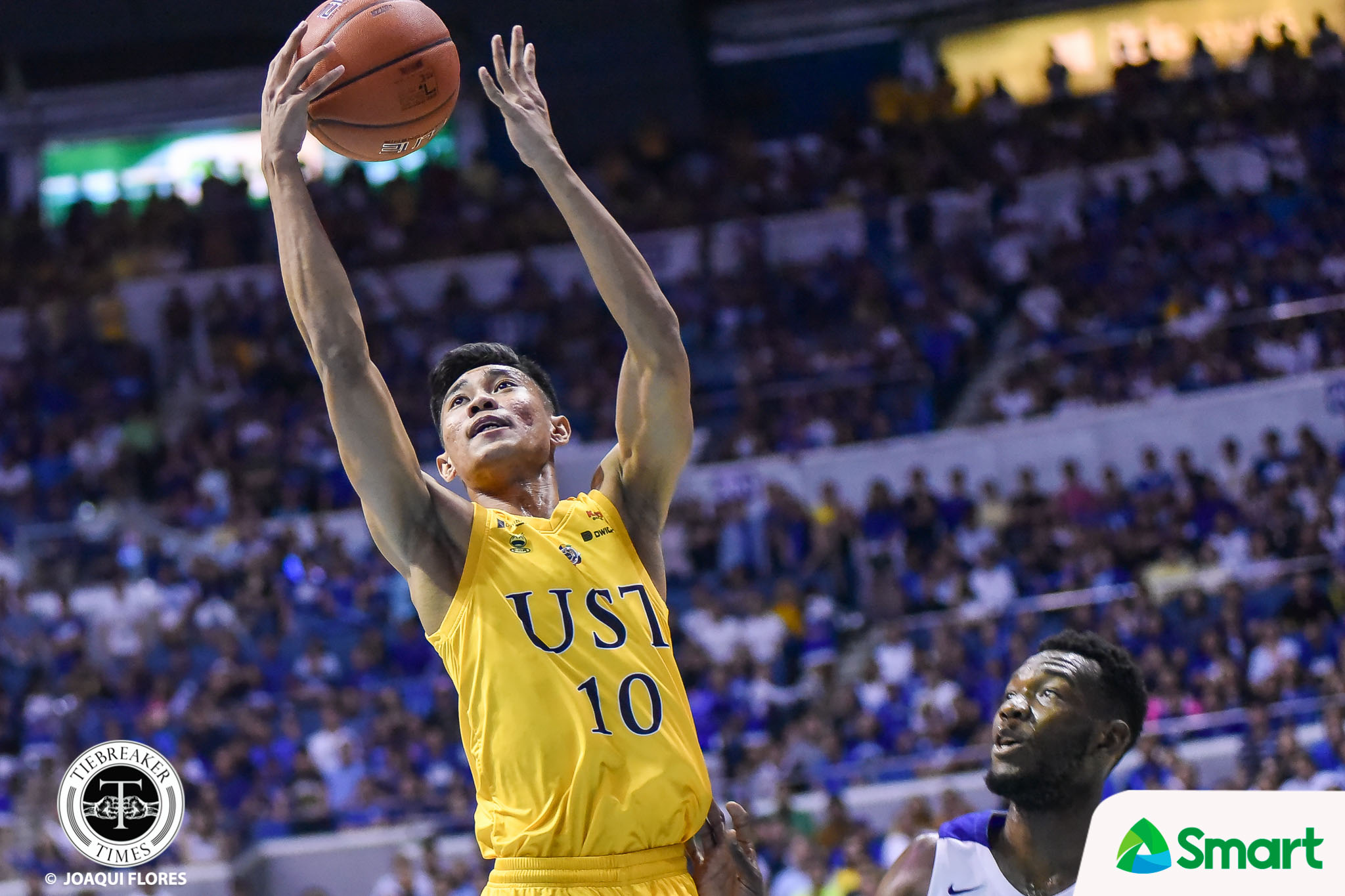 And it was easy to understand why. The 21-year-old — who normed 12.3 points per game in the double-round eliminations — finished with a dismal three-point outing on a horrid 20 percent clip. He also missed all of his three attempts from rainbow country.

Abando’s shooting woes were epitomized early in the fourth frame. After winning a foul from beyond the arc, he had three attempts at the stripe to notch potential momentum-swinging baskets. But he only made the last one.

His textbook stroke finally produced a field goal basket with a little over seven minutes left in regulation, in the form of a pull-up jumper at the right corner pocket. But with a huge deficit and a massive offensive output from Thirdy Ravena, Ateneo simply proved too much.

Still, Abando and the Growling Tigers remain in the prowl for the elusive crown. Game Two of the title series is on Wednesday, November 20.  And Abando isn’t the type to let himself remain invisible in a fight.

Tab Baldwin continues to preach that sweep is not priority: ‘We just want to be 1-0’

Thirdy Ravena always makes sure to put on show in Finals