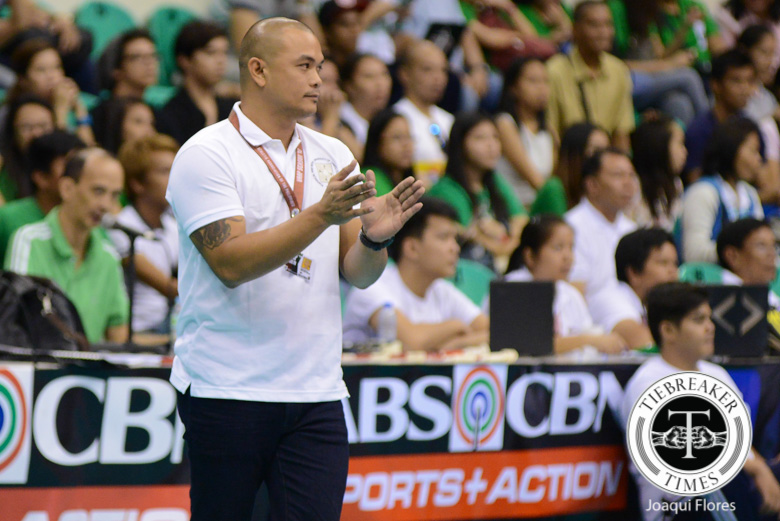 Despite being one of the more exciting teams this season, UST head coach Kung Fu Reyes wants his team to have stronger starts and lesser errors in order for them to improve their current 2-4 standing.

It looks like Eya Laure will be coming back home to España for her final year. On Sunday, the University of Sto. Tomas star... 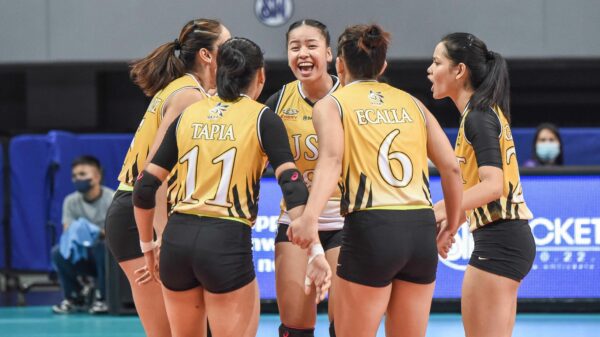 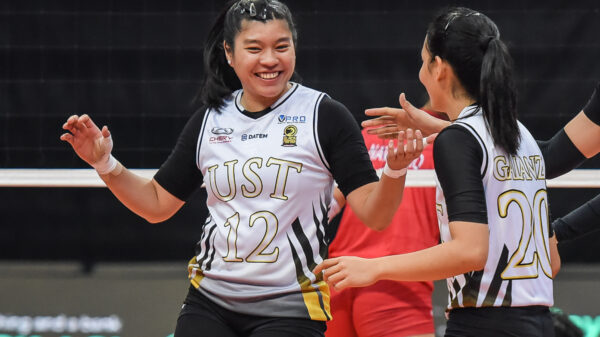