What’s next for G League Ignite?

According to a report by Shams Charamia of The Athletic, the team headlined by Jalen Green and Kai Sotto is set to compete in a bubble tournament from November to December.

For the past month, Ignite, a team consisting of the brightest young prospects, has been training under head coach Brian Shaw in a facility in California.

Unlike the other squads in the G League, Ignite is unaffiliated with an NBA team. Instead, the program is focused on developing the prospects for the 2021 NBA Draft.

The G League plans has vowed that Ignite will compete in 10 to 12 games this season against other NBA G League teams and international clubs. 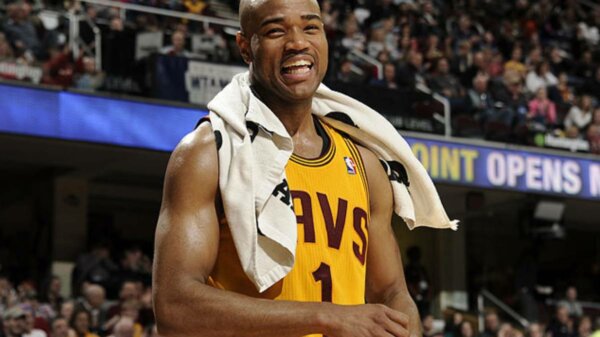 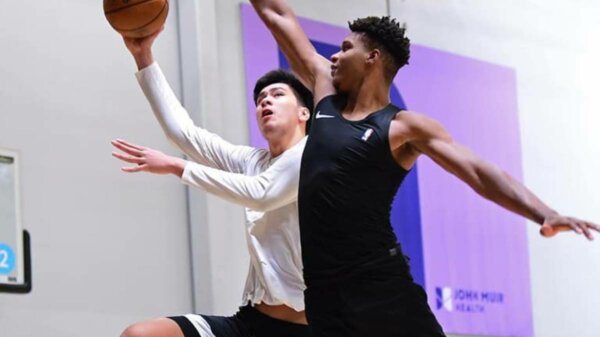