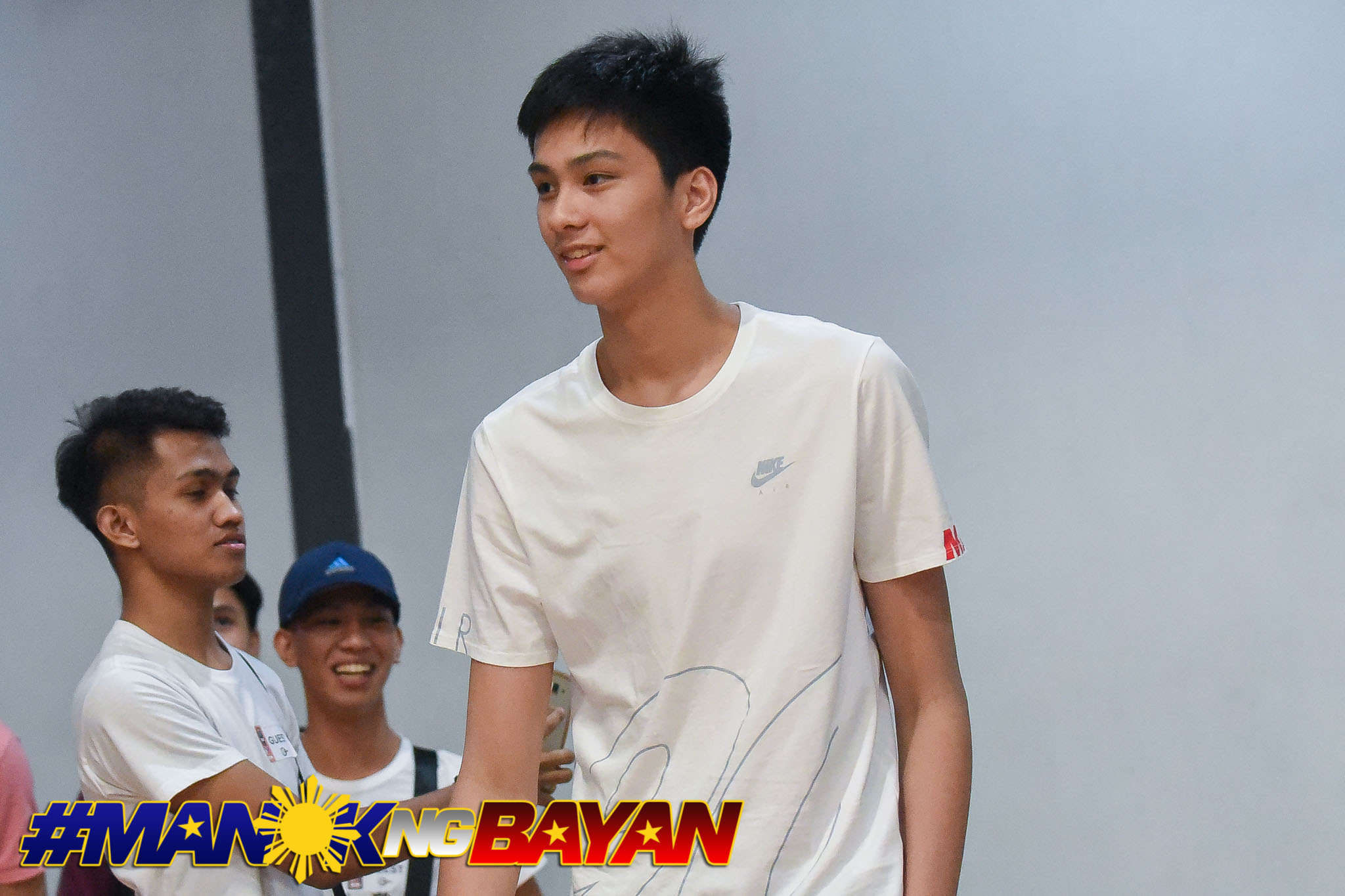 Kai Sotto is now on his way home.

“He boarded the plane yesterday, he’s arriving today in Manila,” he said. “Na-delay ‘yung departure niya so hopefully ‘yung kanyang connecting flight, hindi niya na-miss. But as of the moment he’s arriving if not this afternoon, [then] early this evening.

“So he’s actually coming over. He’s on his way,” he added.

This is in line with what Panlilio’s special assistant Ryan Gregorio told online program The Chasedown last Saturday, where he said that they are hopeful to see the 18-year-old to arrive in the country this week.

Sotto, who is accompanied by dad Ervin on his trip, is flying from the United States. It was only around two weeks ago that he gained the blessing of the NBA G-League, where he is playing for Ignite.

“In fact, he sent me a picture that he was on the plane with Ervin,” Panlilio told the Forum powered by SMART and presented by San Miguel Corp., Go For Gold, MILO, Amelie Hotel Manila, Braska Restaurant, and PAGCOR.

But it might take some time for him to join Gilas. He still needs to undergo the mandatory quarantine procedure, and that could take 5-7 days before he can finally be with the team – provided that he tests negative for COVID-19.

“After five or seven days, they will test him. And if he’s negative, he’s allowed na to enter the bubble,” said Panlilio, as the Nationals are currently housed in the Inspire Sports Academy, otherwise known as the ‘Calambubble.’

Panlilio said that Sotto could practice with Gilas for “about a week” before the team leaves for Qatar, which is the new host of the remaining Group A games in the 2021 FIBA Asia Cup Qualifiers’ third window.

“Maybe he’ll be practicing about a week before the team departs,” he said. “Kaya nga sabi ko, the sooner he can come in, the better for him because he needs to understand the system that they’re trying to play and run.”

This will be another Gilas Men stint for Sotto since being part of the pool for the FIBA World Cup 2019 Asian Qualifiers’ fifth window back in December 2018, when Yeng Guiao was still the one calling the shots.

The all-Filipino Gilas is preparing for the Feb 18-22 showpiece where it will battle long-time tormentors South Korea twice, with a face-off against Southeast Asian rivals Indonesia in between.