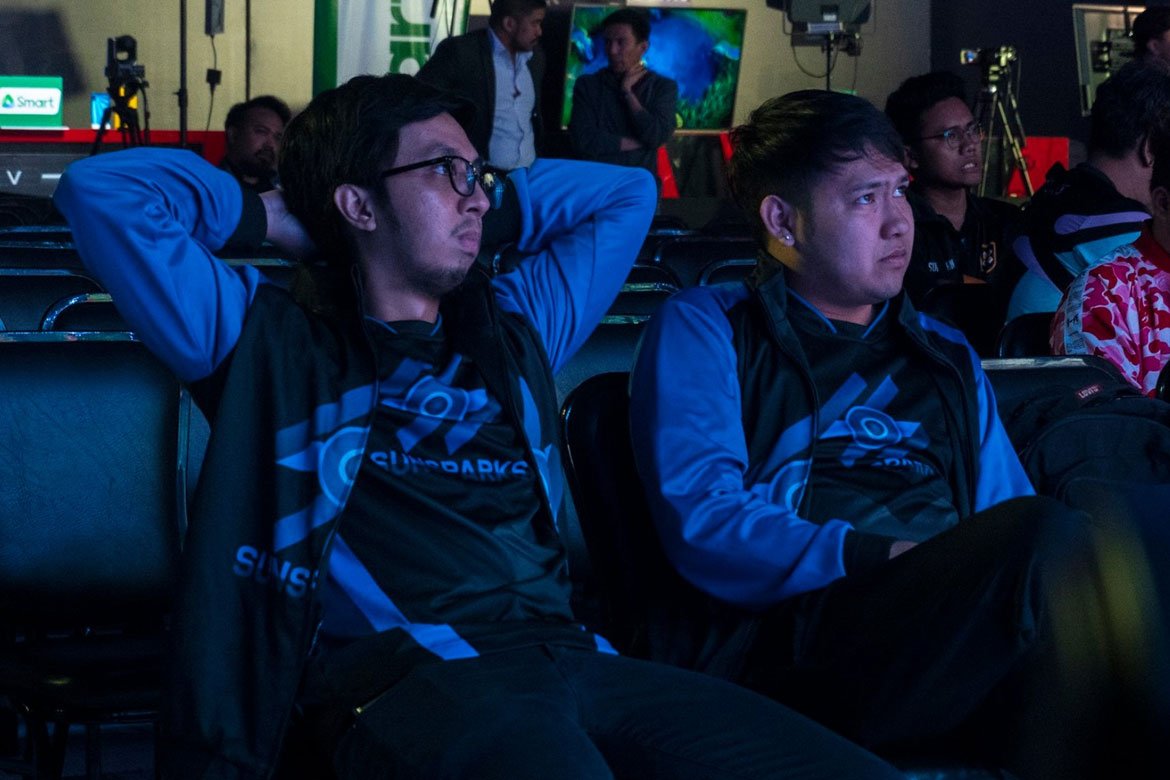 That’s the one thing that every professional athlete has in common. No matter how big or small it is, making a sacrifice will always play a huge role in defining one’s career.

And in the case of professional esports player Renz ‘Renzio’ Cadua, it’s safe to say the sacrifices he made have been worth it. But that does not mean that it was easy.

After graduating college, Renzio had to make ends meet immediately, as he needed to support his one-year-old baby Sanji.

Renzio, who was just 20 years old at the time, decided to work in a BPO company to earn enough money for his family. It was a tough decision for him, as he also wanted to pursue a career in esports.

Even before his professional career began, Renzio had already made a name for himself in the local Mobile Legends: Bang Bang scene, showing off his skills and keeping toe-to-toe against the country’s best in ranked games.

So when the opportunity came knocking, Renzio had no hesitations and took a leap of faith. The pride of Bagong Barrio, Caloocan placed all his eggs in one basket, leaving his ongoing job to chase his professional gaming dream.

Though his wife, Joyce, and his family were hesitant at the time, Renzio was able to convince them to let him pursue his life-long dream.

The gamble has definitely paid off for the 23-year-old offlaner. In his league debut, Renzio helped Sunsparks grab its first title in the Season Four of the Mobile Legends: Bang Bang Professional League-Philippines. He was also a part of the Philippine contingent that represented the country in the first-ever M1 World Championships months later.

Despite being relegated to a sixth man role in the following season, Renzio made sure to do what he could from the sidelines as Sunsparks won its second-straight championship, becoming the first to ever do it in league history. 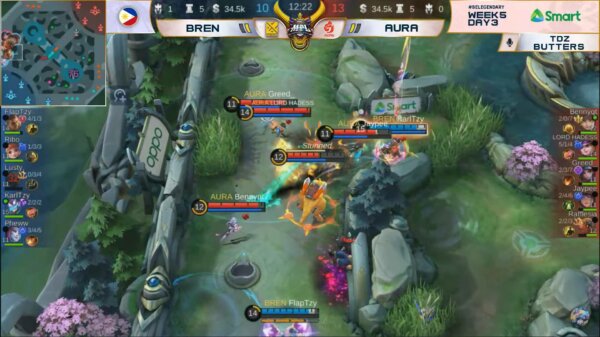 Benedict “Bennyqt” Gonzales’ Wanwan took over late in Game Three, steering Aura PH to a 2-1 victory over defending champions Bren Esports in the... 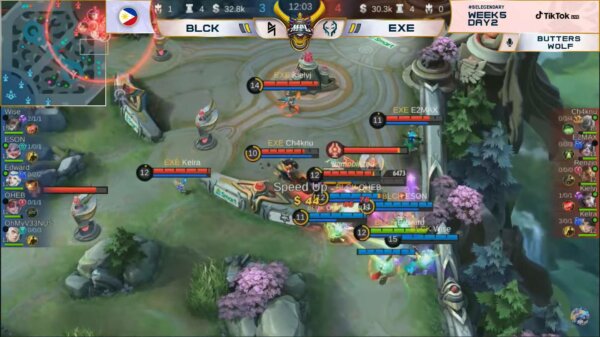 After suffering its first loss of the season vs Bren, Blacklist International bounced back quickly as it handed Execration its third-straight loss via a... 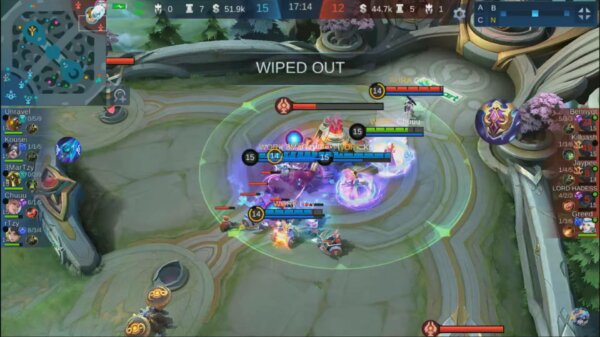 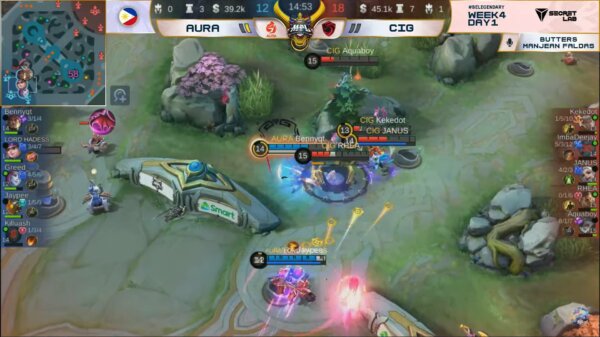 Benedict “Bennyqt” Gonzales pulled out all the stops needed as Aura PH survived a tight Game Two against Cignal Ultra to win the series,...