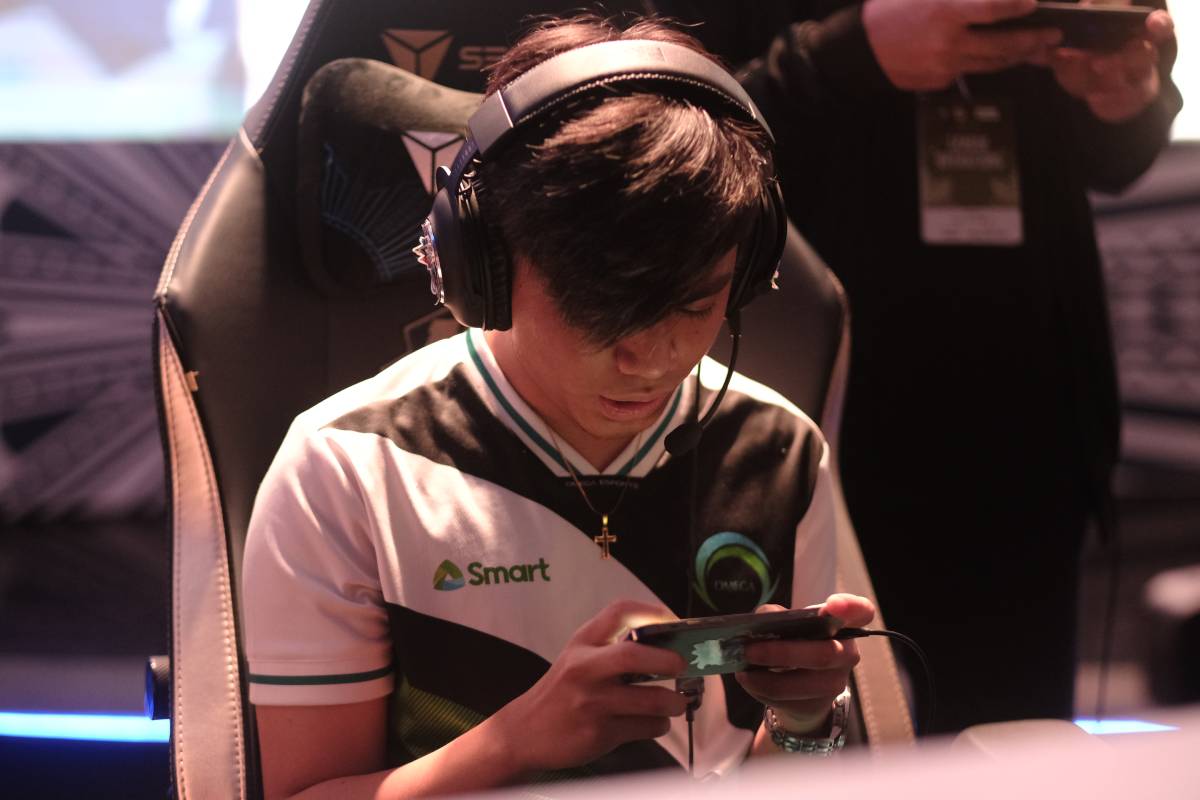 Omega Esports returned to the win column after pushing TNC to the brink, 2-1, in the MPL Philippines Season 10, Sunday at the ICITE Auditorium.

TNC, on the other hand, dropped to 1-10 with eight points. The team still has a chance to make it to the playoffs but must sweep all its remaining matches and hope that Bren Esports and Nexplay EVOS lose theirs.

Kramm respawned in time to help his team defend but it was not enough as Kielvj “Kielvj” Hernandez (Yve) popped his Real World Manipulation to keep TNC at bay.

Duane “Kelra” Pillas (Clint) delivered three kills and three assists without any deaths in Game Two while Mikko had seven assists and just one death.

Kielvj led the way with four kills and two assists in the 7-9 Game Three win in 23 minutes and 19 seconds.

Omega Esports will face Nexplay EVOS on Friday at 7:30 PM while TNC looks to salvage its campaign against ECHO on Saturday also at 7:30 PM.