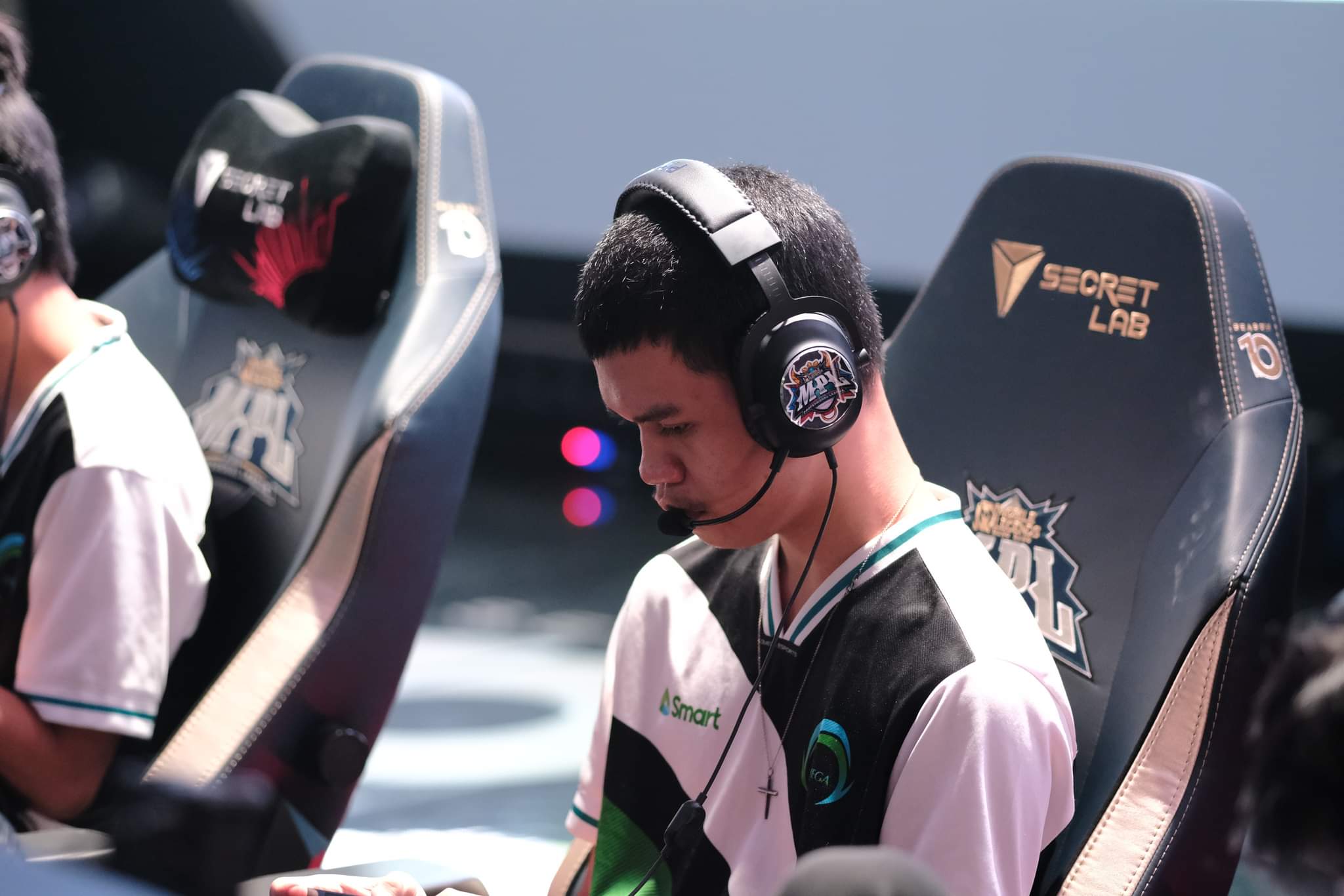 Omega Esports barged into the playoffs after dimming Nexplay EVOS’ chances, 2-1, in the MPL Philippines Season 10, Friday at the ICITE Auditorium.

The SMART-backed squad improved its count to 19 points via a 7-5 standing to move up the fourth spot. Omega Esports’ win also meant that ECHO has already secured its playoff spot.

Nexplay EVOS bagged Game One as early as the second siege after they erased Renz “Renzio” Cadua’s Fredrinn in the equation. They also forced out crucial skills from Omega Esports prior to the siege, including the Fatal Links from Joshua “Ch4knu” Mangilog, which definitely crippled Omega Esports during the base defense.

Renejay “RENEJAY” Barcarse’s Masha then turned the aggression up, using his Thunder Clap on Duane “Kelra” Pillas’ Irithel which allowed Nexplay EVOS to focus on the base.

He finished with five kills and two assists against a death in Game One. At the same time, Emanuel “Elpizo” Candelaria (Lolita), who provided Nexplay EVOS the much-needed vision to evade Ch4knu, had a game-high six assists laced with a kill and two deaths.

Omega Esports quickly licked its wounds in Game Two, dominating the early game which almost saw them take the game in under 15 minutes. Nexplay EVOS put on a brave defensive stand behind Mariusz “Donut” Tan’s Irithel.

It did not last that long, though, as Ch4knu (Grock) and Kelra (Wanwan) used a Conceal play to pick off Donut during the 16th-minute mark that helped Omega Esports even the series at 1-all.

Kelra ended up with six kills and six assists against one death while Ch4knu had two kills and eight assists without a death.

#ReadMore  Exort lined up by Nexplay for MPL-PH 7

With Game Three still up for grabs, Ch4knu once again came up clutch for Omega Esports and delivered a three-man Wild Charge on Donut (Clint), Ken “Kzen” Pile (Akai), and Jeniel “YellyHaze” Bata-anon (Yve) that sealed the win.

Despite the loss, Nexplay EVOS still managed to move up the seventh spot with nine points off a 2-9 slate.