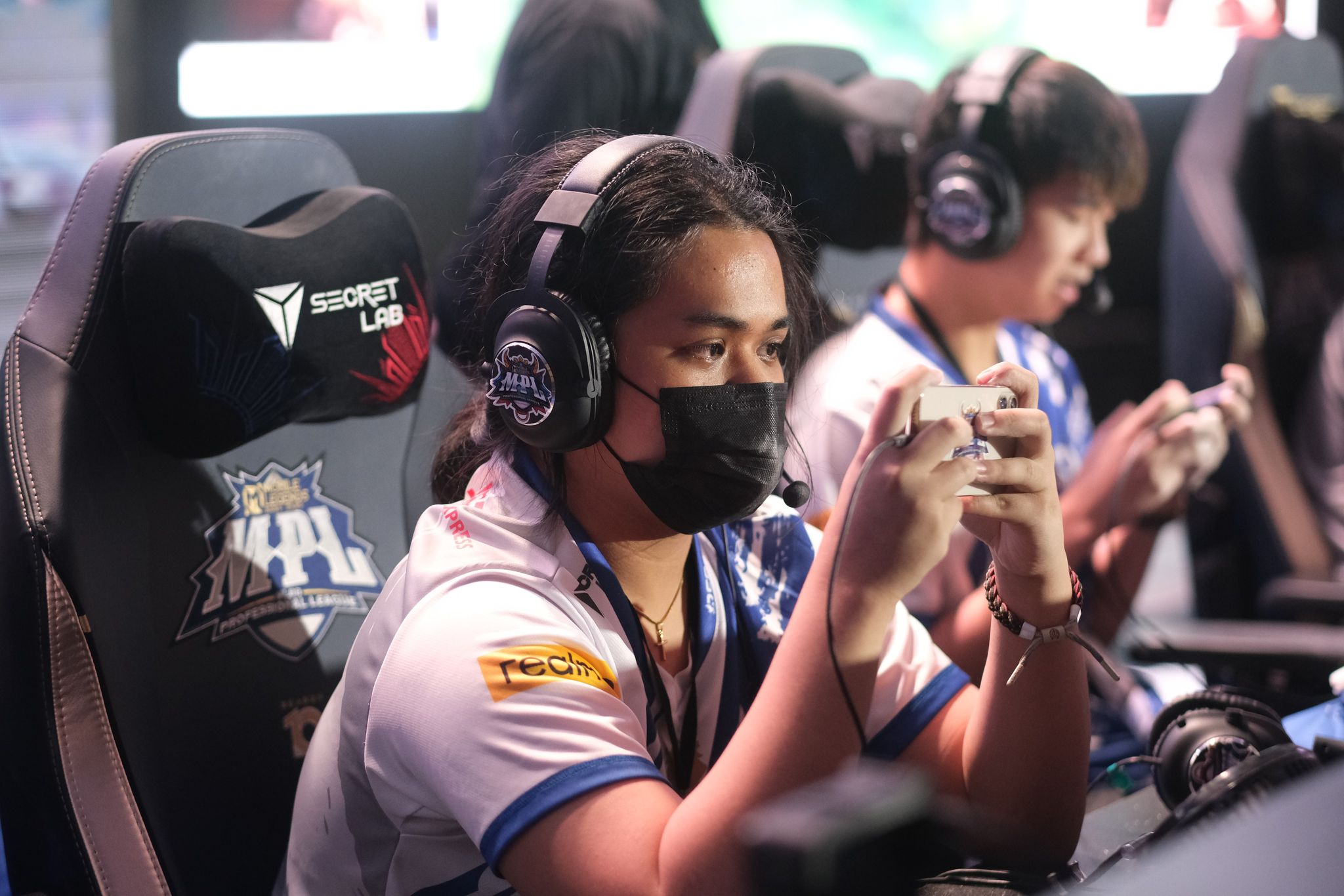 Coming off a heartbreaking defeat at the hands of Blacklist International, RSG PH immediately went back to its winning ways after sweeping Omega Esports, 2-0, to open the second round of the MPL Philippines Season 10 regular season, Friday at the ICITE Auditorium.

The reigning MPL PH champs took the top spot after moving to 5-3 with a league-best 15 points.

“Unang week against Omega, we were actually really unprepared and it really showed sa game. We gave out the comfort heroes to Omega and we always lose sa team fights tapos sa execution so it really showed how unready we were,” said RSG PH head coach Brian “Panda” Lim.

“Pero coming to week five, this kinda shows that this time we’re more prepared and this is the actual flow of RSG. It’s really meaningful not to prove to everyone but to prove to ourselves na handa na kami this time,” he added.

With RSG PH putting all of its manpower in the Lord pit during the 24th minute of Game One, Denmark “Mikko” Tabangay (Franco) and Duane “Kelra” Pillas (Beatrix) went for a Conceal play from behind but failed to join the Lord dance in time.

The fight resulted in a four-for-one trade in favor of RSG PH and by the time it ended, the Lord was already inside Omega Esports’ base with Demonkite putting on the finishing touches.

Omega Esports bounced back early in Game Two but eventually fell during the latter part after RSG PH secured the second Lord of the contest entering the 15 minute mark of the contest.

The SMART-backed squad never recovered from there as RSG PH ran away with a 14-5 Game Two victory in 22 minutes and six seconds.

Light delivered a game-high 10 assists laced with a kill and a death while EMANN (Claude) had four kills and nine assists against a death.

The MPL PH Season Nine silver medalists slipped to 4-4 tied with ONIC PH (5-2) at the third spot with 13 points apiece.

RSG PH will return next Friday against TNC at 5:00 PM while Omega Esports looks to end its skid against Blacklist International tomorrow, Saturday at 7:30 PM.