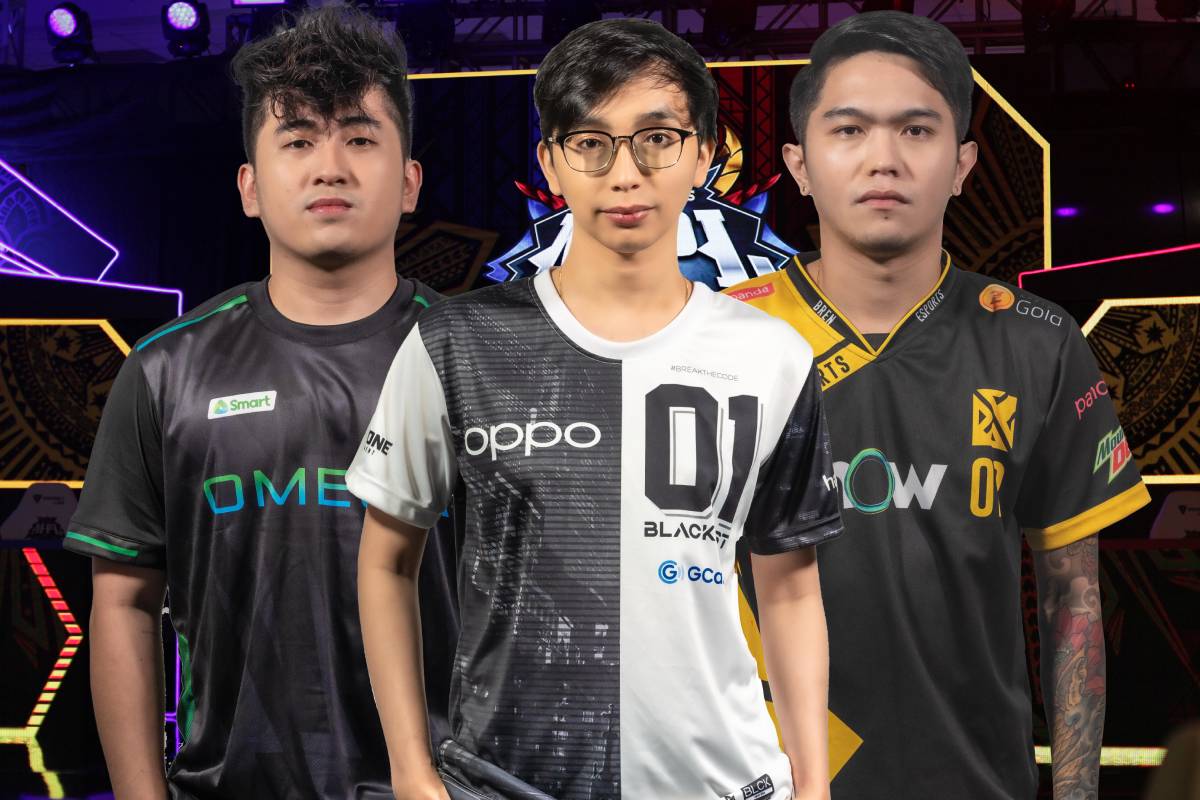 As part of its celebration of the league’s 10th season, the MPL Philippines is set to induct 10 players into its inaugural Hall of Legends.

The MPL Philippines made the announcement at a Zoom Pre-Launch Press Conference on Monday afternoon.

“Since we’re giving more power or more voice to the stakeholders, the fans, and the community, we give the stakeholders the voice to nominate athletes they feel that deserve to be counted as part of the top 10 legends of the MPL,” said Moonton Marketing and Business Development Specialist Maui Tang.

“These players that will complete the 10 legends list will be inducted into the first-ever MPL Hall of Legends ceremony during the finals.”

Players, coaches, Moonton members, and the men and women covering the MPL beat will be the ones composing the MPL voting committee. Fans, according to Tang, will also be part of the process.

The awarding ceremony will be held during the grand finals.

For the nominees’ criteria, Tang said that players who played at least a season in the MPL are eligible. More details will be unveiled soon. “Any MPL-PH professional player who played in Season 1 up to the current Season 10 can be nominated. Nominees can also come from the current team/roster playing in Season 10.”

Moreover, Moonton is set to add another set of players to the prestigious group in the 20th season.

“We will be planning to hold it every milestone season. For example Season 10, Season 20, or whatnot.”

A rematch of the Season Nine grand finals between RSG PH and Omega Esports at 6:00 PM will open the Season 10 festivities on August 12 while Blacklist International will take on Nexplay EVOS at 8:00 PM.

#ReadMore  Victory during birthday means much more for Jeymz
In this article:Moonton, MPL PH Season 10