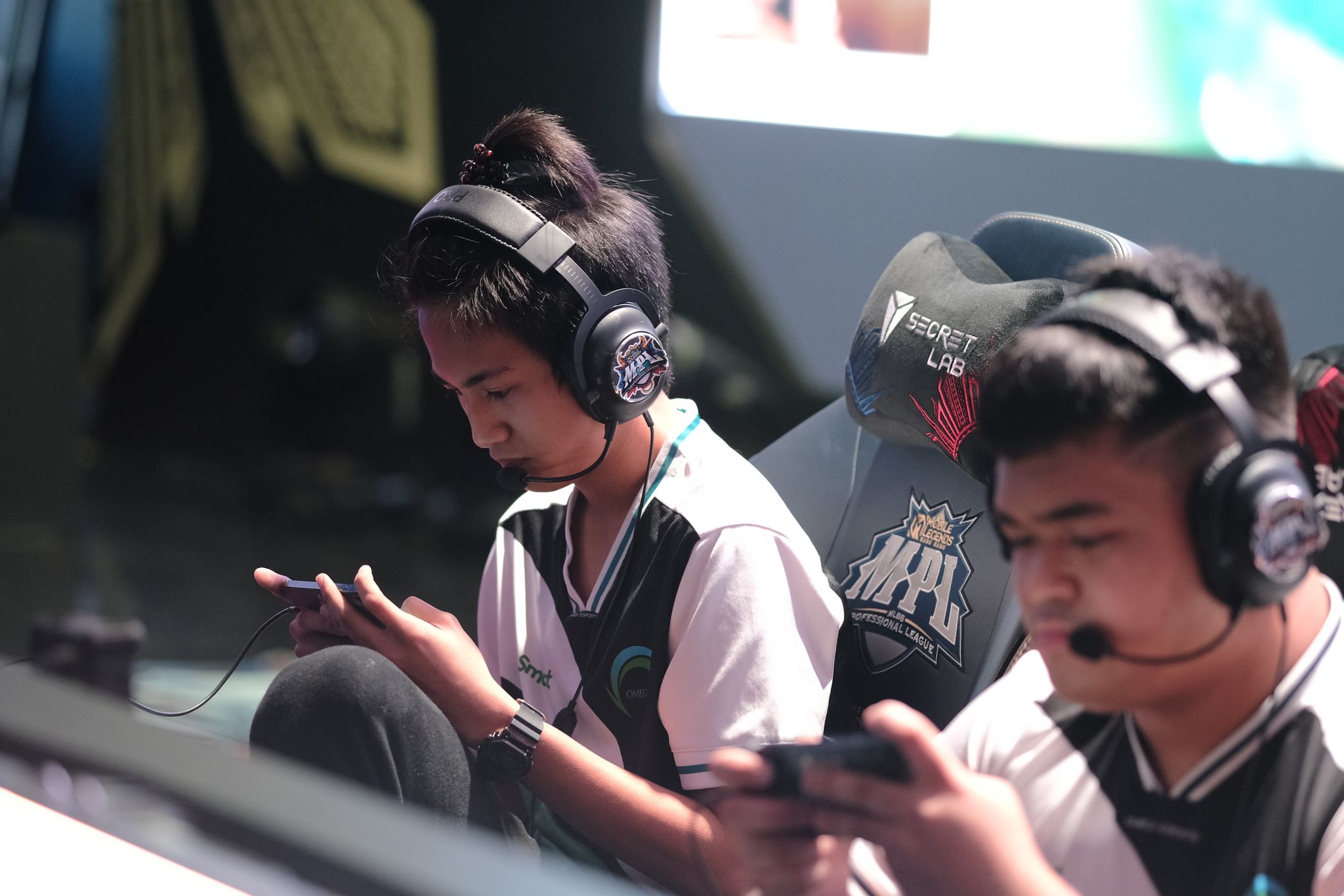 Omega Esports forced a tie at the top spot after handing ONIC PH its second consecutive loss, 2-0, in the second round of the MPL Philippines Season 10 regular season, Saturday at the ICITE Auditorium.

The SMART-backed squad (8-5) jumped to the number one spot, tying Blacklist International (7-4) with 22 points apiece.

With both teams scrambling to get the 30-minute Lord of Game One Kenneth “Nets” Barro (Melissa) pulled up a familiar trick from his sleeve and went straight down the bottom lane to try and finish the match.

On the other end of the map, Duane “Kelra” Pillas (Claude) chased Frince “SUPER FRINCE” Ramirez (Nana) from the Lord pit to ONIC PH’s base. But after realizing that Omega Esports’ minions were already inside the opposing side’s camp, Kelra immediately left the ONIC PH support alone and went for the push instead.

Kelra topped the game with a game-high 12 assists while Deomark “Mikko” Tabangay (Ruby) delivered 11 assists laced with two deaths in the 12-6 Game One win in 30 minutes and 43 seconds.

Omega Esports then took the objective route in demolishing ONIC PH in Game Two, 4-2, in 14 minutes and 32 seconds of action. Kelra once again led the way with three kills, a death, and an assist.

ONIC PH dropped to the third spot with a 7-6 slate and 21 points.

Omega Esports will take on Bren Esports on Friday at 5:00 PM while ONIC PH will go up against the also-ran TNC later that day at 7:00 PM.