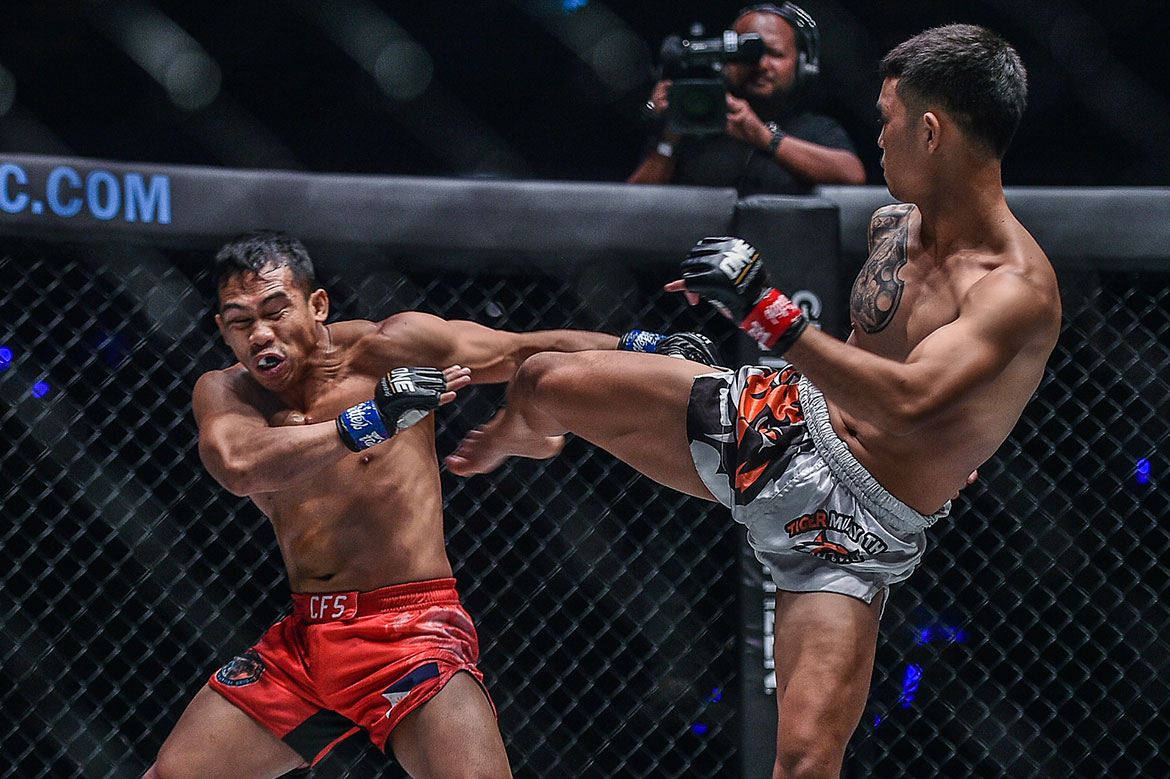 Robin “The Ilonggo” Catalan might have had victory had he stuck to the game plan against Pongsiri “The Smiling Assassin” Mitsatit, according to his brother and Catalan Fighting System head coach Rene The Challenger Catalan.

Catalan and Mitsatit shared the Circle last Friday, May 10 at ONE: Warriors of Light, which broadcast from the Impact Arena in Bangkok, Thailand.

After nearly three minutes of battle, the Filipino then suffered a devastating knockout loss.

According to Rene, Robin could have avoided the outcome, according to Rene. Unfortunately, the Thai star managed to lure his younger brother into trading shots, contrary to the original plan before the strawweight mixed martial arts affair.

“What Robin did wrong was he wanted to stand and trade with Mitsatit. The general game plan was to make Mitsatit chase him,” said the older Catalan.

“So instead of countering with the takedown when Mitsatit was chasing, the Thai was able to counter and implement his game plan.”

Rene also feels the former Northern Muay Thai Champion of Thailand was well-equipped to face them. He attributes that to the preparation of Mitsatit’s camp heading into this contest. 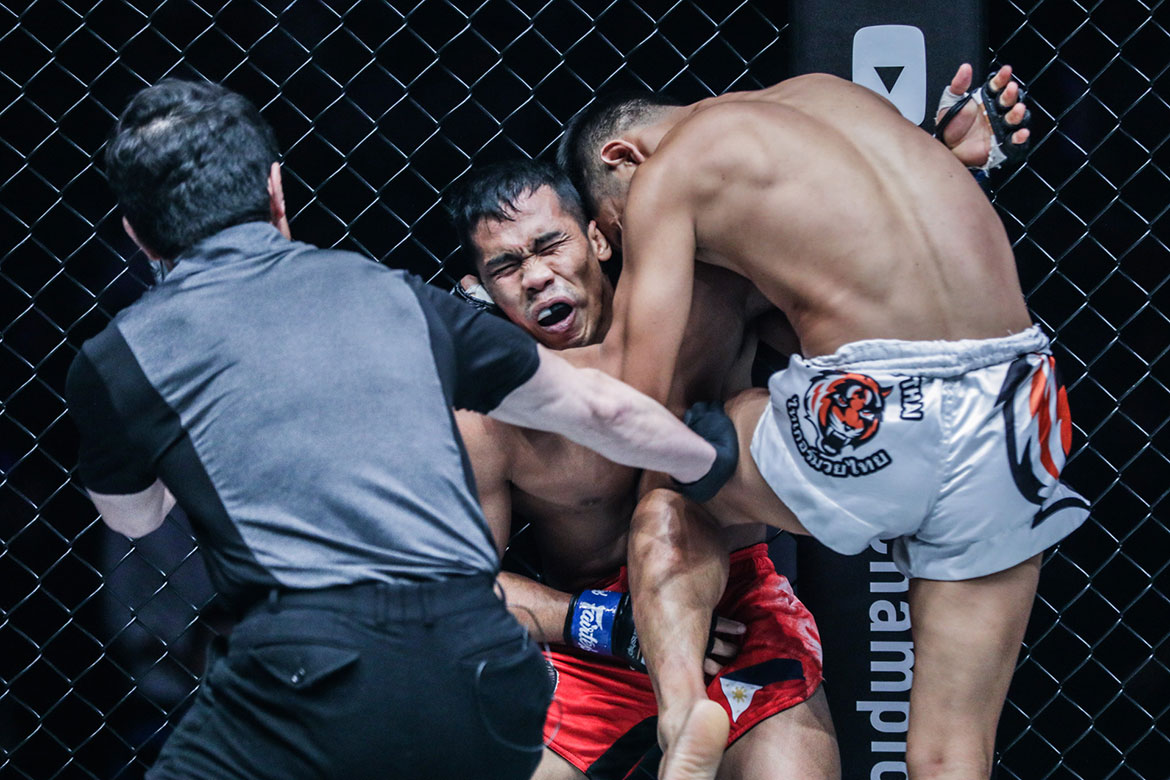 “For sure, he was able to watch Robin’s previous fights. His knees are sharp, and he knew exactly what to do with them. I think Mitsatit is one of the strongest strikers in the division,” Catalan continued.

This was a result that nobody within the CFS family wanted. Still, they are in high spirits and full of gratitude for the lessons they learned in the Thai capital.

“It’s a big and good experience for us,” Catalan said.

“If we face him again in the future, I hope it’s going to be different.”